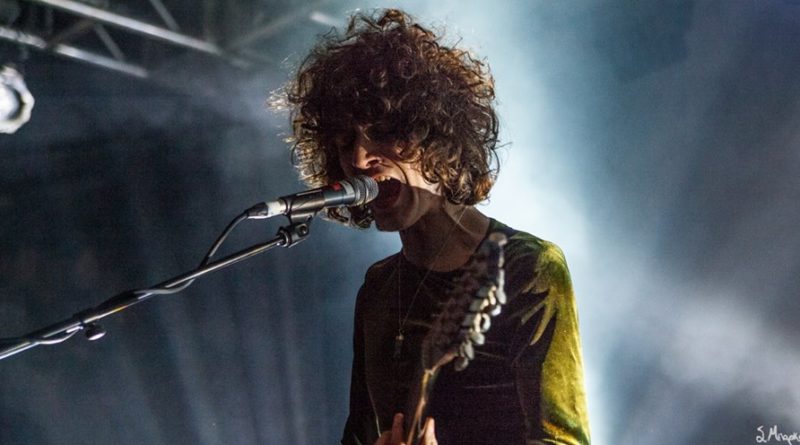 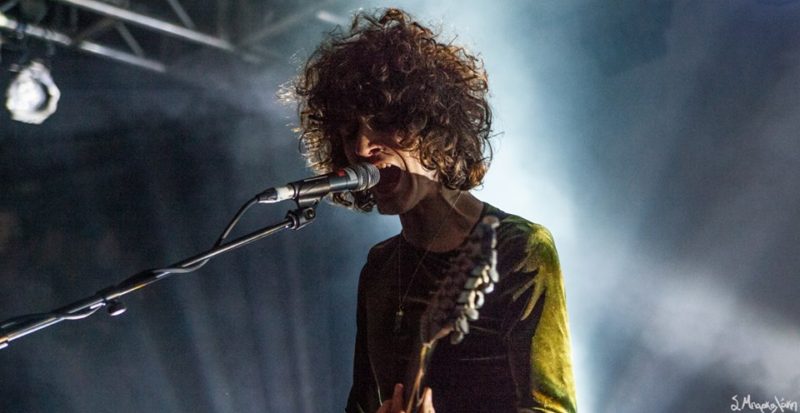 The newly remodeled Neumos started to fill up fast on a Saturday night as the Desert Daze Caravan Tour made a stop in Seattle. The open floor plan at the balcony level made more room for people and the relocation of one of the bars to the end of the stairs gave extra space in the front of the venue for fans to be closer.

The night began early as the bill featured five bands along with the trippy psychedelic visual projections and analog liquid lightshow by Mad Alchemy. As the night progressed the visuals were monumental to the mood of the concert. It was the first time I had seen something like this happen and it was absolutely a plus, as the artists stood on the side of the stage creating visual art.

JJUUJJUU, Froth, Deap Vally, and Night Beats went on before the main act and left everyone very impressed with their live performances. Each set fit perfectly with the mood of the evening, complimenting one another, and creating the perfect anticipation for Temples to take over the stage. It was the harmony every caravan tour should model from, it left no one complaining.

A little past 11:00 p.m. the guys started walking onto the stage one by one as the echoes of the fans grew louder. Lead singer/guitarist James Bagshaw jumped right in and the set opened with new “All Join In,” as he danced around waving his long curls. The band looked like it had maybe returned from the 70s as they all dressed or resembled that era. It absolutely matched their psychedelic pop sound and amazing background installations. 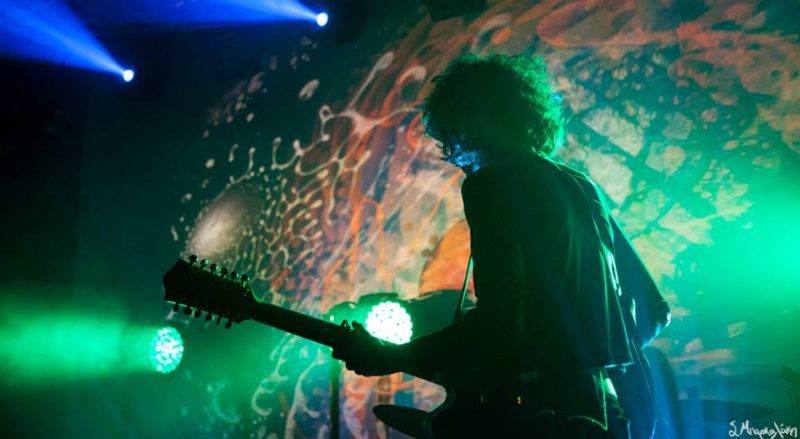 Their sophomore record Volcano is out soon and the fans have been waiting for it as a follow up from their breakthrough Sun Structures. The set included a good balance of newer songs and their more popular hits. The audience enjoyed rocking out to “Shelter Song,” “Colours to Life,” and “Strange or Be Forgotten,” which ended the main set. The band returned for “Mesmerize” as part of their encore that had the sold out room dancing around enjoying the show. If you’re lucky enough to get a stop in your town make sure you check these guys out, the show is absolutely captivating to experience live.