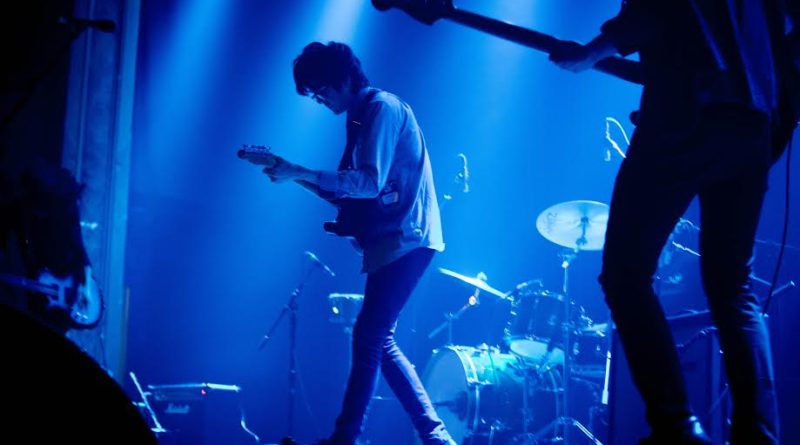 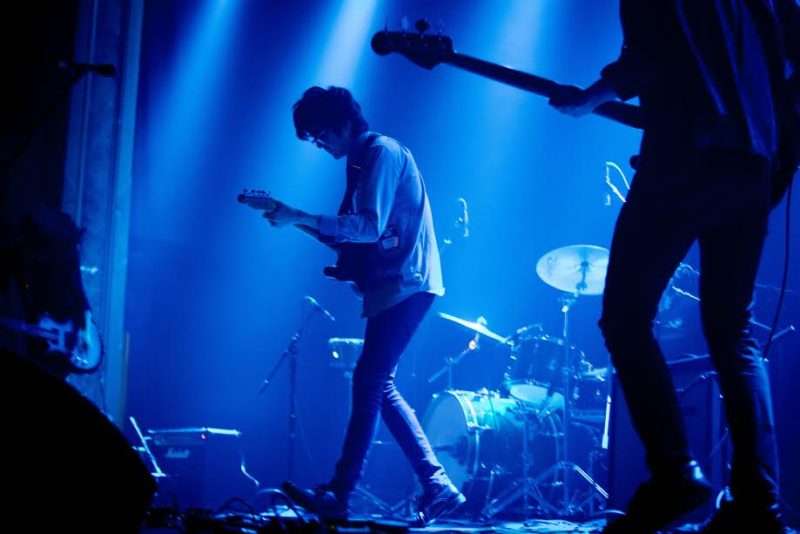 The duty of warming the stage at The Neptune fell into the very capable hands of the Portland based The Domestics. This evening being my introduction to the indie-pop/rock ensemble, I was genuinely impressed with how sleekly they meshed with the evening’s headlining act. Frontmen and songwriters Michael Finn and Leo London deftly arm the band with a diverse range of vocals, strung fluidly together or bounced off one another song after song, each one as infectious and lyrically relatable as the last, but always remarkable in it’s own right, with not a trace of filler to be found the whole set through. The band’s stage presence was also standout for me, in my post-show review of their Bandcamp content I was surprised by the predominantly chill vibes I was getting from the band whose live performance immediately gripped me as a high-energy jamfest. This, to me, just speaks volumes about the talent and capacity of a group of artists who can produce such solid studio content, yet somehow still find the wherewithal to transform into a totally different beast in their natural environment of the stage. I sure hope I’ve made it clear how stoked I am on these guys, if you’ve waded this far through my laudations you may as well investigate The Domestics’s self titled album or better yet, go see them live and enjoy your bask in their melodic splendor. 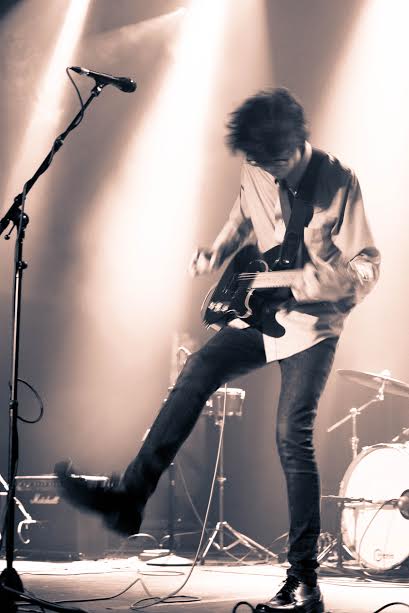 A brief hiatus gave way to Car Seat Headrest, The Neptune last welcomed Will Toledo’s project as an opener, they return now, merely eight months later, entirely worthy of their headlining slot. To say that November Car Seat was a different band than March Car Seat is probably a bit dramatic, but the distinction between the two shows was palpable. It shouldn’t come as a surprise that a musician like Toledo should demonstrate such a change in just a number of months, I mean the guy has released twelve albums in the short span of six years, with promises of more already in the reserves. The shift was also largely due to the contrast between Car Seat’s last two albums, 2015’s Teens of Style being a compilation of Toledo’s earlier works, defined by it’s jagged, lo-fi poppy beats reminiscent of 80s hits like Talking Heads (we’ll get back to this) and The Feelies. Whereas the band’s latest album, Teens of Denial, whose tracks occupied most of the setlist, breaks some new ground, demonstrating that the band can still churn out gold, even without 5 years to refine it as with Teens of Style. This was immediately made evident with the performance of “Vincent,” a beat/rhythm driven experimentation clearly tailored for live performance, a song far from my favorite on the album that just blew me away at the show, an early exhibition of guitarist Ethan Ives’s competence in face-melting. 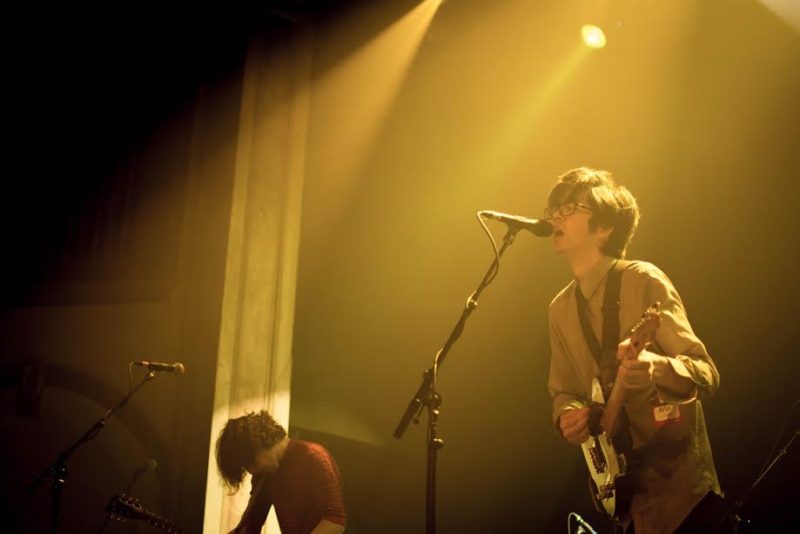 As I go on to recall other favorites from the set, I’m a little torn. When the first chords from “Maud Gone” rippled through the venue I was just as smitten as the first time I’d heard it, the song in my mind is the apotheosis of Toledo’s apathetic and mournful vocals that charmed me from the get go. Also worth noting was the opening tribute to Leonard Cohen’s “Minute Prologue,” a tasteful cover that demonstrated Toledo’s competence in paying respect to the work of others, but I guess that’s something Ric Ocasek and I are just going to have to agree to disagree on. But who am I kidding, Car Seat’s entire set was pristine, and the band has clearly grown into their skin as live performers, but the real show started and ended with the encore. 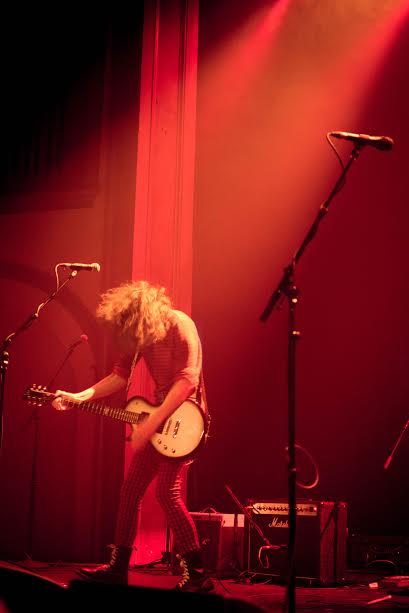 After taking what was presumably a three-second water break, the band reappeared in the company of fellow Seattle denizens, Naked Giants, including lead singer Gianni Aiello, adorned with his customized “I Am Will Toledo” shirt, very nice. What followed I can only describe as the best two live Talking Heads covers I’ve ever heard in my life, which were admittedly the only two live Talking Heads covers I’ve ever heard, but really that’s beside the point. Watching them belt the chorus for “Psycho Killer,” it was clear that Toledo and Aiello were having the time of their lives, along with everyone else on stage, a contagious energy that had promptly permeated every warm body present. The crowd was buzzing as we headed for the exits, my partner proclaiming “I can’t believe they just did that” for only the millionth time, to which I could only respond with a stupid grin and a few vigorous nods, awash in the same incredulous glow, more than a little bit of which remains even as I write.

Additional words and support for this review were provided by Alyssa Opland.