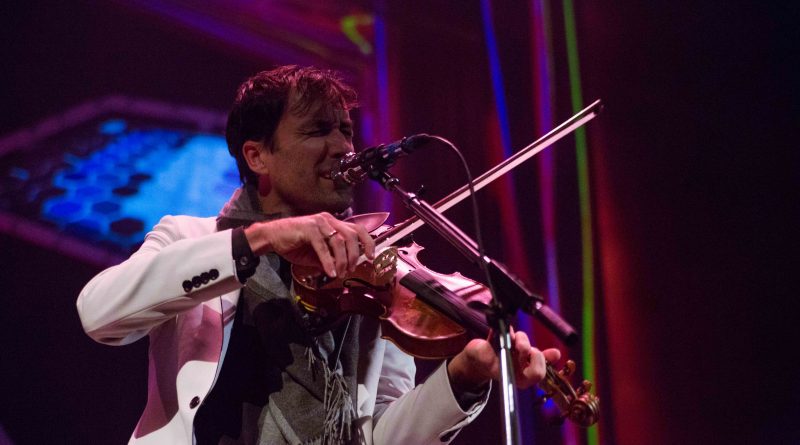 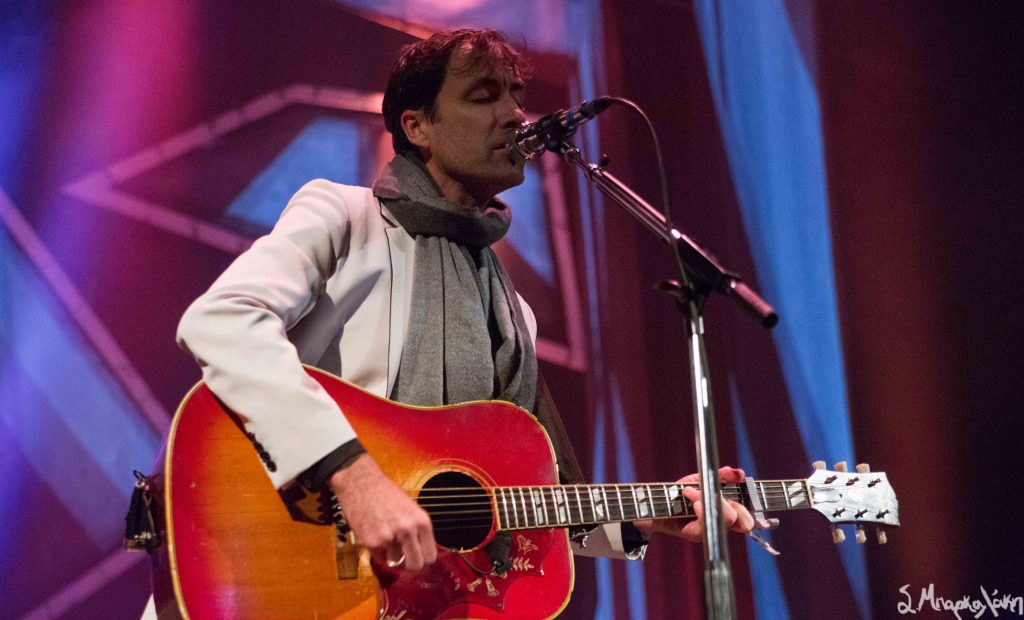 It’s always a pleasure catching multi-instrumentalist/songwriter Andrew Bird perform live and we try to not miss him when he’s in town. We headed to the magnificent Paramount Theatre for his recent show and noticed that the seated arrangement gave a few lucky fans the opportunity to be right in front of the stage. Bird who released his 15th studio record, My Finest Work Yet, was back on tour upgrading venues since his last one where we saw him at the Showbox Market.

The stage had a few illustrative cut outs in the background and when it was time for Bird to come out he entered through the one that looked like a wooden door and walked to the front. The background was changed by the projector throughout the night, creating a different atmosphere for each song. He took the stage alone for the first one playing “Sisyphus,” then “Bloodless,” and “Olympians,” as the rest of his band joined him.

To his right stood gifted guitarist Madison Cunningham and to his left the talented Alan Hampton, who changed between the bass guitar and stand up bass. Bird himself would either be leading with his violin or with an acoustic guitar for most of the tunes. It’s incredible to watch him navigate through the songs, getting more and more deeper as time passes by and very obviously noticing it through his facial expressions. 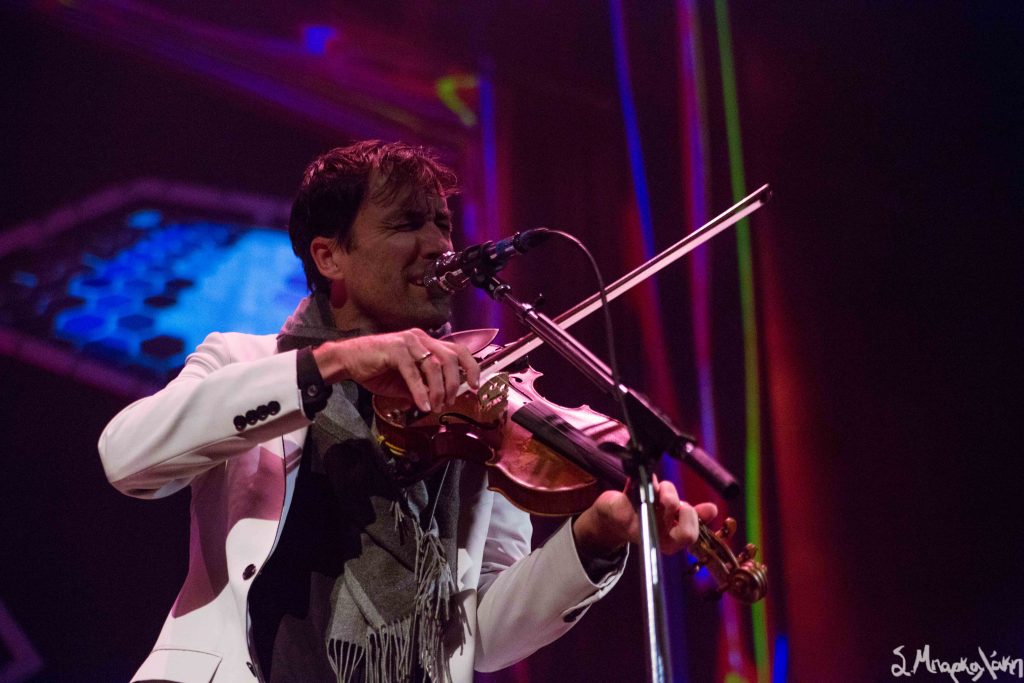 After playing “Bellevue Bridge Club,” the band left the stage and Bird performed “Give It Away” solo standing, to the left of the stage. After that, Cunningham joined him and they performed his Fiona Apple duet, “Left Handed Kisses,” singing together into one mic. After that, the rest of the band joined in, all gathering around the front, almost in a close circle. Hampton, and Cunningham stood on Bird’s side as they sang a couple more tunes for us in a more intimate setting.

When the acoustic part was finished they headed back to their posts while Bird shared his respect for Cunningham and introduced her to everyone. She took the lead and shared one of her own songs, “Something to Believe In.” The main set ended with an intense, “Capsized,” as people’s hearts filled with passion and satisfaction from their experience of the night. The band returned and played a couple of covers and finished with favorite, “Pulaski At Night,” as we were serenaded by the magical sound of Bird’s violin one last time. 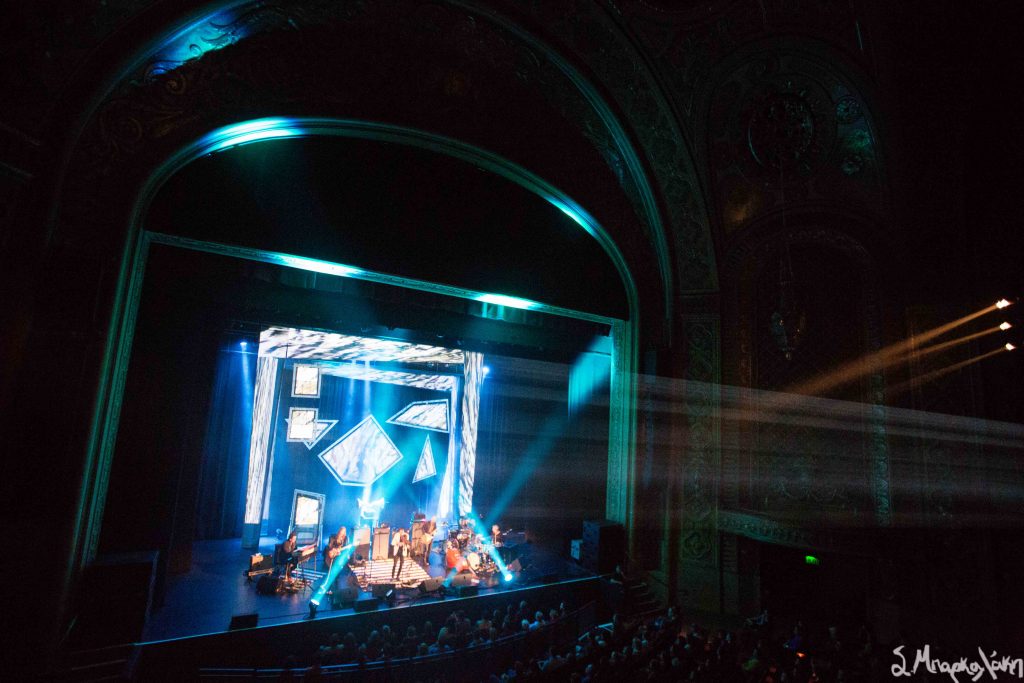