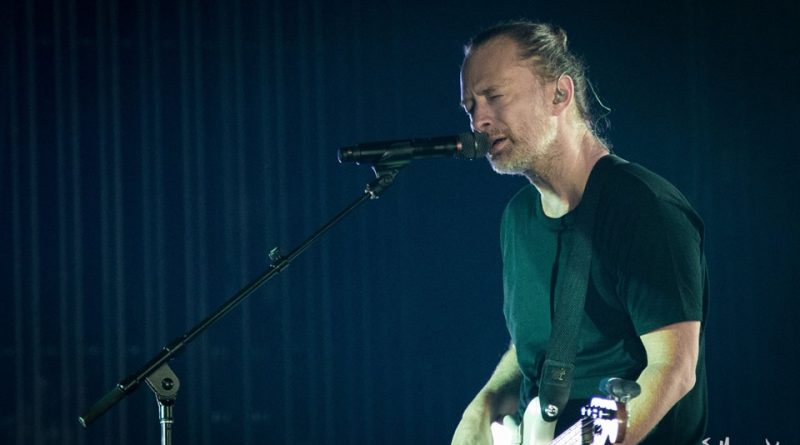 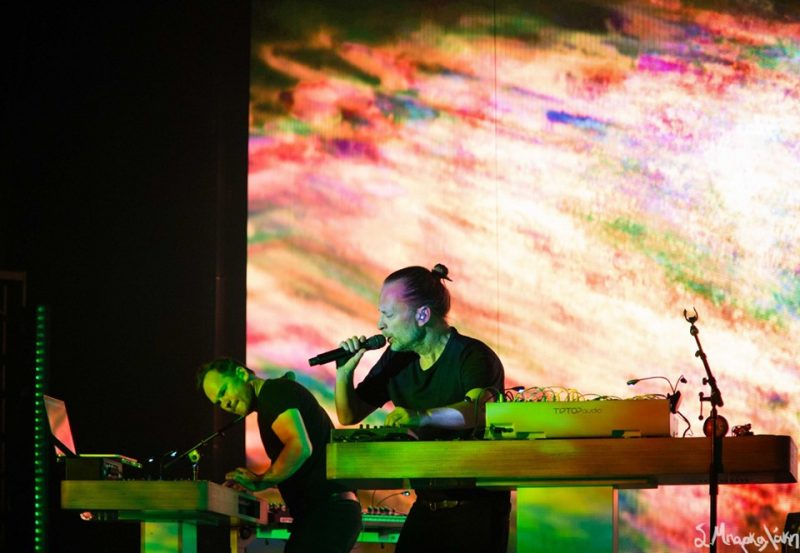 It’s not that often that we get to see the genius of Thom Yorke perform live so we knew this night would be special even before walking into the Paramount Theatre. We’ve been lucky to catch Radiohead a couple of times but haven’t seen Yorke in any of his solo tours. Anima was the third solo album by the Radiohead singer, produced by longtime collaborator Nigel Godrich, which was developed through live performances and studio work. This was going to be a night to remember as I’m a huge fan of Yorke’s style and persona.

The night kicked off with opener Andrea Belfi who sat in the middle of the stage surrounded by darkness. He was moving between his mixer and a drum set seated with bright lights flashing on him during his set. His music followed along with the experimental electronic sound that Yorke would soon be sharing with us.

There was a quick switch during sets which replaced the drum set with three stands towards the back where Yorke and his two touring musicians would be. It was time for the legendary artist to come to the stage and a few LED lights formed his silhouette for the first song, “Has Ended,” taken from his first feature film soundtrack, ‘Suspiria’. Yorke stood towards the front, mysterious and captivating as ever. 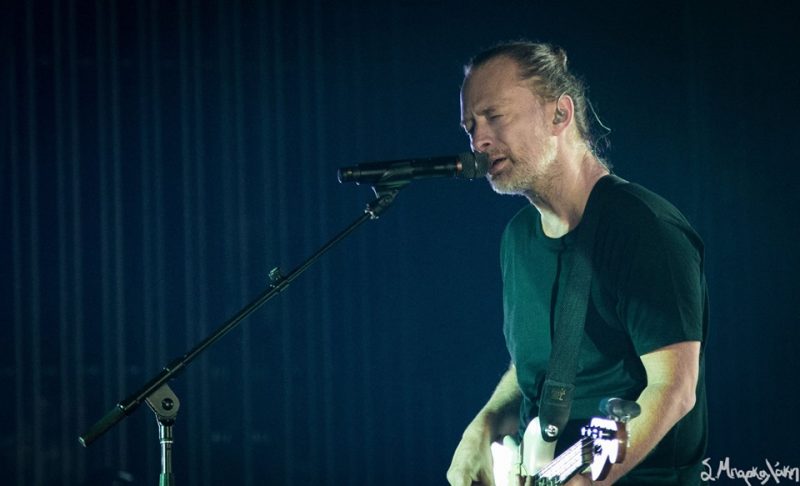 He would either be freely dancing around in the front, playing his guitar alone, his piano in slower pieces, or by his mixer in the back. He didn’t stand around much and as time went on you could tell that he was getting lost in the sound. The images projected in the huge monitor behind him were perfectly aligned to the message of each song creating an intense visual element for the show.

The long, enjoyable set included “Amok,” and “Default,” from his work with Atoms for Peace, as people drifted away to the obscure intoxicating sounds. He didn’t stop to say much during the night but it was obvious he was enjoying himself just as much as his audience who brought him out for two encores.

It’s amazing to watch shows like this one and realize once more how powerful music really is. This one human has created a portal for others to be sucked in and for the duration of the night something very powerful is shared. How incredible it must feel to be able to project your emotions to people and have them embrace as their own. Yorke is an artist that can do this and it’s fascinating to watch him slow down or speed up the emotions in the room. The night ended with another ‘Suspiria’ tune, “Unmade,” as adoring fans cheered in excitement showing their appreciation. 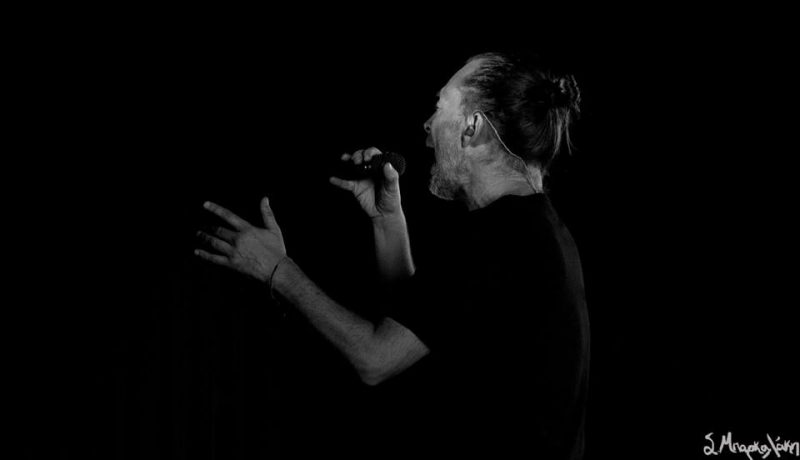 Check out more photos of the show HERE.