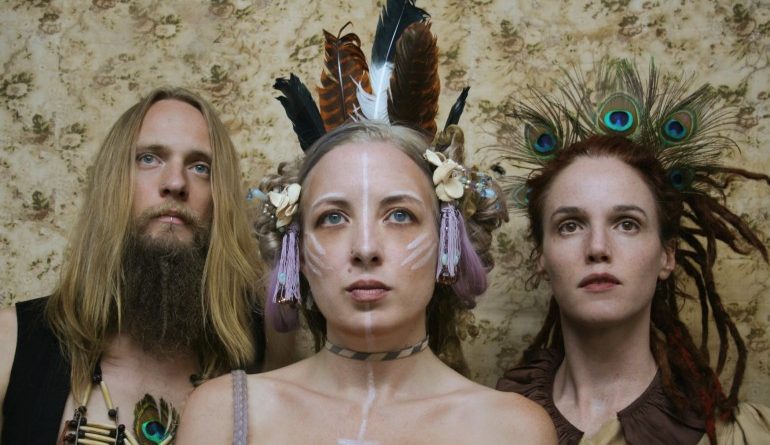 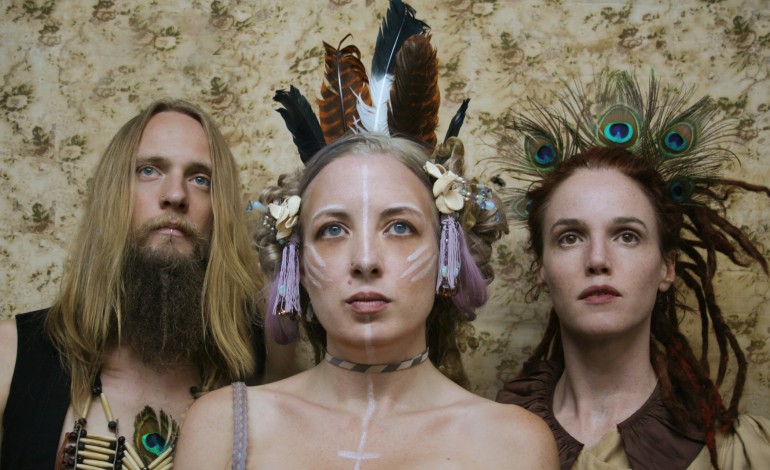 Pioneers in the use of cello as the sole instrument within a rock band, Rasputina has been inspiring young string players to commit a number of musical sins since 1996.

The group’s concept was written as a manifesto, and manifested accordingly by directress Melora Creager as a wily subterfuge for a plot to open audiences to adventure. The funny, the sad, the heavy, the tender– it can all exist together. Employing elaborate costuming spanning a number of historical periods, Rasputina brings marginalized historical female figures and stories to light in the pop form, using archetypal characters such as Indian princesses, Hawaiian handmaidens and Medieval queens.

Tickets to the band’s Crocodile performance can be purchased here.