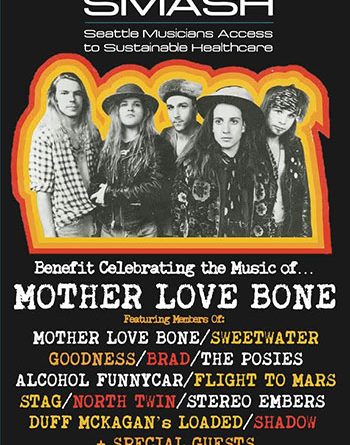 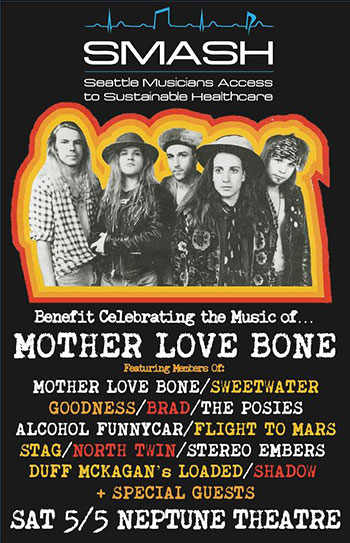 “The Seattle music scene has always been about community” said SMASH co-founder Steph Fairweather. “Music is our culture, it’s one of the things that defines us. Many of our region’s musicians find it hard to balance the cost of living with paying for routine doctor visits, and who often prioritize sparking emotion through making art over self-care.. This is our way of supporting the health of those who give us so much”.

The Show is presented by KEXP.

UPDATE: Show has been moved to the Neptune Theatre.