Alice in Chains just announced they’ll be returning to Seattle in 2019 for a late summer show. They will take the stage at WaMu Theater on September 20 along with City and Colour.

They also just released a killer new video for Rainier Fog from the album of the same name. View below or check it out at YouTube. 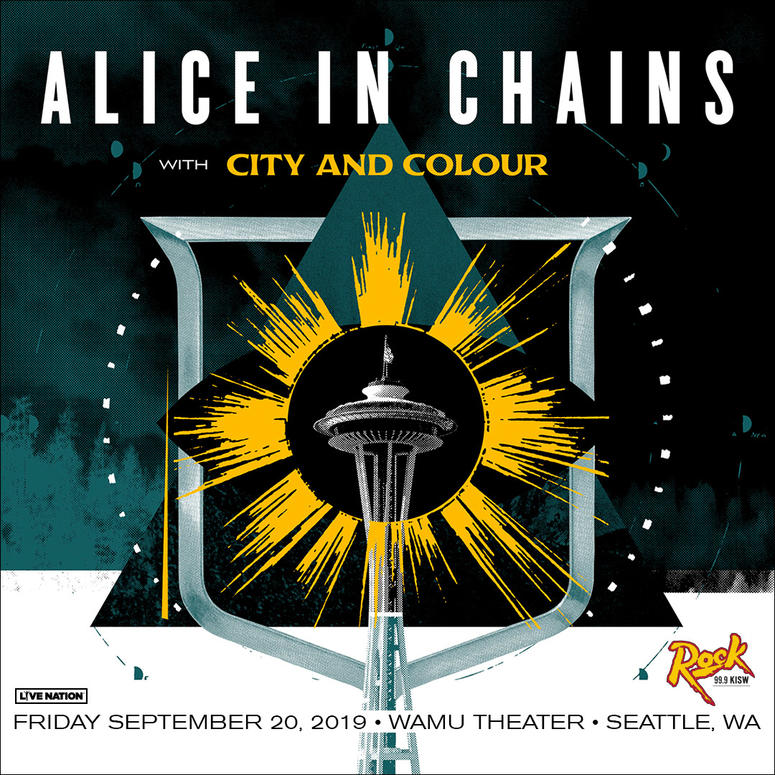 Looks like the Jet City will be closing out the summer of 2019 with a bang!