Make sure you are checking the #100Bands100Days hashtag on Twitter on a daily basis to stay on top of all the bands featured and be sure to follow Verity and NW_Music_Scene on there. Some days the featured act could be an established and locally-adored northwest-based musician and other times they could be a band with a small following that just hasn’t had their deserved time in the spotlight yet. Either way, we’re fairly confident you can come away from this daily segment with plenty of new favorites. Today’s featured act is GoFetch.

GoFetch are one of those infectious-on-impact rock bands whose tried and true energy makes you want to grab a frosty beer with one hand while throwing some variant of the devil horns up with the other. Not fronted by so much as electrocuted by lead singer Heather Reynosa, Seattle’s GoFetch snugly occupy a crossroads that most other up-and-comers wouldn’t even think of, let alone execute with such finesse (or lovable lack thereof).

Though the band is self-admittedly indebted to the stadium-sized flair of Heart, with their dive bar-friendly shout-along choruses and mountainous guitar licks courtesy of multi-instrumentalist Geoff Woodhouse, there’s a focal presence of synthesizers and subtle keyboard embellishments throughout their songs, the timbres of which are more reminiscent of indie rock and alternative dance acts from the 2000’s.

A promising single, “Lucky Day,” was unleashed in January of this year, a rowdy and intensely catchy barnburner backed with a four-to-the-floor kick groove, a crunchily distorted hard rock guitar lead, and spongy and playful synthesizers coloring various points of the track. It’s an impressive kickoff to the band’s debut record, Go Figure, released independently in May 2019. From there, the LP refuses to hit the brakes, with tracks such as “Play” and “Flavor of the Day” further mainlining GoFetch’s hard-rocking spunk directly into your veins. 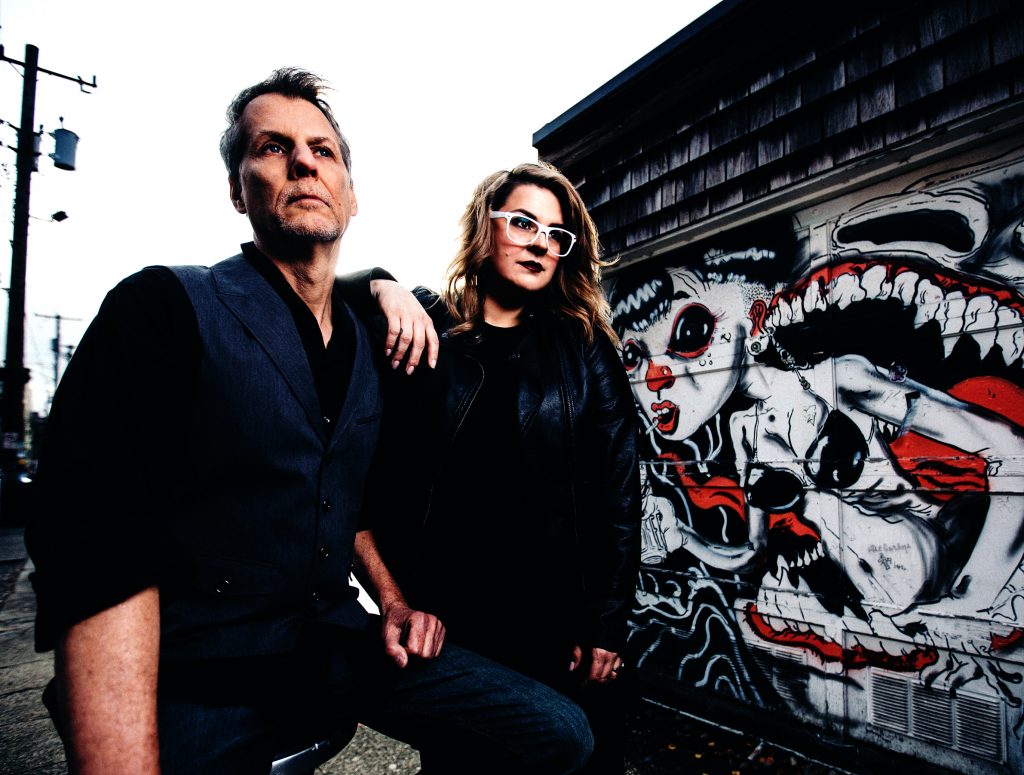