Make sure you are checking the #100Bands100Days hashtag on Twitter on a daily basis to stay on top of all the bands featured and be sure to follow Verity and NW_Music_Scene on there. Some days the featured act could be an established and locally-adored northwest-based musician and other times they could be a band with a small following that just hasn’t had their deserved time in the spotlight yet. Either way, we’re fairly confident you can come away from this daily segment with plenty of new favorites. Today’s featured act is General Mojo’s.

Today’s featured band is a talented outfit we’ve been grooving on for a bunch of years now and since we are premiering their brand new Christmas song, we figured we’d make them the featured band for the day as well.

A post-apocalyptic Christmas carol from Northwest psych-rockers General Mojo’s, “Our Last Christmas” was written for the 2019 Band in Seattle Holiday Special. The tune features Dune Butler and Eric Vanderbilt-Mathews on vocals with William Mapp performing the monologue. Engineered and mixed by David Salonen.

Earlier this year the band dropped a pretty righteous pair of tunes which you can check out together a bit lower on the page and but let’s start with “It Gets Okayer” below, a jazzy instrumental affair with copious amounts of funk just dripping off of it.

Last year the band released a spacey number called “All of the Greats” that took the listener on another sonic journey, further demonstrating how diverse the band is. You never really know what you’re gonna get from them but you know it’ll be good. 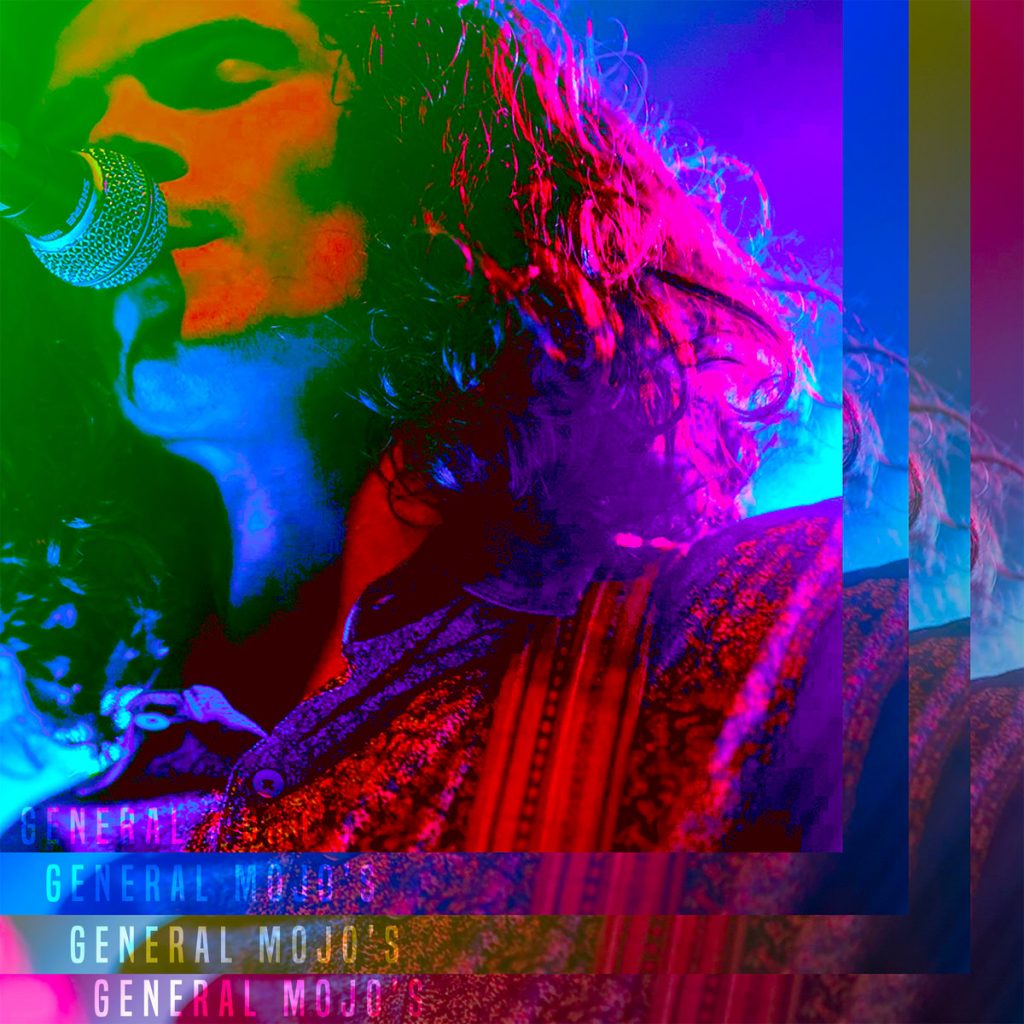