Make sure you are checking the #100Bands100Days hashtag on Twitter on a daily basis to stay on top of all the bands featured and be sure to follow Verity and NW_Music_Scene on there. Some days the featured act could be an established and locally-adored northwest-based musician and other times they could be a band with a small following that just hasn’t had their deserved time in the spotlight yet. Either way, we’re fairly confident you can come away from this daily segment with plenty of new favorites. Today’s featured act is Lust for Glory.

Lust for Glory is 3-piece ‘Garage Rock’ band based in Spokane WA. Mixing straightforward, almost vintage, guitar riffs with lilting, spacey grooves, Lust for Glory delivers songs that are both (and sometimes either) timelessly familiar or innocuously alien. Raw guitar and frenetic drums keep an already jagged sound from getting dull and ardently disregards the conventional ideas of what rock & roll ‘should’ be.

First formed in 2008 in Portland, OR and spending a year in Seattle before eventually settling in Spokane, Lust For Glory calls the whole PNW home, and plays frequently throughout the region from Everett to the Bay Area. Having recorded and self-released six full length CDs, they eat and breathe the ‘DIY Independent Musician’ style while living and playing a sense of garage rock that gives the listener the sense that they’ve caught the band with garage door part-way open.

Lust for Glory are currently working on their next CD, expecting to release it by/before Spring of ’20 as well as a companion video documentary that not only follows the recording of the album but also tours many studios throughout the NW.

As the band’s bio above goes into, the raw and dirty lo-fi aesthetic is Lust for Glory’s calling card. We aren’t much for labeling bands around here but let’s just say it’s sort of a pre-grunge sounding grunge and if you’ve spent anytime at all on this website, you’ll know we have a soft spot in our hearts for garage bands. After all, what would the northwest be without them? All that being said, there’s more to the band than three chord garage jams, especially in their older stuff. Check out “Crash, Jupiter” from 2015, that one shreds!  The ferocious drums and blazing guitar work with bring to mind many bands, including Motorhead.

With six albums under their belts, they’ve got enough music out there to keep you busy for a while and let’s get you started with the one below. 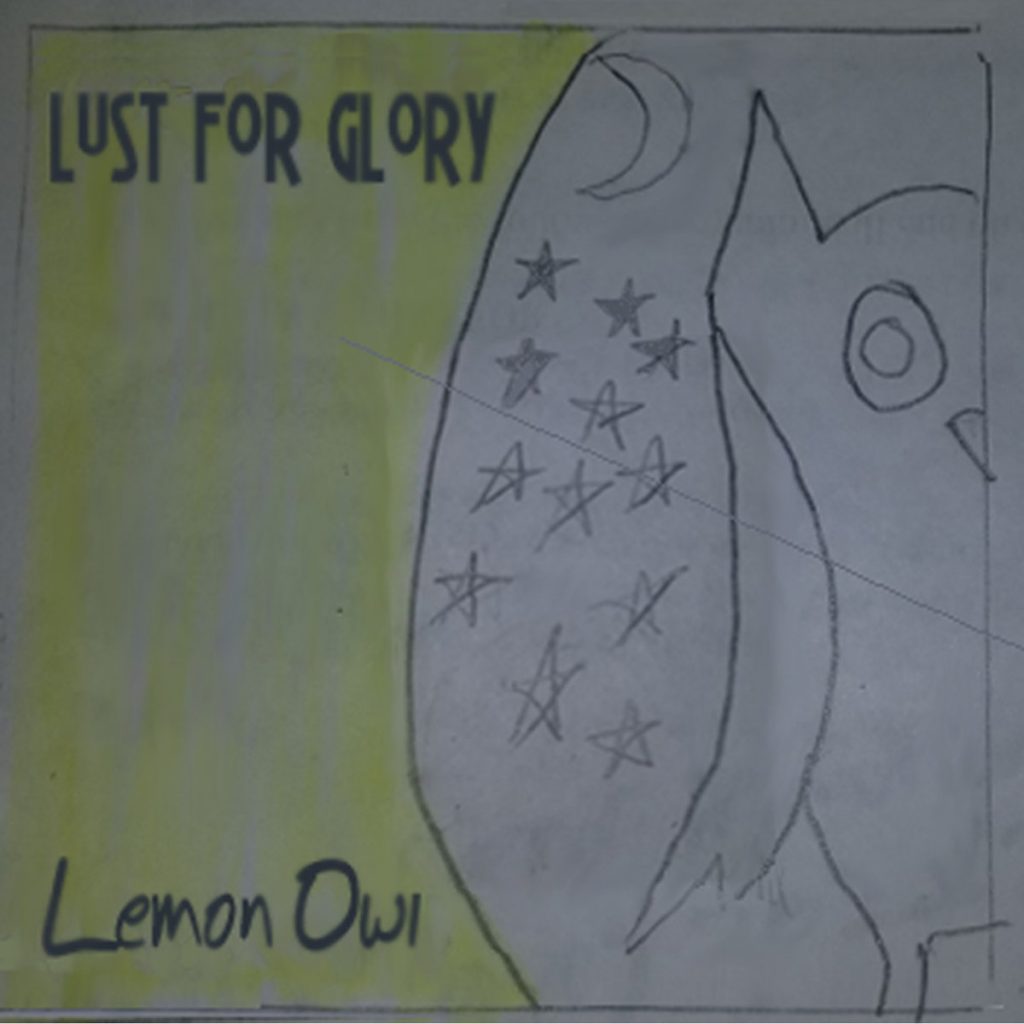 Find Lust for Glory at: