Make sure you are checking the #100Bands100Days hashtag on Twitter on a daily basis to stay on top of all the bands featured and be sure to follow Verity and NW_Music_Scene there. Some days the featured act could be an established and locally-adored northwest-based musician and other times they could be a band with a small following that just hasn’t had their deserved time in the spotlight yet. Either way, we’re fairly confident you can come away from this daily segment with plenty of new favorites. Today’s featured artist is Lyle.

Lyle is a Seattle-based art-rock band. It began as a collaboration between singer-songwriters Lana McMullen and Arthur James in the spring of 2017. The two wanted to build a project without a frontperson—a collaborative where everyone involved contributes equally, artistically. They added five additional musicians from a myriad of musical backgrounds including metal, jazz-fusion, soul/r&b, and classical.

In the spring of 2018, Lyle ventured into Seattle’s historic London Bridge Studio and recorded a five-song EP with producer Eric Lilavois (Atlas Genius, My Chemical Romance, Saint Motel) and engineer Julian Anderson. Their single, “Get Me,” was mastered by Ed Brooks (Pearl Jam, Death Cab for Cutie, R.E.M.) and was released October 12, 2018, with the full EP to follow early in 2019.

Although they don’t have much music available online as of yet, a couple of spins of the band’s first single will give you a pretty good idea of what they are going to accomplish. “Get Me” highlights the unmistakable vocals of Lana McMullen, masterfully served over the top of a delicately placed string arrangement, creating a soul-stirring vibe. If you are in the market for a new band to rally behind, listen to “Get Me” HERE and you’ll be a fan. 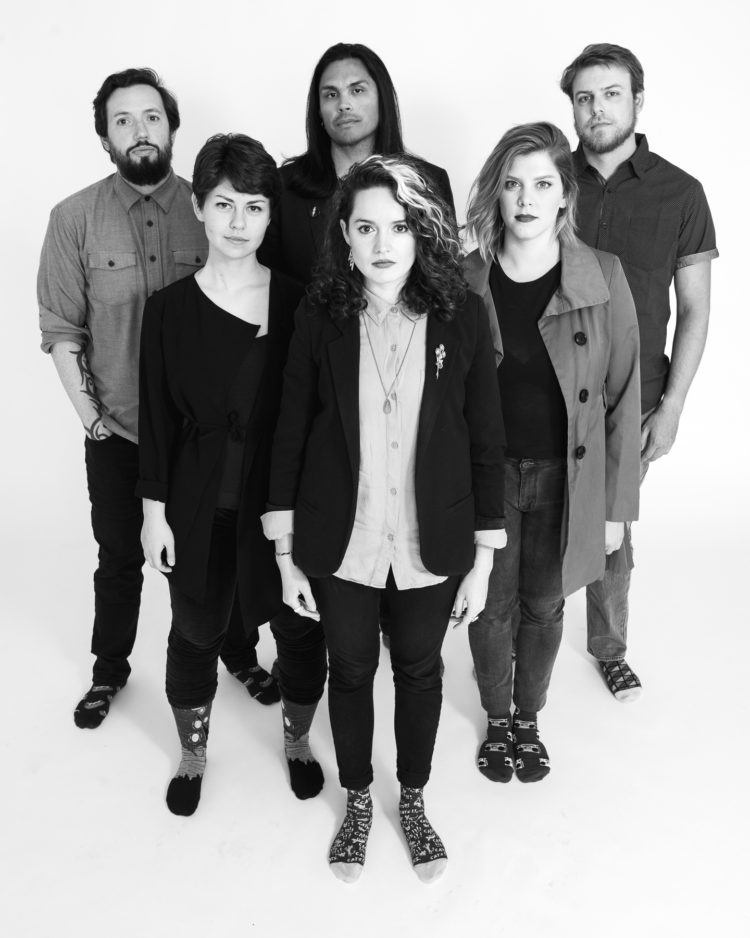 Lyle is currently working on a Kickstarter campaign with just a few days left. Learn more about that HERE.