Make sure you are checking the #100Bands100Days hashtag at Twitter on a daily basis to stay on top of all the bands featured and be sure to follow Verity on Twitter and NW_Music_Scene as well. Some days the featured act could be an established and locally-adored northwest-based musician and other times they could be a band with a small following that just hasn’t had their deserved time in the sun yet. Either way, we’re fairly confident you can come away from this daily segment with plenty of new favorites. Today’s featured artist is Seattle artist with a heavenly voice, Tekla Waterfield.

Seattle based singer/songwriter Tekla Waterfield lives in the wide-open realm of Americana Roots music, incorporating elements of folk, country, indie, Americana, rhythm and blues, and soul. Tekla was a recipient of the 2018 Listen Up! Women in Music grants for songwriting and composition. She’s been a featured vocalist with the Seattle Rock Orchestra and is a contributing songwriter in the Seattle chapter of the Bushwick Book Club, a group of artists who write songs in response to literature. She’s also taught songwriting through Songwriting Through Youth Literature Education and workshops at Rain City Rock Camp for Girls. Her music has been featured in two independent films and was recently selected for a third.

Over the last several years Seattle has been bursting at the seams with massively talented singer/songwriter types and Tekla Waterfield ranks right up there with the best of them. While her previous offering leaned a little more on the roots side of music, her latest release, The Curtain Falls, sheds any type of labeling, allowing Waterfield to instead just go where the inspiration takes her. To be sure, there’s plenty of roots-based sounds on the album but there’s also plenty of experimenting with new textures and of course it’s all built around her sweet, powerful vocals. Check out the latest album HERE. 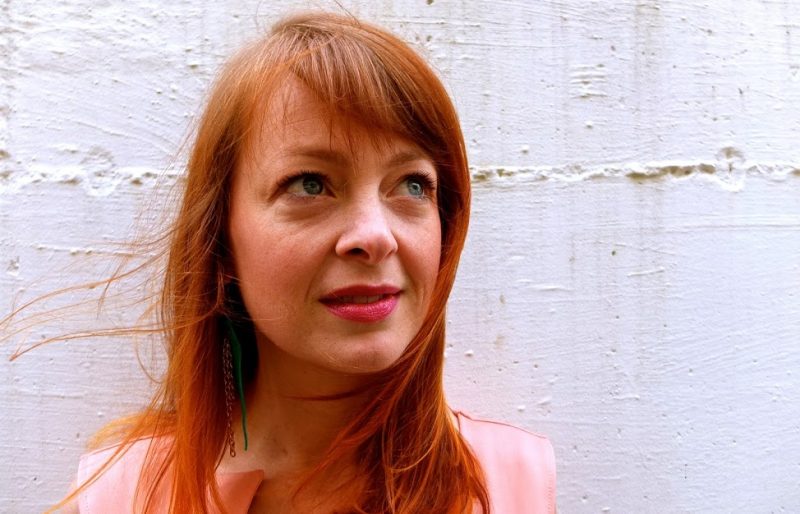 Waterfield will be playing tonight (October 11) at Tractor Tavern for her vinyl release of The Curtain Falls. Get show details and tickets HERE.