Music fans of the Pacific Northwest, hello and welcome back to our third annual year-end daily countdown, 100 Bands in 100 Days, where every day until December 31st, we’re showcasing a new band or artist you have to know about, presented by Verity Credit Union. Follow the #100Bands100Days hashtag on Twitter to stay on top of all the bands featured and make sure to follow Verity on Twitter as well. Some days the featured act could be an established and locally-adored northwest-based musician that perhaps you haven’t been turned onto yet, and other times they could be a band with a small following that just hasn’t had their deserved time in the sun yet. Either way, we’re fairly confident you can come away from this daily segment with plenty of new favorites. Today’s outfit has been one of the most rewarding breakthrough Seattle acts to follow in 2016, NAVVI. 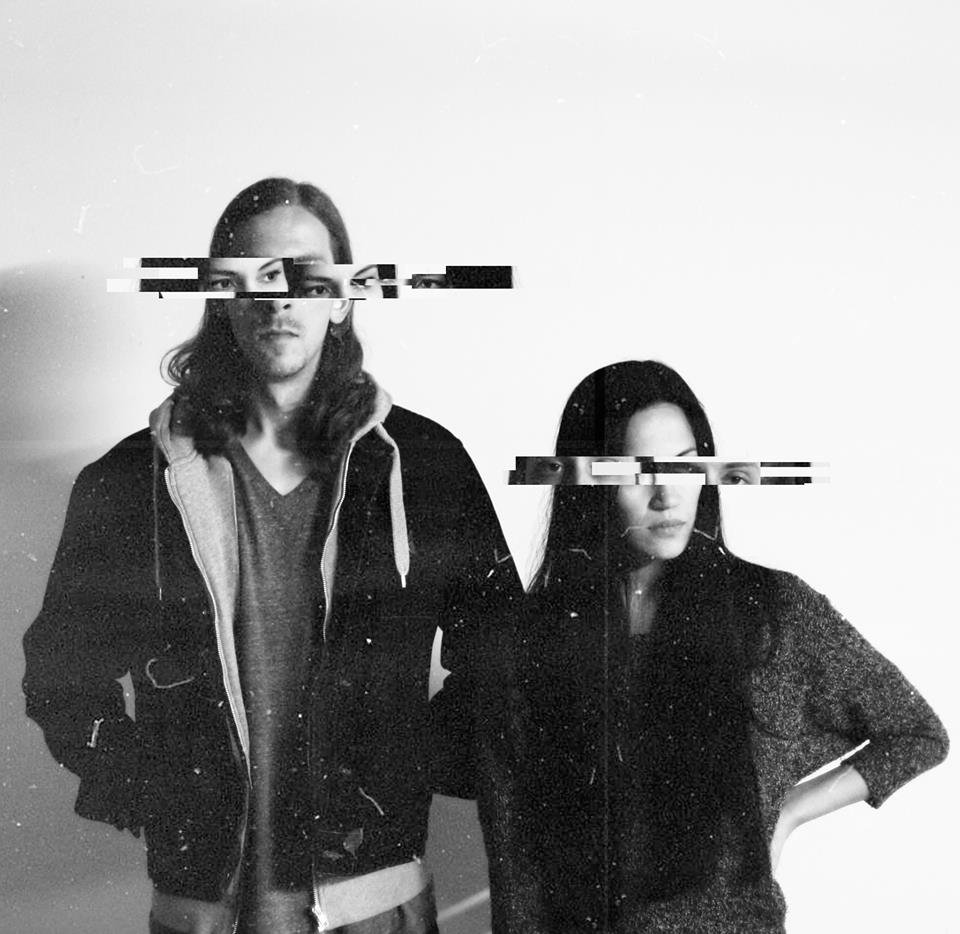 NAVVI first hit the Seattle scene in 2014, through a series of catchy, impeccably-produced, yet profoundly dark and shadowy electro-pop songs that were just as hazy and gloomy in tone as they were catchy as hell. A handful of disparate singles released independentally through SoundCloud and Bandcamp were eventually followed up by a five-song EP, titled //, released late in 2014. Producer Brad Boettger lends the project its dismal tone through dreary, reverb-drenched synth tones and slow-paced beats, but the effect of NAVVI’s darkened sound wouldn’t be nearly as potent if not for the ethereal and somewhat dramatic vocals laid down by lead singer Kristin Henry. Henry’s vocals command your attention despite them seeming a tad understated; her range and melodic capabilities make her a delight to hear riding this sort of production, and the cavernous reverb that is usually thrown on her vocals enhance their emotional character rather than seeming like a crutch. With each new project NAVVI was releasing, they further defined their sound, which began to employ more sound-rich textures and off-kilter, sputtering beats.

This progression in NAVVI’s sound was ultimately capitalized on with their bewitching debut record, Omni, released in May of this year. Omni features NAVVI’s most career-defining material to date, finally perfecting their goal of creative music that’s dreary and mysterious, while still managing to be extremely catchy, with synth and vocal melodies that will stick in your head long after the record has its last spin. Heavy elements of UK garage wonderfully changed up how the songs on this album grooved, and Kristin Henry lays down some of her most captivating vocal performances to date. Singles like “Close” and “Polychrome” are among the catchiest songs to come out of Seattle this year, and with the strength the duo has flexed with this debut album, it’s no wonder they’ve been given such glowing treatment from the likes of KEXP and Thump. NAVVI has gone on to play a prominent spot at the 2016 Capitol Hill Block Party, as well as open for Ghostland Observatory at The Crocodile earlier this month.

With such an impressive track record, and being at the top of their game popularity-wise, we might just be on the cusp of Seattle’s next breakthrough indie star.