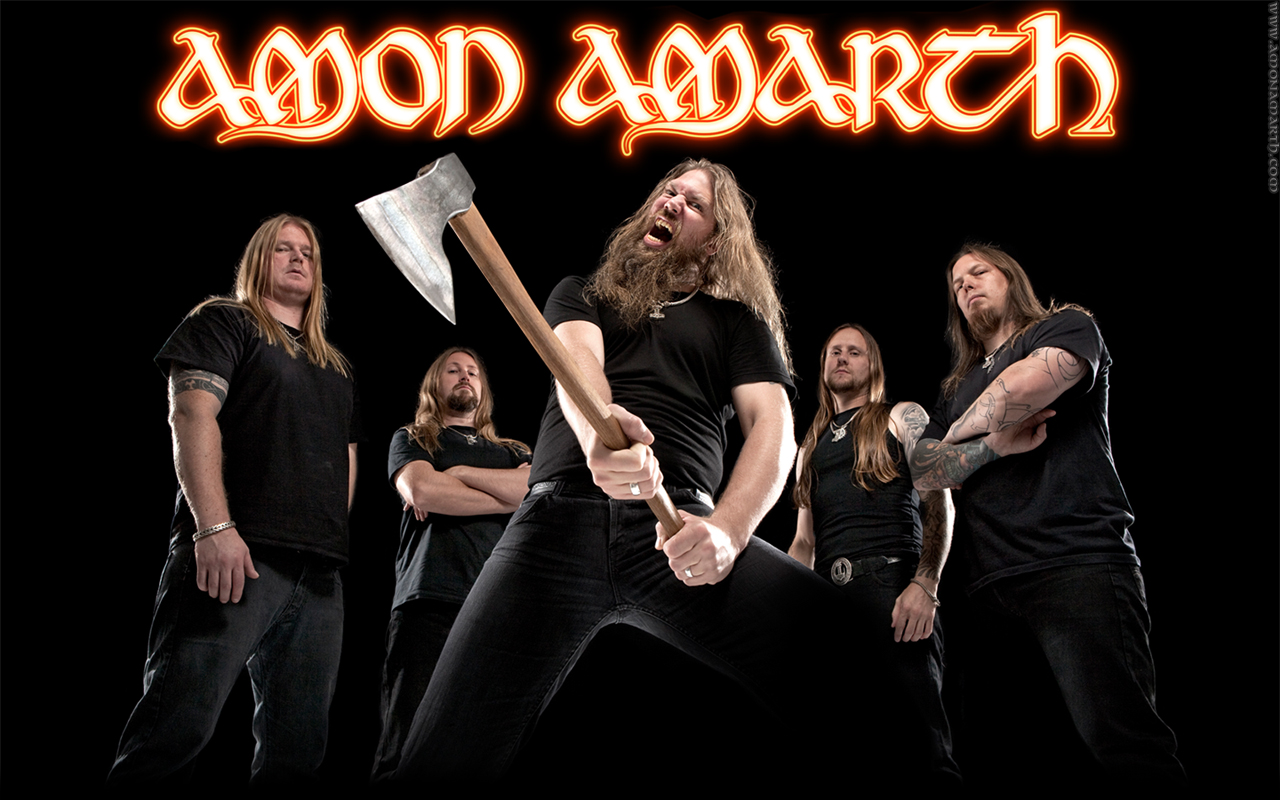 Official music video for the single, “Get There” off The Salt Riot‘s album Dead Star.

“Get There” off The Salt Riot‘s album Dead Star is now available on Itunes, Amazon and more.

Download “Get There” and the rest of the album HERE