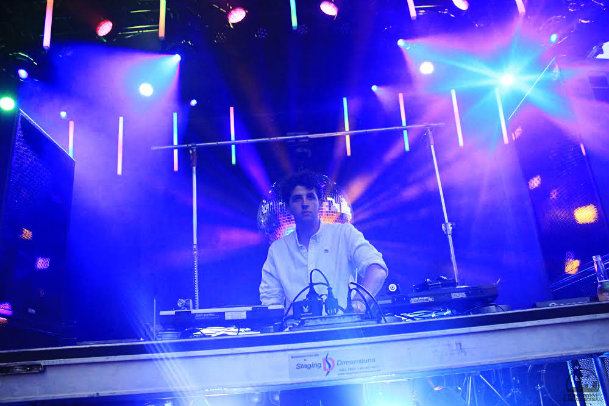 Last year, the three-piece (made up of Daniel Ahrendt, Brandon Hughes, and Jesse Hughey) put out a seven-inch record released by Olympia/Tuscan label, People in a Position to Know. The release, entitled Faith/Void, featured unique cover artwork from 25 visual artists, and was shown as a series of gallery performances.

In June, Grey Waves is set to release their first full-length record, Void. The album was recorded live at BLDNGS studio in Seattle, then meticulously orchestrated and arranged using a four-track Tascam cassette recorder in a basement practice space in Seattle’s International District. Accompanying the record will be a full-length video piece designed around the live set, as well as a zine including lyrics, photos, and drawings compiled by Portland based visual artist Alison Pate.

Check out the music video below. Be on the lookout for Void when it releases this summer.