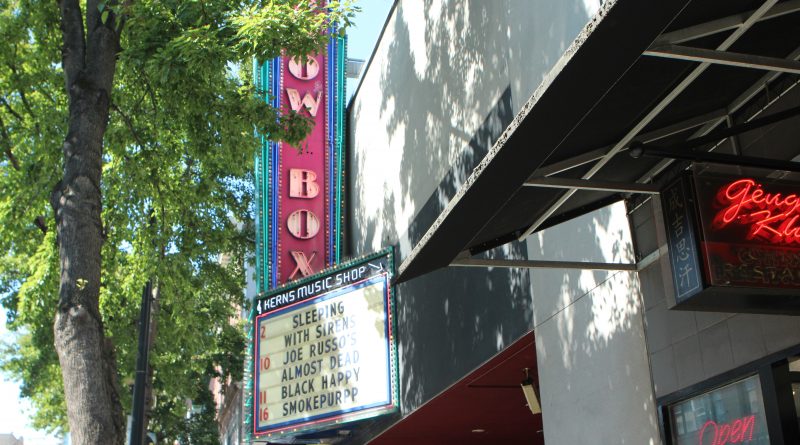 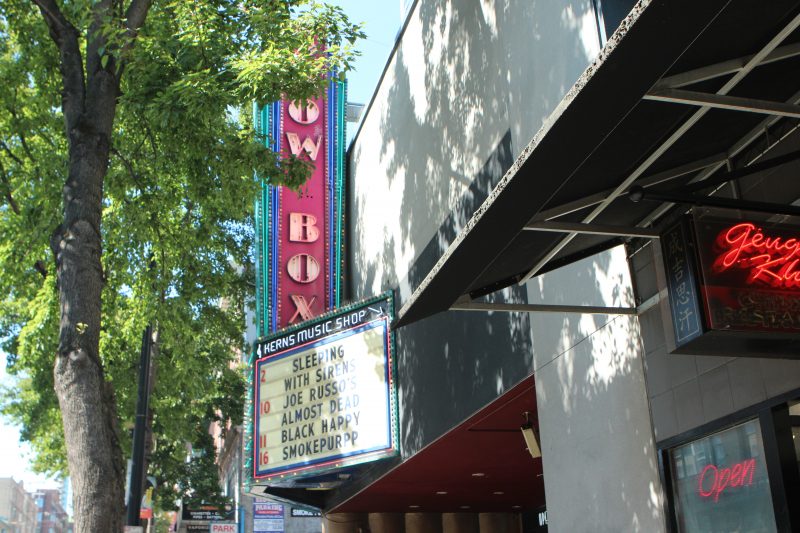 When the shocking news broke a few weeks ago that Seattle’s beloved Showbox music venue was the next of the historic northwest landmarks to be wiped out in favor of another tower, it caused a reaction that launched a movement. Immediately. While there was plenty of belly-aching going on, at the same time a grip of people rolled up their sleeves and went to work. Within 24 hours an online petition had around 50K supporters and any number of A-list musicians voiced their opinions about the plans the Onni Group had laid out. Although the wording was different, the collective messaging was – “Over our dead bodies you will!”

It appears that people finally had enough. Easily the most important venue in town for decades, the news of it’s demise had the same impact that news of the Space Needle being knocked down would have had. It’s hard to find anyone in Seattle, the greater northwest or worldwide that was actually for demolishing the building to put up another building that most concert-goers at the Showbox can’t afford to live in. I suppose you do have to give Onni credit for having brass balls to even try something this ridiculous in Seattle but ultimately it looks like they’ll have to find another piece of ground. Today, the Seattle City Council voted to include the historic venue in the Pike Place Historic District, saving it from the wrecking ball for now and maybe for good according to MyNorthwest. The vote today buys our beloved Showbox at least another 10 months.

Council members gave impassioned speeches to #SaveTheShowbox. The Seattle City Council voted 8-0 to expand the boundary of the Pike Place Market Historical District on an interim basis for 10 months to include the Showbox property.

Today’s news is refreshing in that it shows when enough people get on the same page, many things are possible, but let’s not forget there’s a lot of money on the table here and until this developer who doesn’t give two shits about the history of Seattle or the northwest says they are officially pulling out of the deal, the pressure must be kept on.

Despite Onni’s previous statement about filing for landmark status for the building, the pre-application they original filed told the real story. There was never any plan by Onni to preserve the building. Perhaps a really nice plaque inside a first floor retail shop that said something like “you are standing in the exact spot that a whole lot of your favorite bands used to stand.” 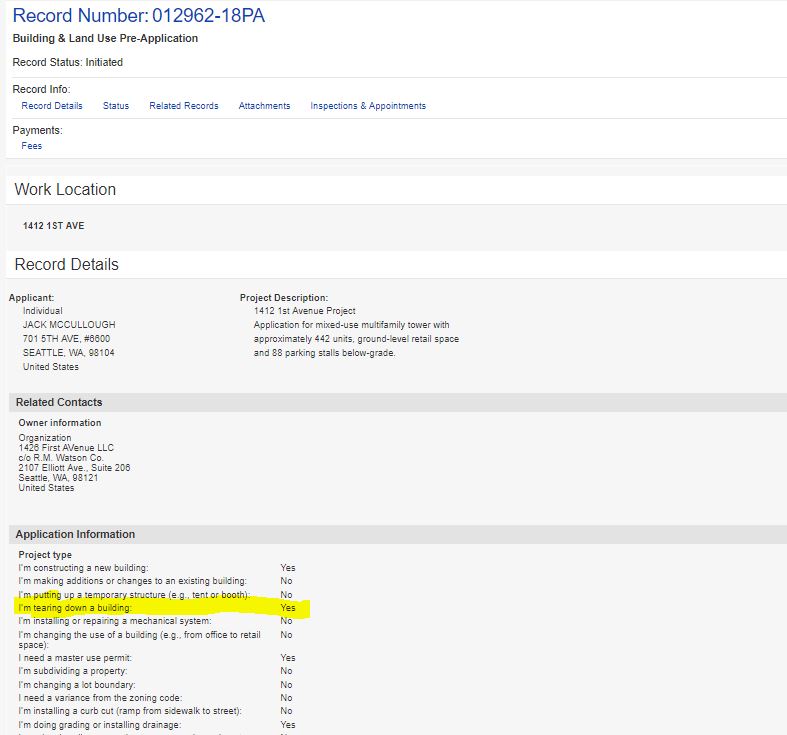