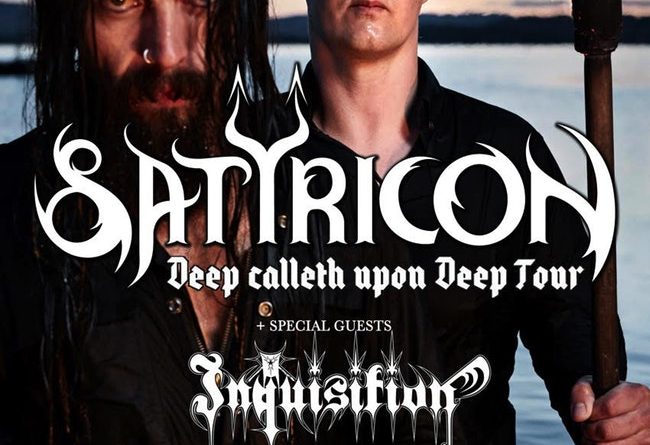 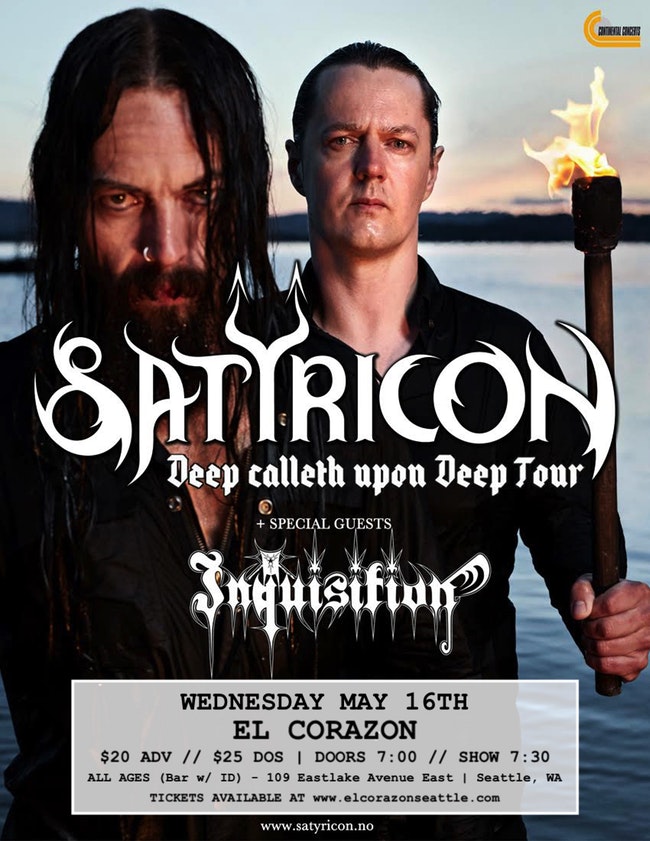 Initially formed as a death metal band Eczema in 1990 by bassist Wargod and drummer Exhurtum (Carl-Michael Eide), who were joined by Lemarchand (Håvard Jørgensen) on guitar. In 1991 they started to play black metal and renamed the band to Satyricon. At this point also Satyr (Sigurd Wongraven) joined the band as a vocalist. The group recorded their first demo “All Evil” in June 1992. Right after this Exhurtum was kicked out of the band and also Wargod quit and left the music scene for good. Lemarchand’s position in the band was also wavering as from here on he was on a session member status.

For the second demo “The Forest Is My Throne” (1993) they were accompanied by a session drummer Frost (Kjetil-Vidar Haraldstad) while Satyr did the vocals and was generally becoming the driving force of the band. Lemarchand contributed guitars and bass on the demo, but was fired after the recordings. Some time after Frost became a full-time member and in the autumn 1993 they recorded their first full length album “Dark Medieval Times”, which was released in 1994 by Satyr’s own label Moonfog Productions. Despite being out of the band and having joined Ulver, Lemarchand did participate on the album although he was never credited for it on the album booklet.

Satyricon will be coming to El Corazon on May 16th with special guests Inquisition opening. Tickets can be found here.