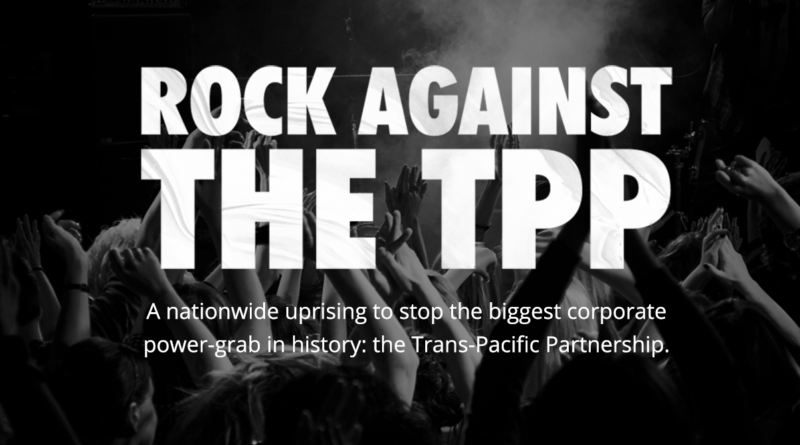 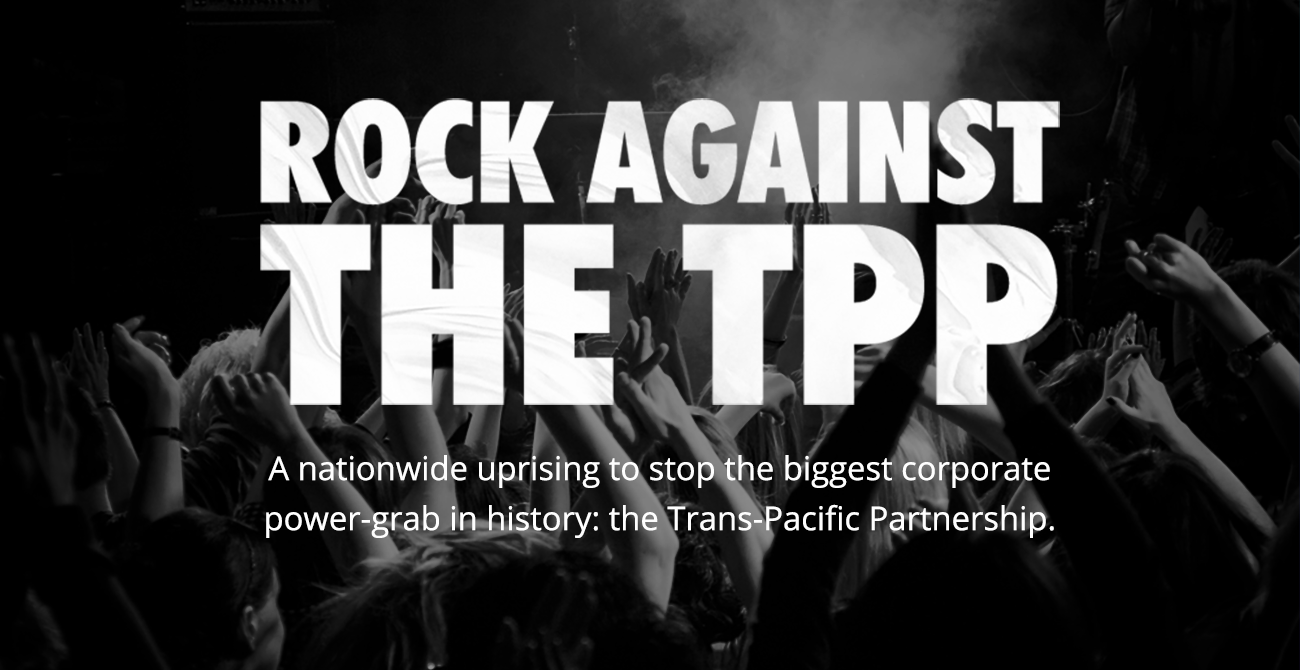 Internationally-acclaimed hip-hop artist Talib Kweli will perform with a full live band at a free concert at Showbox SoDo in Seattle on August 19th from 6pm – 11:30pm, as part of the nationwide Rock Against the TPP tour, a series of large-scale concerts, teach-ins, and protests mobilizing to raise awareness about the Trans-Pacific Partnership (TPP) agreement, the unpopular, anti-democratic “trade” deal that has been a hot topic in the presidential election.

The day will kick off at 5:00P.M. on August 19th, with a teach-in and training hosted by Evangeline Lilly, followed by the Rock Against the TPP concert from 6pm to 11:30pm. It will be held at Showbox SoDo, 1700 1st Ave S, Seattle, WA. For more information, consult showboxpresents.com/events/detail/312296.