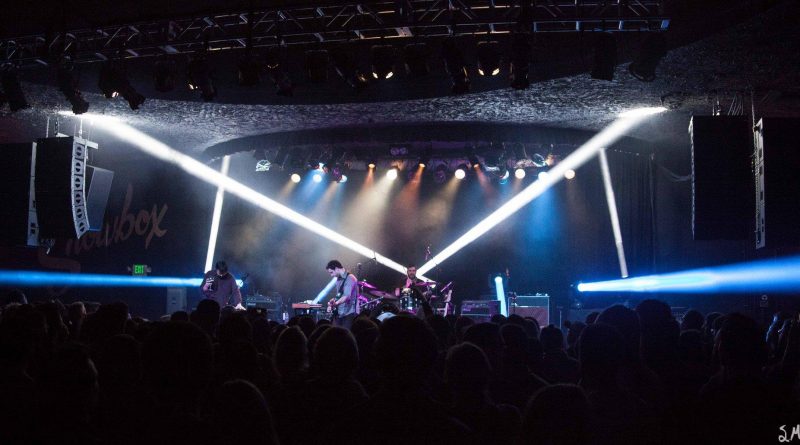 Excited concert goers were in for a treat tonight at the sold out Showbox Market. After nearly 6 years of going into an indefinite hiatus Wolf Parade announced their return last year along with a new record. Devoted fans gathered early to grab the opportunity of seeing the popular band once again. Their fourth album titled, Cry Cry Cry, was released via Sup Pop records and the quartet has been on tour since early October supporting it.

The night kicked off with up and coming band Charly Bliss who completely earned the crowd’s attention. The four-piece band released their debut record Guppy last year and received much praise for it. Their singles “Ruby,” and “Glitter” are catchy pop/rock tunes driven by the unique sounding voice of Eva Hendricks. Her high-pitched voice and catchy riffs is something you can’t dismiss and definitely something you should check out next time. 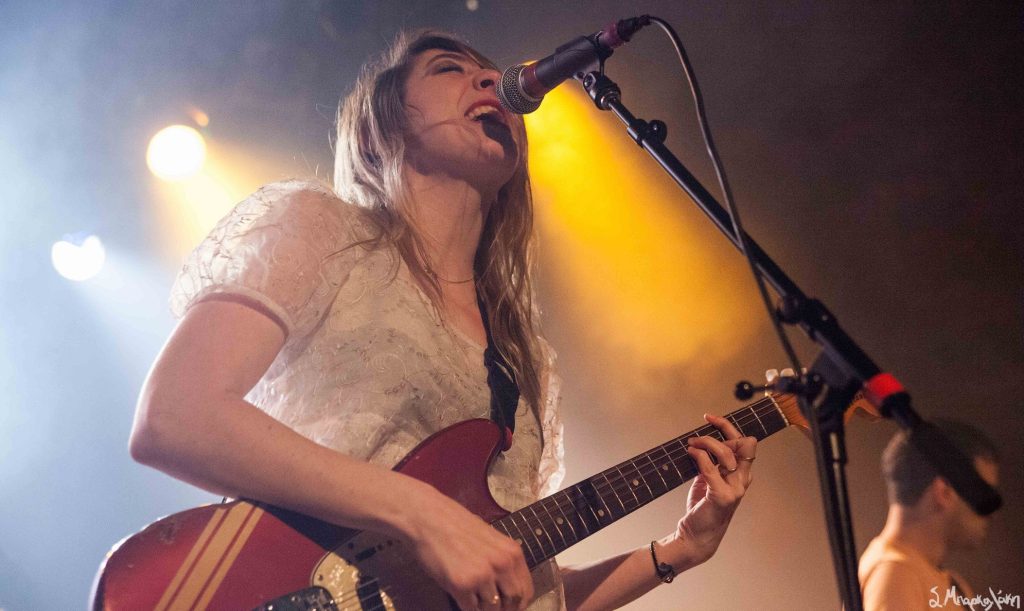 After a quick change in setup it was time for Wolf Parade to take their place on stage. The fans screamed in enthusiasm when they noticed the members appearing in the dark. Keyboardist/vocalist Spencer Krug stood to the left, bassist/guitarist Dante DeCaro in the middle, guitarist/vocalist Dan Boeckner stood to the right, and drummer Arlen Thompson was elevated in the back. The band seemed very laid back ready to have a good time and this was something we noticed as Krug walked out with a wine glass and bottle in his hands.

The set opened with new “Valley Boy,” and older “Modern World” as the audience took in every second singing along to the words. The sold out crowd was full of energy that lasted throughout the night which is always a great thing to see at a show. Boeckner spoke a few times mostly thanking the committed fans and sharing how grateful they were to be back.  He mentioned that they went away for a while and that they were scared there would be a void after so long but that it was so nice to come back to this. 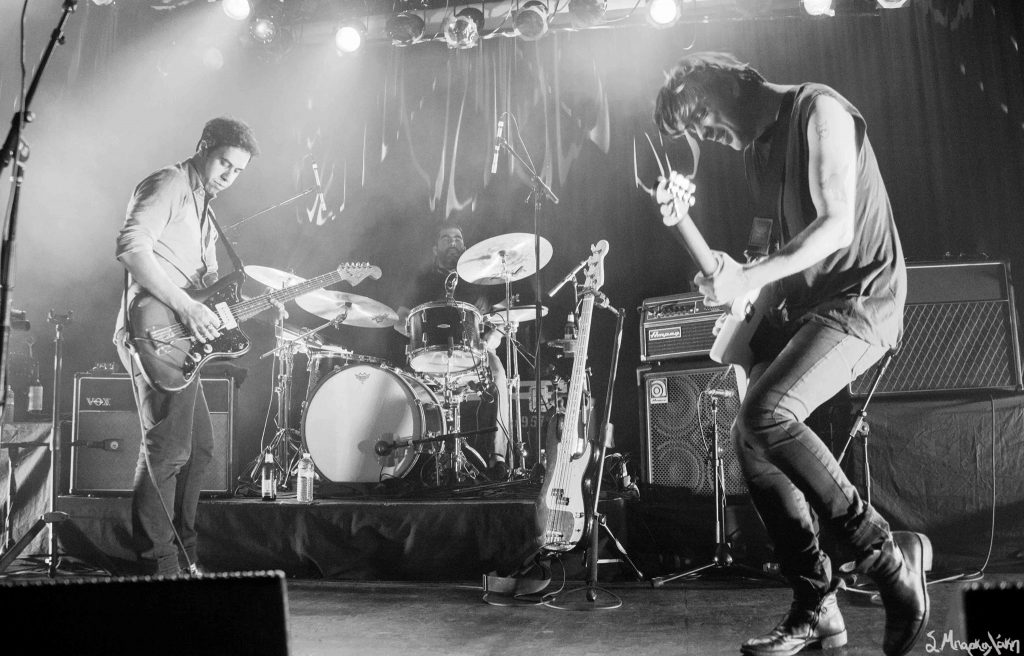 The indie rock band closed out with “Weaponized” and “I’ll Believe in Anything,” as the stage lights paraded in the background leaving the fans wanting more. Their returned for the encore playing “Lazarus Online,” and “This Heart’s on Fire.” Krug raised his wine glass and thanked everyone as the night came to an end and the amazing performance seemed to have lasted only a second. We’re so happy we were able to catch the return of an incredible band and we only hope we get many more chances to see them play live again. 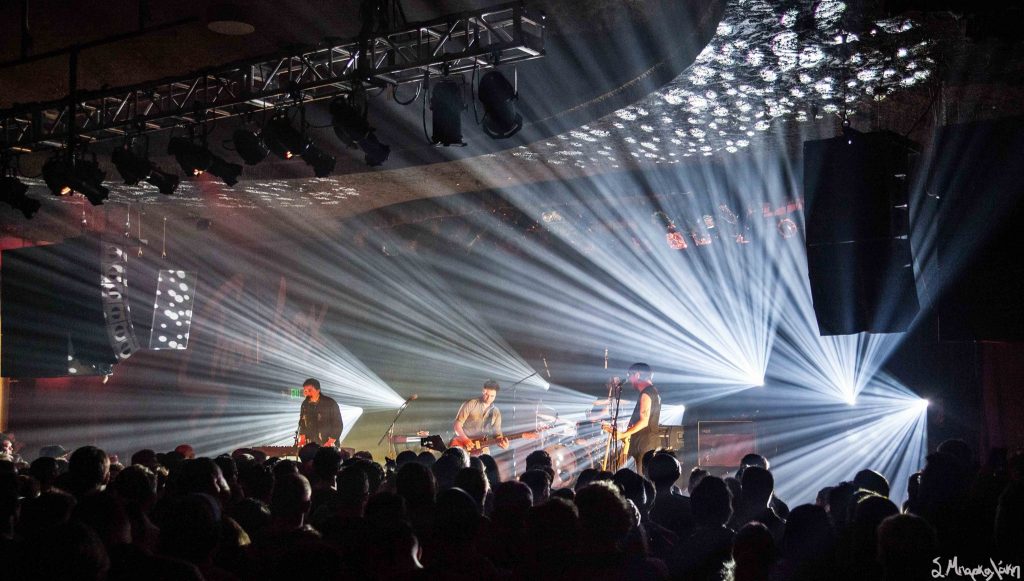