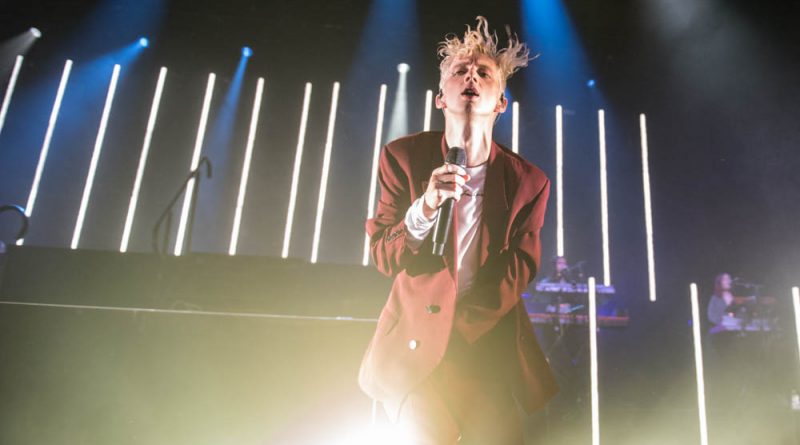 As YouTube was just beginning to become a popular platform around 2012ish, there was one group of British YouTubers I remember watching a lot of: Zoella, Alfie Deyes, Joe Sugg—they were all one big friend group. A little later, Troye Sivan got added to the squad. A tiny Australian boy, Troye was energetic and loveable, and the perfect addition to the group.

In 2013 when everyone was obsessed with John Green’s book, Troye released a track called “The Fault in Our Stars.” With an already sizable YouTube following, his track was well received and his image slowly shifted from that of a YouTuber to a potential popstar.

Fast forward 5 years and he’s fully made that transition. I believe he still posts on his channel occasionally, but Troye is more focused on music now, and everything seems to fit perfectly. 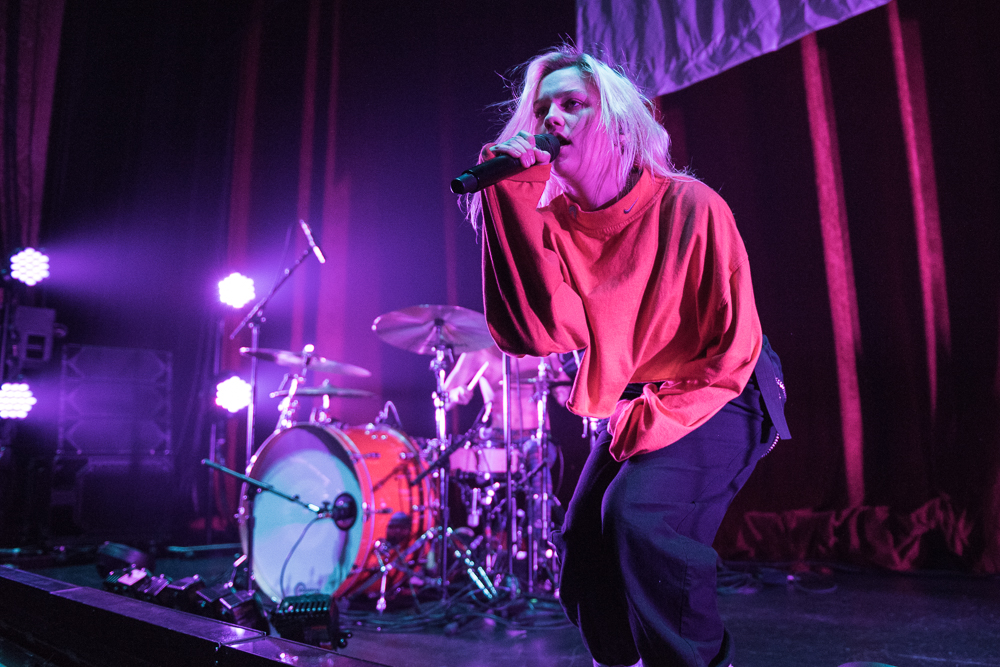 Troye stopped by The Paramount in support of his second full-length album, and the crowd was happily decked out with pride flags and glittery faces.

The night started out with Carlie Hanson, a young singer who was just in Seattle at Bumbershoot a few months ago. Blowing up main stage then, she brought her same energy to The Paramount and it paid off. “Why Did You Lie?” is ready to be blasted in any retail store, and “Hazel” is incredibly touching among so many upbeat pop songs.

Next up was Kim Petras, whipping her long blond ponytail around in her diamond-belted track jacket. Each of her tracks had a Beverly-Hills Barbie meets early Katy Perry kind of sound, and was very over the top extra. 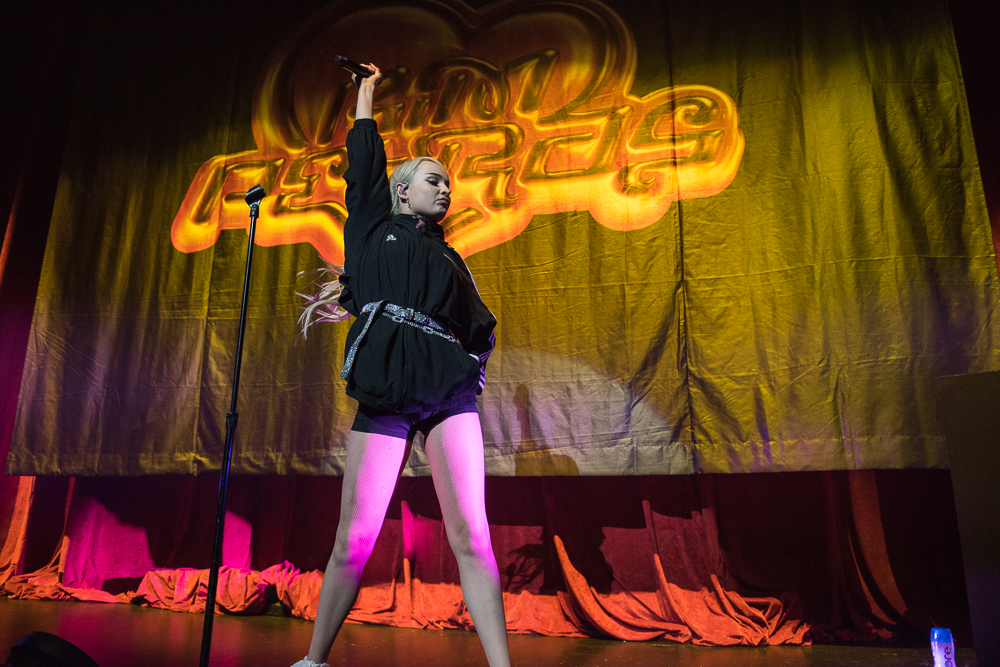 Troye’s set was nothing short of a full-fledged popstar performance. He emerged on the side of the stage in a retro-looking burgundy suit, ominously singing his opening track under a single spotlight against a velvet red curtain. Suddenly, the curtain dropped for “Bloom” and Troye dramatically danced along his stage feeding off the energy of the screaming fans.

Troye has really mastered that warm, summery pop sound that thrives in “Lucky Strike” and “My My My!” And while those are great, I’m a bigger fan of some of the tracks on his first album. “BITE” is more experimental than his stuff now, so it was really interesting to her during his live performance because it stood out so much. It was perfectly paired with dramatically changing lights, and was a nice break from the bubblegum pop.

Overall, Troye may have been a great YouTuber a few years ago, but the stage is clearly more of his place. He’s mastered his way around warm love songs, and his stage presence is one you can’t miss. 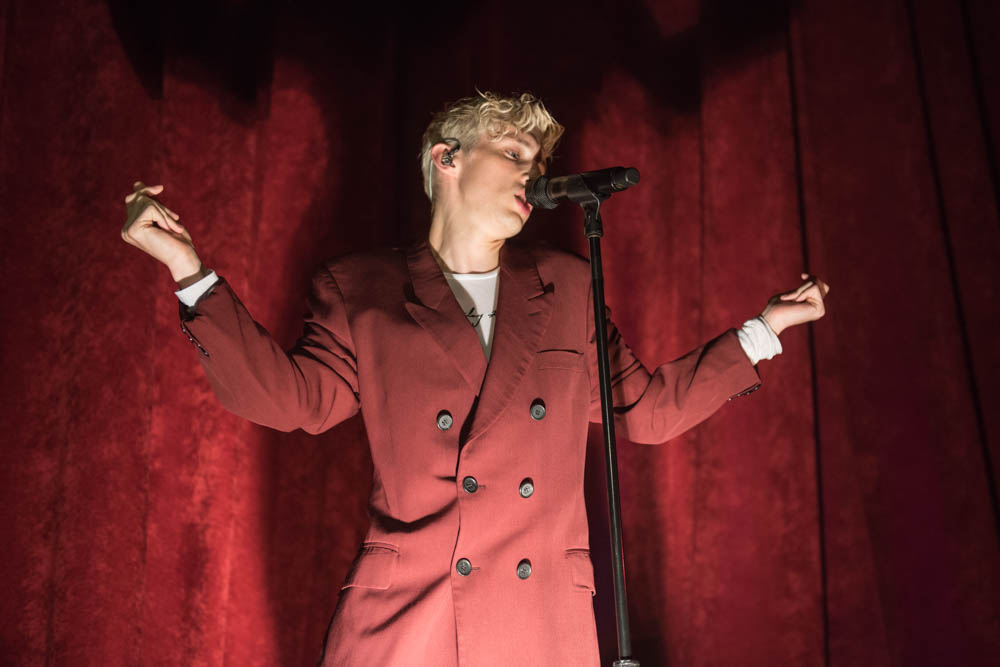