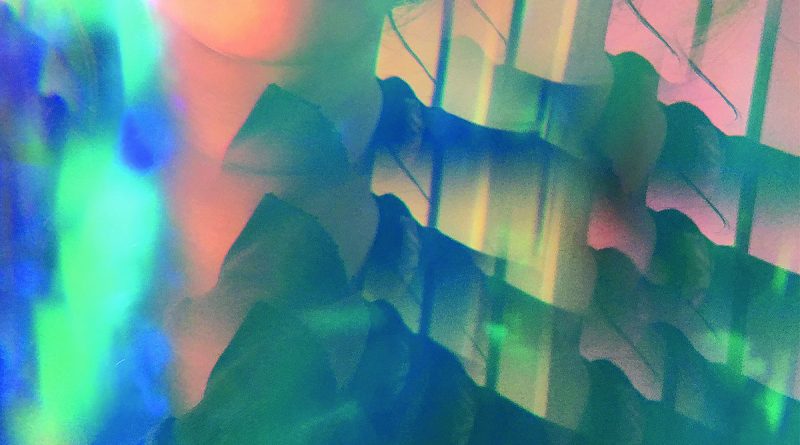 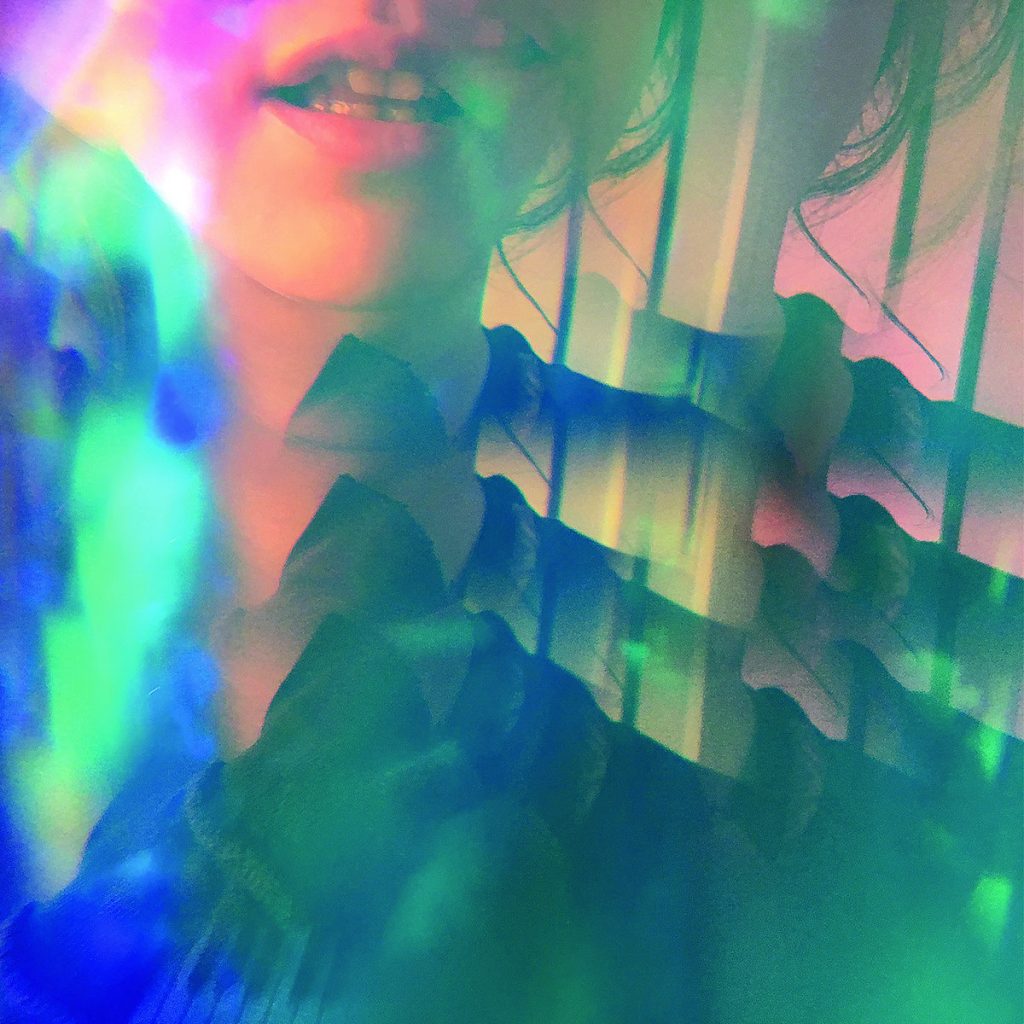 Very few artists are willing to “kill off their darlings” leaving behind comfortable motifs and idiosyncrasies that they may rely on.  Seattle’s Jesy Fortino who records under the moniker Tiny Vipers not only abandoned her acoustic pop tendencies for ambient synth landscapes but she also changed her career path altogether.  After several successful releases as a confessional pop singer-songwriter, Fortino took a break from music to pursue a degree in civil engineering at the University of Washington.  Having graduated and attained a job working for the Waterfront Project in downtown Seattle Fortino felt she had lost herself as a musician, or at least as a singer and this record is a remarkable departure from Fortino’s last full length, 2009’s Life On Earth. Her latest album, Laughter continues away from her sparse beginnings and fearlessly tackles the stasis of life.

Despite the obvious change in sound, Fortino is still able to conjour a similar feeling to her home recorded acoustic roots. The opening track “Boarding Charon’s Boat” begins with a heavy hiss of static air that permeates throughout the track.  Fortino’s voice and a droning synth accompany the empty presence of the room’s white noise while flickers of intruding snippets of sampled external sounds blend together to form a modest audible chaos. The brief song feels like an abstraction or a collage of wanting to be left to your own mind but unable to keep outside influences away.

“Crossing the river of yourself” relieves a great deal of the opening track’s tension with a very Florian Fricke-esque sine synth floating upstream until met by a thunderous and delicately ominous bass that could be any number of house hold items, bathed in reverb.  Again we find the ghostly presence of the tape machine’s hiss as it weaves in and out of the various instruments.

The first single from Laughter and only track with any lyrics or obvious display of Fortino’s voice is the acronym, “K.I.S.S.” which Fortino says stands for “keep it simple, stupid” a mantra she heavily employed during her early years studying civil engineering when she felt inadequate to be in school and was overcomplicating her life.  The track does seem to have a great deal of tension between the delicacy of Fortino’s voice and thunderous, windy bursts intruding upon droning synths and droplets of keyboard chimes.  Anyone’s guess as to what Fortino is singing about may go in vain as there are no records of the lyrics anywhere online and her words are heavily obscured under layers of droning synths, instead creating a specter like presence amdist the instrumentation.

This feeling of dreadful overthinking seems to reach that late night comfort after an arduous day in “The Summing Of Moments” a song that wouldn’t be too alien on the Drive soundtrack.  The song could even be an intro track for an M83 album as gated synths mesh together, occasionally accompanied by heavy rat chord hits.

All of these dense, intangible feelings are perfectly surmised on the final title track, “Laughter” as a proper blend of sine synths, rolling bass hits and drones all seem to congruently support one another.  At just under 14 minutes, “Laughter” is a journey, building into heavier gated synths and intensifying throughout the end of the song.

With only six songs that combine for over 40 minutes of music, Laughter is a soundtrack for anyone ready to break away from their rut or feeling like they’re ready to embrace change.

(Listen to ‘Laughter’ below via Bandcamp and get more info about Tiny Vipers on Facebook HERE.)