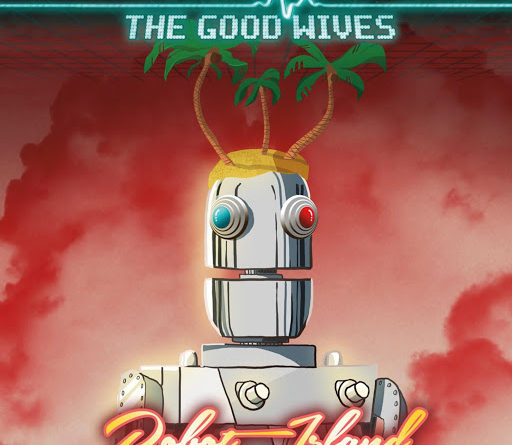 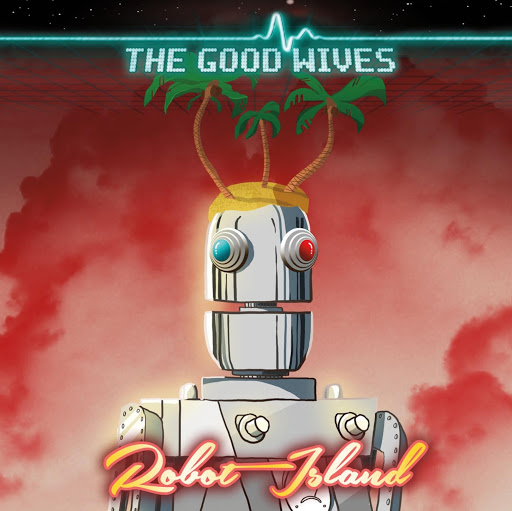 Welcome to December, the month of peppermint-mochas, knitwear, and attempting to dodge holiday themed music at every turn. If, like me, you find yourself seeking musical refuge in some Pacific-Northwesty goodness look no further than the September 16th release from Seattle’s indie-rockers The Good Wives. For fans of Peter Bjorn & John, Gorillaz, and Arctic Monkeys, their full length album Robot Island is a collection of danceable tunes suitable for low-key blasting on your commute to work.

The album opens with “Lonely Again.” A classic, chilled-out, easy listening rock song. Bruggman’s vocals are pleasing, charmingly off key at points, and overall unique and fun to sing along with. “Felt So Young” continues the aforementioned vibe and has an almost Beastie Boys feel which adds to the raw of effect of the band’s sound. “(If Your Heart’s) Still in It” slows things down a bit, but keeps your toes tapping and head bobbing along to the grungy guitar and strong bass line. My personal favourite song of the album.

“Give it a Go” jumps straight in with a distorted guitar solo reminiscent of classic-rock. Interesting juxtaposition with the next track “Know Our Names” which is has a more modern-anthemic feel. “Trying to Say” is where The Arctic Monkeys could be a direct influence on the band’s sound, while “Keep it Coming” takes on an almost beach-rock feel. It could easily be found on a playlist with fellow indie-rockers Neon Trees and Ra Ra Riot.

“Cause of Cavities” despite having an amusing title is by far the most unique, experimental song on the record adorned with off kilter sounds and a slightly syncopated beat. “Breathe into Me” and “Never Speak Again” pick up the pace again with angry, energetic ballads and “Walk Away” sees the addition of a drum-machine and a minimal guitar riff. “Haul Us Off” is a real head banger, entire-foot-tapping anthem that concludes the album leaving you wanting an encore.

The album captures the energy of The Good Wives and ensures that fans are in for a spectacular live show.