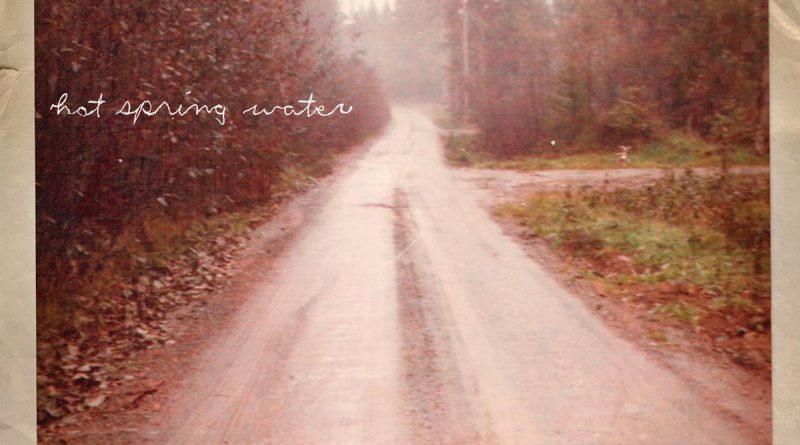 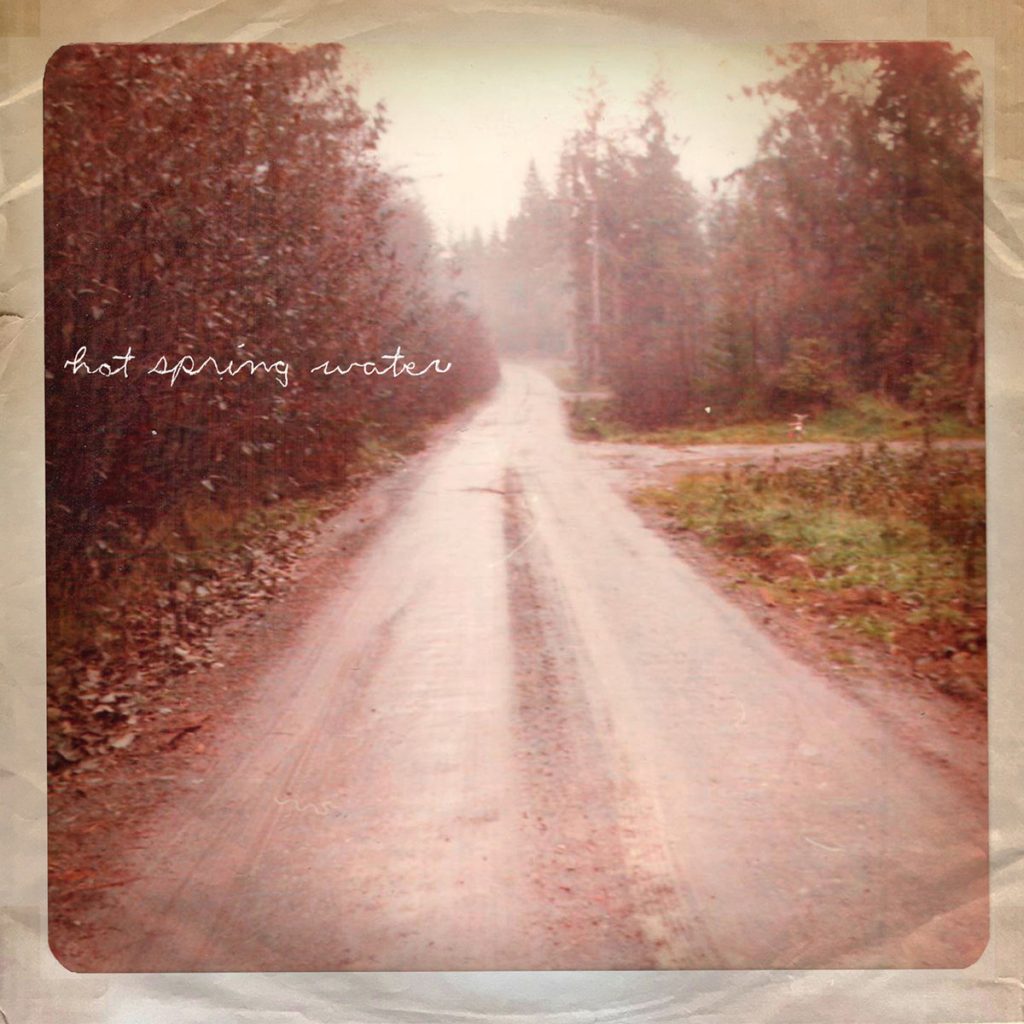 When the leader of the revered alternative metal band Mos Generator, multi-instrumentalist and producer Tony Reed started working with his old friends from Stone Axe and Sower they were hoping for a fun side project but what they got is something bigger. A new band was formed called Hot Spring Water in 2011 as a side project of country rock tunes but they have unwittingly created a new sound. Citing their influences as the 70s rock of Neil Young, Leon Russell and CSNY, and thus a Northwest version of that wanted Laurel Canyon Sound was born. With Mykey Haslip on drums, Mike Dupont on bass and guitarist Bo McConaghie, the quartet recorded 10 new songs between 2011 and the 2019 release in a Port Orchard studi, in Kitsap County. Hot Spring Water #1 was released in August of 2019.

The idea of rockers who came up in the grunge era who are now embracing some of the country and folk music they might’ve heard from their parents or grandparents record collection is a sign of maturity, growth and a passing of the torch if you will. Hot Spring Water’s debut retains that carefree edge of alt and indie bands but embraces the tradition of storytelling and creating songs with a sense of place. In the liner notes Tony Reed acknowledges this by saying “many of the songs paid tribute to and make reference to the times and places of my youth. It’s like a time machine.”

The album opens with the piano driven lament “The Move (pt. 1),” which certainly could’ve come from Young’s After The Gold Rush. The full band joins in then on “Fire Mountain,” a quirky country blues number about growing up in a small town that borrows equally from Pink Floyd and The Band. The tempo then steps up for some luscious bittersweet harmonies on “Summer Is Gone,” that blossom into that full force west coast sound on the easy rocking “Don’t Make A Sound.” Naturally Mykey Haslip swings hard on the outlaw tune “Butch’s Song” written by his father the late country picker Roger “Butch” Haslip, doing his daddy proud. Reed expands his pallet laying down guitar, Wurlitzer and lead vocals on the introspective “On My Own Again” that features some of those great CSNY sound alike harmonies. The quartet exercises their muscles and two guitars, bass and drums prowess on the slow burning track “Dark Country,” that may be a prototype for a dare we say, a new grunge country music, or just that dark country.

The easy going instrumental “Tickle Pink,” is a nice change of pace before we float downstream on the southern gothic “Younger’s Bend.” Reed then closes the piece with “The Move (pt. 2),”as a reprise with a melodramatic finish.

(Check out ‘Hot Spring Water #1’ below via Bandcamp and get more info about the band HERE.)