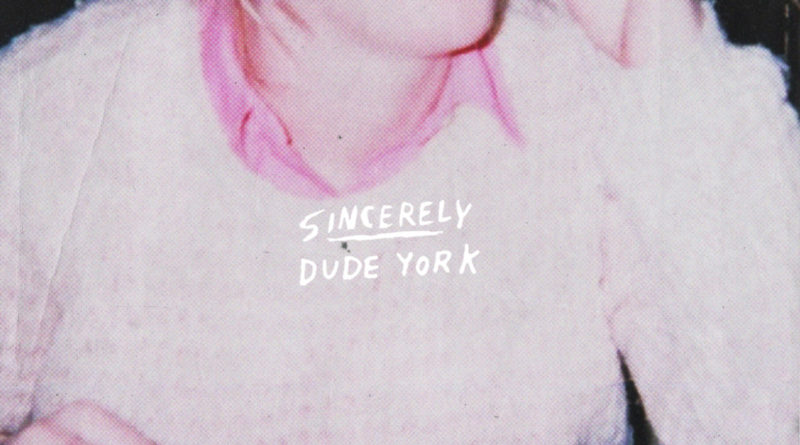 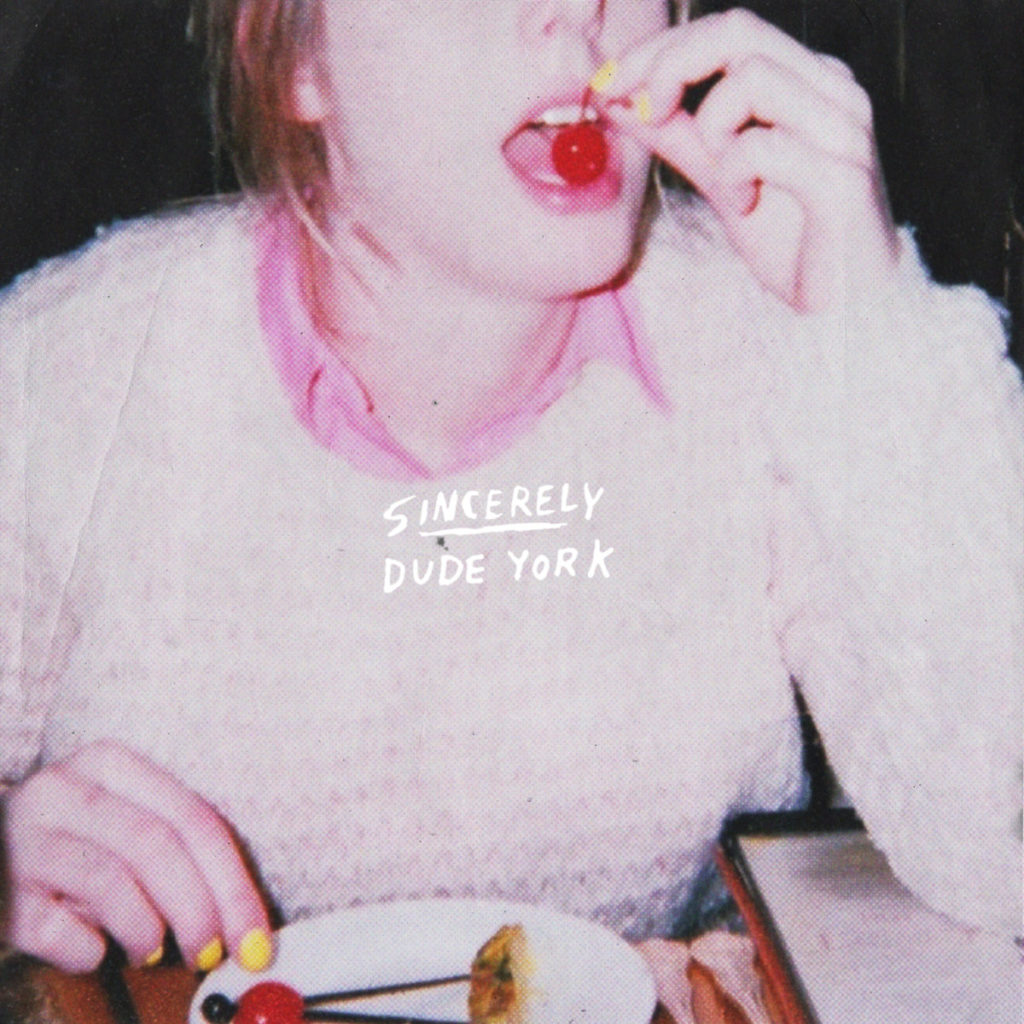 Seattle based Dude York released their latest Sincerely via Hardly Art last month. On this new release we see a variety of themes discussed, but with a unique and refreshing take on an almost sarcastic but all the while successful classic rock vibe.

Anyone who has seen Dude York live knows that it is somewhat of a Seattle curse to say the band’s name without immediately following with “America’s Band.” Dude York plays on their nickname with the opening track “Black Jack,” on which we get a quick earful of classic rock jams. Dude York cleverly pairs with commentary on the capitalist system and the necessity of friends in tough situations to create a song that’s both a classic- “America’s Band”rock anthem as well as a testimony to the songwriting skills of the band.

In contrast to the rest of the album, “Time’s Not on My Side,” the official closing track to Sincerely, is refreshing in its simplicity. The track sees the band put aside the electric guitar and trade for an acoustic. We hear the lyrics “what doesn’t kill you can’t be trying that hard” paired with a sweet, melancholy guitar piece. This is maybe the first time on the album when we are given a clear window into Dude York. Although a good portion of Sincerely also deals with heavy material as well, “Time’s Not on My Side” allows us to put aside the party for a moment and relish in nostalgia.

Dude York’s use of dance-centric songs create an overall feeling of relatability and positivity for Sincerely. The band invites you to in with their welcoming sound, yet they prove their versatility by effectively sneaking in lyrical content and commentary that is both personal and oftentimes dark. Dude York may be “America’s Band,” but then surely Sincerely must me “America’s Album.”

(You can listen to Sincerely below and purchase it on Bandcamp and get more info about Dude York on Facebook HERE.)