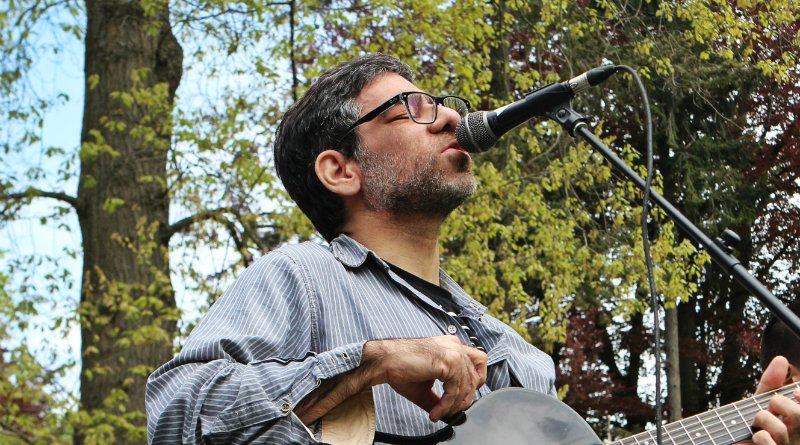 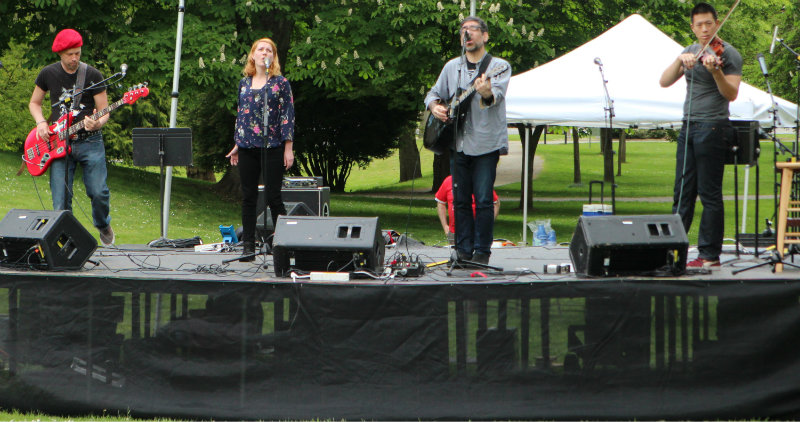 Premiering today on Northwest Music Scene is a new video for “The Wind and the Echo” from Tobias the Owl.

“The Wind and the Echo” is the lead track on Tobias the Owl’s critically acclaimed debut, full-length album, Every Eye is a Universe. Both the track and the album have been lauded for taut songwriting realized in full, ethereal soundscapes. The track deals with the infinitesimal, but meaningful reverberations that our lives have in a vast universe. “The Wind and the Echo” is featured prominently in the film, The Steam Engines of Oz, by Arcana Studios, distributed by Cinedigm. The song is featured in the movie and plays over the end credits. When Arcana Studios’ driving force Sean O’Reilly, heard the song, he invited Tobias the Owl’s lead singer, Elijah Dhavvan, to also appear in the film. “Gromit”, the grizzled but plucky character voiced by Dhavvan, has scenes in the movie with main stars, William Shatner, Ron Perlman, and Julianna Hough. Both the song and the film have resonant themes of how individuals can change their world, and Dhavvan’s voice, as Gromit and as the songwriter in Tobias the Owl, makes an impassioned delivery of this message.

(Check out the song below and get more info about Tobias the Owl at the website HERE or on Facebook HERE.)