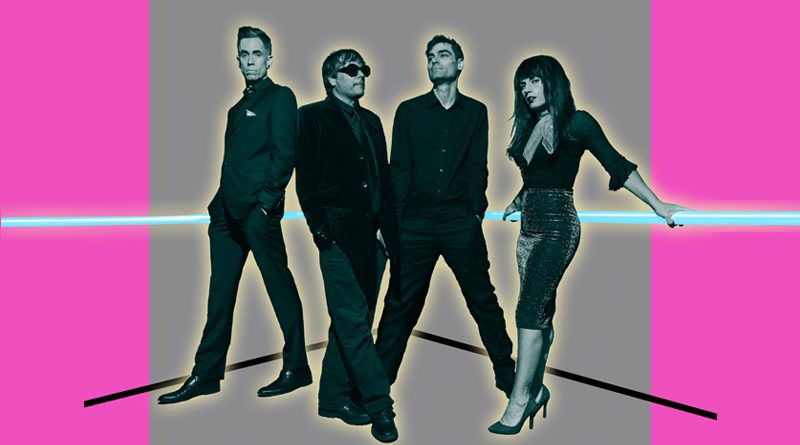 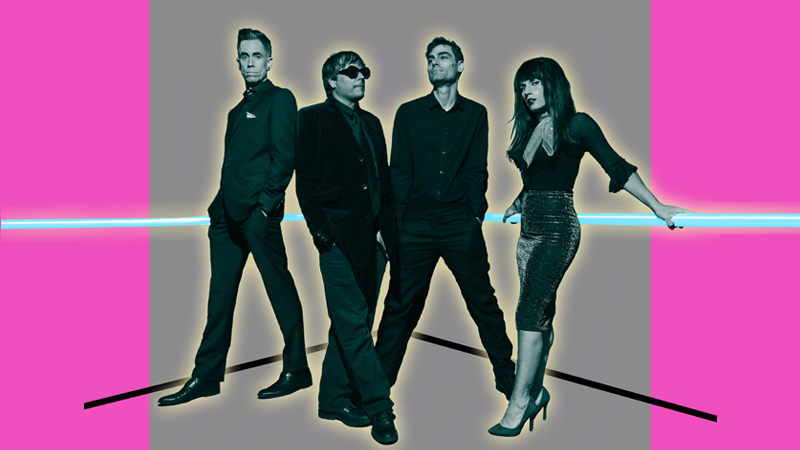 The Gods Themselves is the last band out of Seattle at the End of the World.

Since the early 2000s, band members Astra Elane and Dustin Patterson have been contributing to the Pacific Northwest’s live music scene. Now as members of TGT, they each contribute a unique imprint of perceptions, passions and life experiences shaping a sound that echoes of 80’s dance beats, raw, angular guitars and art-punk aplomb.

Today we are premiering the brand new video for “Love” from TGT’s 2017 full length album, Be My Animal. Check out our review of the album HERE. Be sure to catch The Gods Themselves at The High Dive on October 7th for Jupe Jupe‘s album release show! Also watch for TGT on the Anthony Bourdain show, Parts Unknown in an episode featuring Seattle airing on November 19, 2017 on CNN.

(Check out the video for “Love” below and get more info about The Gods Themselves at their website HERE and don’t forget they’ll be playing at the High Dive in Seattle with Jupe Jupe and Dirty Sidewalks on October 7. Get more show info HERE.)