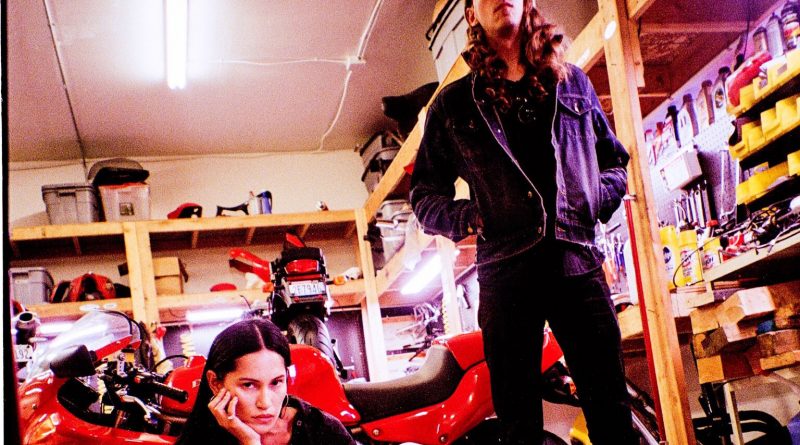 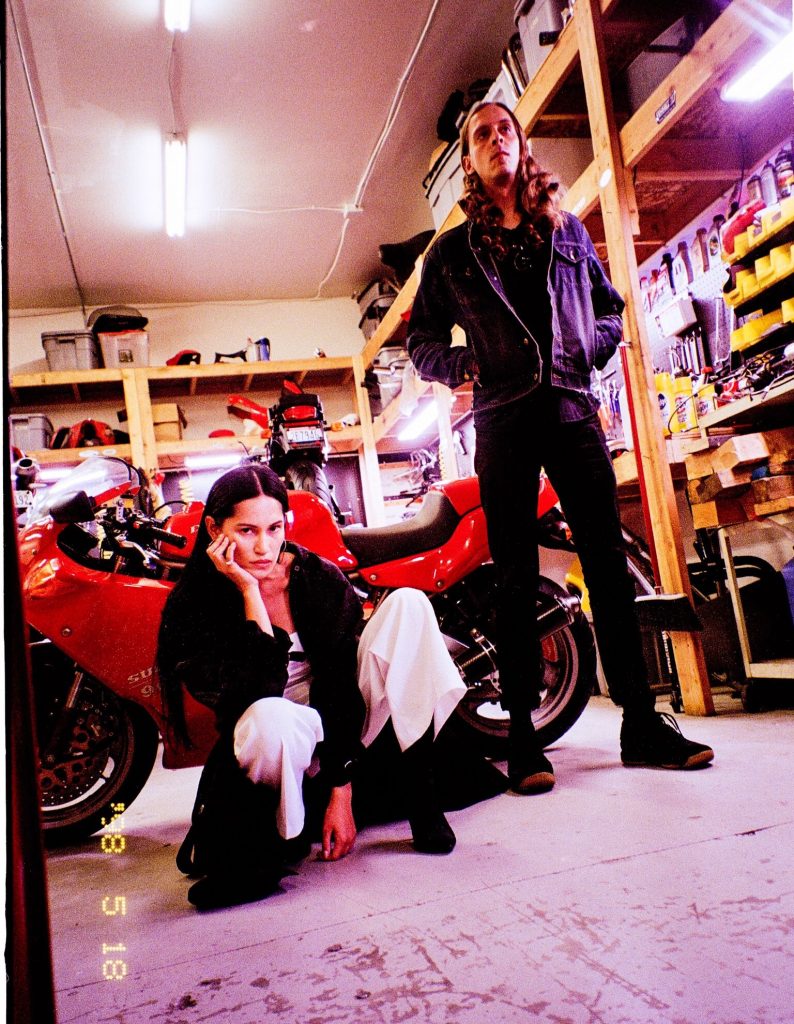 In just a few short years, Seattle indie-electronic duo NAVVI have carved out a lane all their own in the world of regionally-sourced underground pop music, side-stepping the familiar and passé of more predictable modern synth-driven dream pop and injecting it with a syringe full of lush soundscapes and the most body-numbing downers money can buy. The promising and spacious 2014 EP //, though less adventurous in its sound palette than later releases, sweetly wraps its listeners up in a warm veil of moonlit synths and simplistic, sturdy beats from producer Brad Boettger, as well as intimate vocals from singer Kristin Henry, whose vocal ether lulls the listener into a swirling, starkly-iridescent closed-eye trance.

With their 2016 full-length debut Omni, released via Hush Hush Records, NAVVI penned one of the most notable pop albums to grace the Northwest in years, a shadowy, yet all the same catchy album which painted a gorgeous, vivid picture out of the darkest, most desaturated colors in the spectrum. Pre-release singles like “In Gold” and the mystifying “Polychrome” forecasted the duo as ominous spirits with a serious knack for indie pop immediacy, while syrupy deep cuts like “Another Phase” and closer “From the End and Start” coat the listener’s ears with intoxicating digital haze and Henry’s ethereal vocals.

“Possibilities,” the fourth single released from the duo’s forthcoming sophomore album ULTRA, is a silky and expansive babbling brook of a song. Twinkling synth arpeggios don’t hit the listener’s ears so much as gently grace them, trip hop-esque hi-hats and Henry’s astral falsetto matching to create a truly transcendental musical world, a beaming, luminous ray obscured by the grey murk of passing storm clouds. In contrast to previous singles like the submerged, misty-eyed “Sampaguita” and milky, sonically dense closer “Human Highlight Reel,” “Possibilities” is a comparatively upbeat and groove-intensive five minutes, appended with a short synth drone that builds in scope and segues perfectly into the record’s following track.

Listen to “Possibilities” below via SoundCloud.