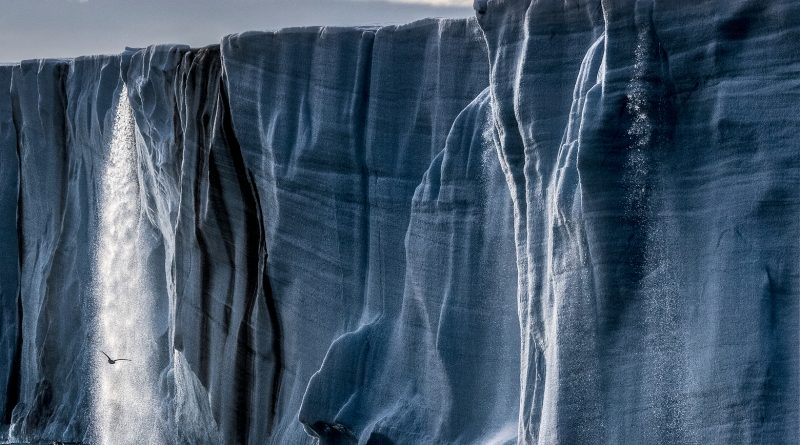 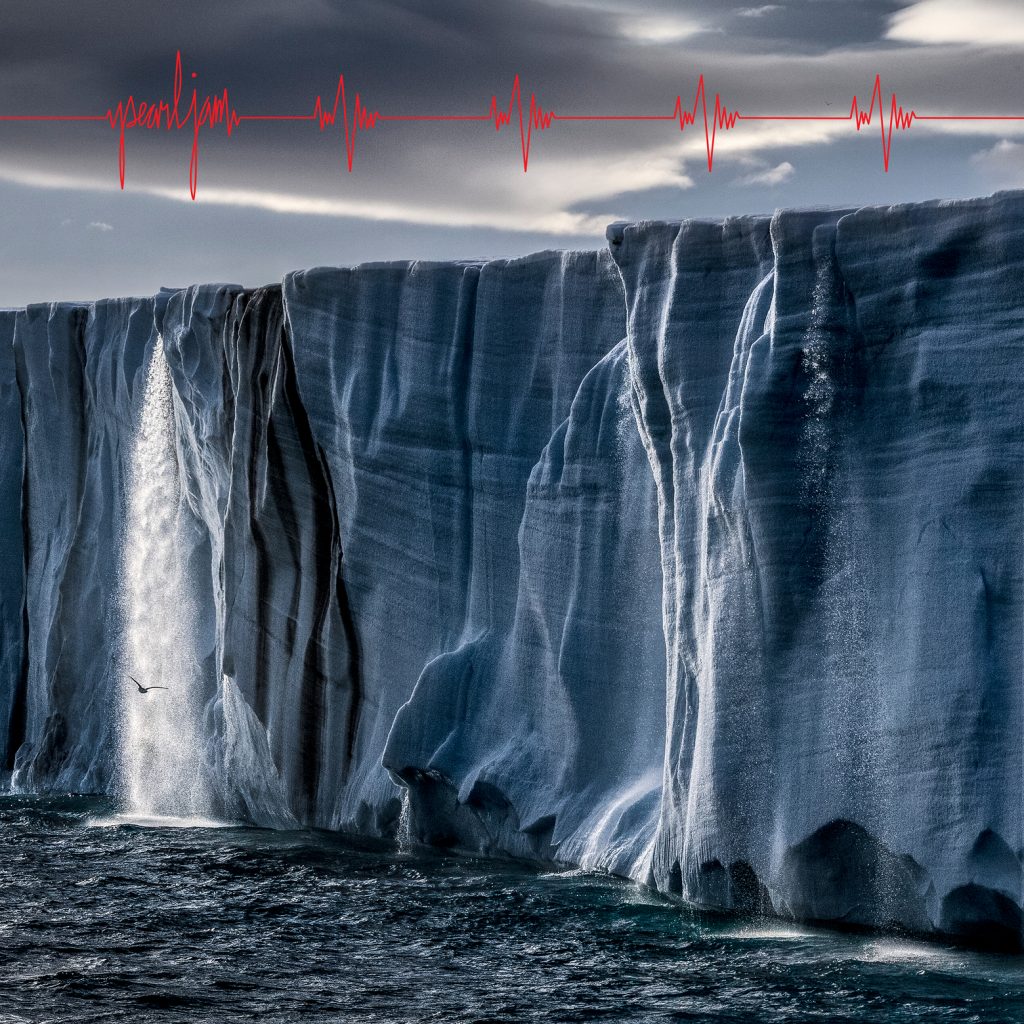 “Gigaton” has a double meaning as the title of Pearl Jam’s 11th studio album. The literal meaning refers to a weight of one billion tons. But it’s also a reference to the band’s work ethic; they do, indeed, gig a ton.

And Gigaton was meant to kick off another bout of touring for the band, who celebrate their 30th anniversary this year, plans put on hold due to the current COVID-19 health crisis. And while the album’s recording well predates the pandemic, it’s hard not to view it through the prism of our new reality.

That’s why lines like “Sideways talk, poisoning our thoughts/Everyone walks and it’s no one’s fault” from the opening track, “Who Ever Said,” made me think of rambling presidential press conferences. Who wouldn’t think of new terms like “social distancing” on hearing the lyric “Numbers keep falling off the calendar’s floor/Stuck in our boxes, windows open no more” in the taut “Dance of the Clairvoyants”? And the lines “Focus on your focusness, don’t allow for hopelessness/I’ve been hoping that our hope does last” (from “Superblood Wolfmoon”) resonate in quite a different way than they would have had Gigaton come out, say, last fall.

How did Pearl Jam manage to release an album that turned out to be so prescient? Gigaton is an album providing a salvation that we didn’t even know we’d be needing. But it’s not totally surprising. Pearl Jam’s music has always had its restorative element; music as a force that can do good. The band’s music has always offered solace, and that’s been true whatever the current state of affairs in the world.

There’s a lot of bold, confident rocking on the record, especially in the opening tracks. The robust “Who Ever Said” is followed by the sly, romping fun of “Superblood Wolfmoon,” and then the edgy “Dance of the Clairvoyants.” And then there’s the wild blast of the hard hitting “Quick Escape,” which drops in references to Queen and Freddie Mercury (and even hints of Queen’s grandiosity in the vocal harmonies), as it rages about there being nowhere to hide; “The lengths we had to go to then/To find a place Trump hadn’t fucked up yet.” Yeah, the commander in chief gets a few brickbats thrown at him on this outing.

It’s always a delight listening (or even better, seeing) Pearl Jam when they’re in high gear. Tracks like “Take the Long Way” and “Never Destination,” whose titles each convey the frustration of never quite reaching the point you’re trying to get to, satisfy that quotient. And they’re nicely balanced by the quieter, more contemplative numbers. “Alright,” for example, which has a more delicate musical backing, is the kind of track that lets you better appreciate Vedder’s voice, more fully realize the skill of the musicians. It’s also a comfort to hear Vedder assure you, “It’s alright, to be alone/To listen for a heartbeat/It’s your own.”

There are other songs of sadness, of melancholy; the haunting imagery of “Buckle Up,” for example, or the pain of lost connections in “Comes Then Goes.” But storms, even emotional ones, are followed by calm, and Gigaton has that covered as well. The closing track, “River Cross,” featuring the mellow tones of a pump organ, sounds like a prayer, even Vedder sings of being lost at sea. But is he truly lost? There’s still a glimmer of hope to be found in the stars in the sky. “Share the light,” Vedder sings, “Won’t hold us down.”

The message is even clearer in “Seven O’Clock,” It’s a wake up call in every sense of the word. Vedder calls out “Sitting Bullshit as our sitting president” again, but adds that none of us should allow ourselves to fall into complacency and self-indulgence. Not now, when there’s “much to be done,” as Vedder sings. And here’s the perfect soundtrack for you as you navigate these troubled waters.

(Check out Gigaton at pearljam.com)