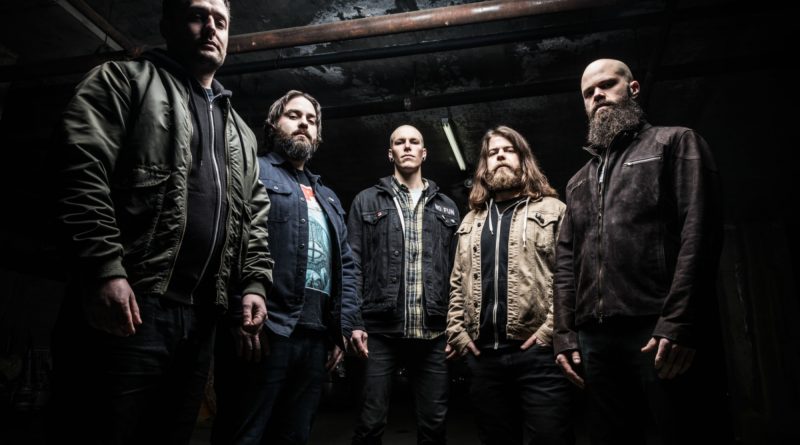 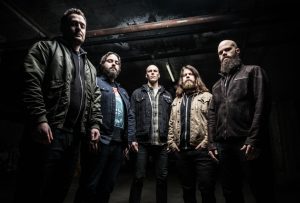 Guitarist Dave Carr comments:
“We can’t wait to hit the road and make some new friends. Being from Ontario myself, I’m personally very excited to bring this band back to where I grew up and play the circuit. This is a huge opportunity to get our music out to a whole new fan base, especially with the US dates. We’re ready to hit the road and show everyone what NOTW is all about!”

Vocalist Jeff Radomsky adds:
“We’re all looking forward to playing for a ton of new audiences across Canada and the Eastern U.S.. We’ll be branching into so many new areas, most of which I’ve never traveled to! Save the date, this tour will be one you won’t forget!”

Unrelenting in their live performances, NECK OF THE WOODS have quickly earned themselves a reputation as one of the most exciting acts to emerge from Vancouver’s metal scene. Making appearances at multiple Canadian festivals (Loud As Hell, Sled Island, Armstrong Metal Fest, Calgary Metal Fest) along with supporting major touring acts such as CONVERGE, EVERY TIME I DIE, MISERY SIGNALS and more, NECK OF THE WOODS have established themselves as a high energy set not to be missed. Their sonic palette is one that is complex, dynamic, and progressive, continuously pounding away at the wall of death.

“The Passenger” is available digitally through Basick Records here and on physical CD through the band’s Bandcamp here.

Music Video – “You’ll Always Look The Same To Me” – https://www.youtube.com/watch?v=us8wWGQmL1E