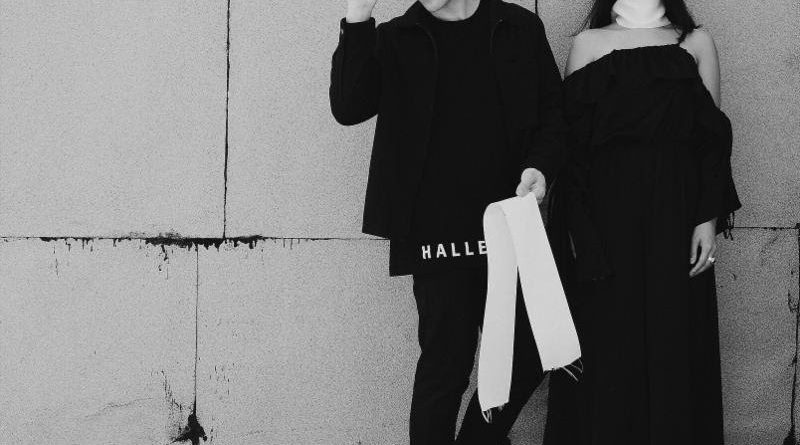 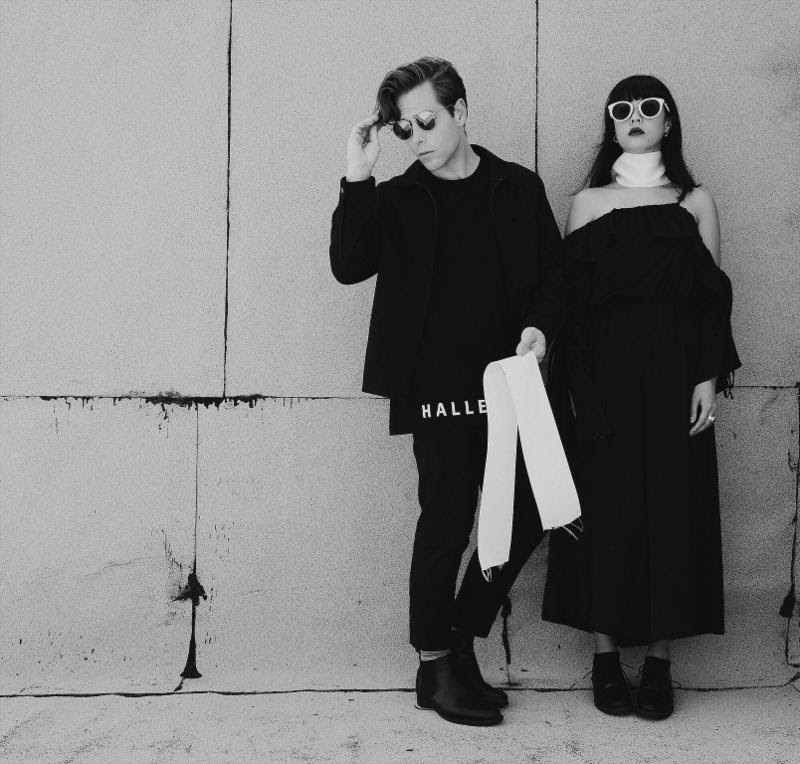 The Naked and Famous are pleased to announce the release of their new album ‘A Still Heart”, a collection of acoustic interpretations of hits and favorite tracks recorded over their decade long career. The band will embark on a series of intimate live shows in the same “Stripped” format set to kick off in the US in March 2018. These performances and recordings will give fans a chance to feel the heart of the group’s songwriting and performance prowess as TNAF reimagine the heavy electronic rock production that has made them a concert and festival favorite around the world for the past decade.

“The concept of stripped back Naked and Famous recordings goes beyond just the bare bones of voice and guitar,” says the group’s resident producer Thom Powers. “I’ve always loved minimal music and it’s been inspiring to boil these songs down to their core ingredients. At which point, reimagining them begins to feel like writing them for the first time.”

On their return to Los Angeles, from touring the album ‘Simple Forms’, Alisa Xayalith and Thom Powers set about recording new versions of the group’s classic songs. “We started playing a few songs acoustically for the first time this year,” adds Xayalith. “It was an amazing feeling to explore the songs in this way. We weren’t capable or confident enough to perform like this when we began the band but I think after all this time we finally feel comfortable.”

Tickets to the show can be purchased here.