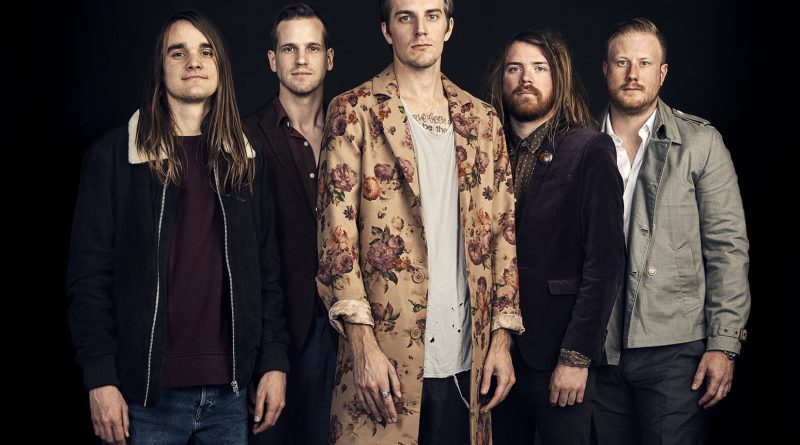 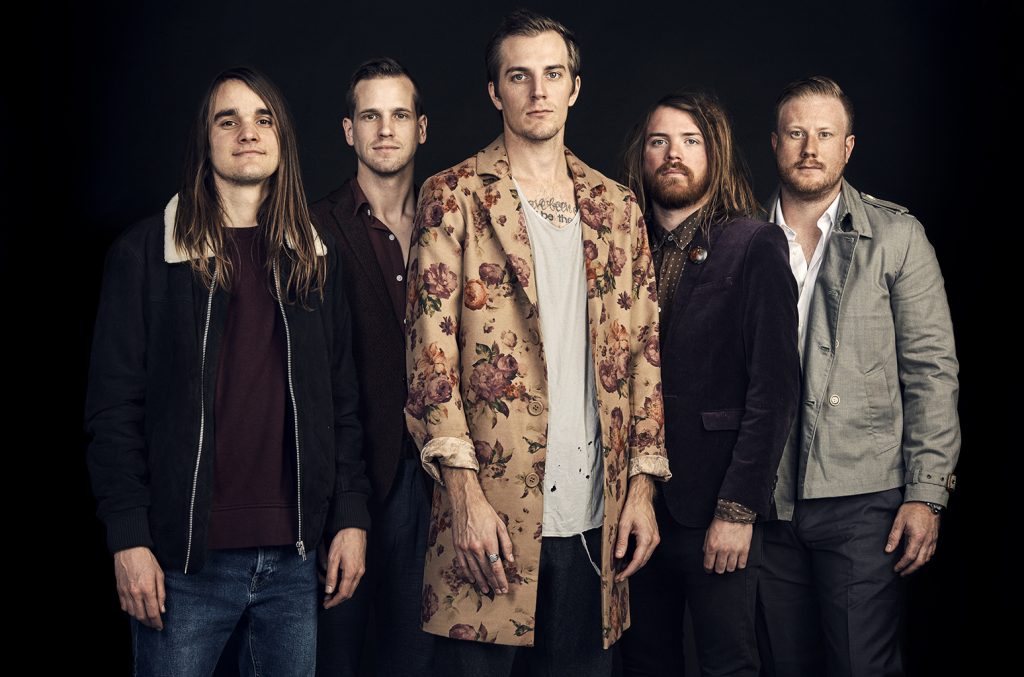 Formed in Arizona back in 2007, The Maine released their sixth studio album in the spring of 2017 — during their tenth year together as a band. Over the years, the band has been labelled as pop, alternative, rock, emo and every style in between. Now, The Maine continue to defy genre stereotypes with their newest album and independent release, Lovely Little Lonely. First single and alt-radio track, “Bad Behavior” dances its way into your head and in true pop fashion, refuses to leave — making an impact with its catchy hooks. The single also served visually as the band’s first music video for the album. The song tethers true to the heart of The Maine’s charm — frontman John O’Callaghan’s writing style — packaging it together as poetic pop.

The album pushes into rock boundaries with tracks like “Do You Remember” while the haunting “Black Butterflies & Deja Vu” uses much softer vocals. Cohesively, the album flows together as the perfect natural evolution from their last full length, American Candy. The band allowed the fans a unique look into the creation of this record with an online web series following the studio process. The Maine continues to redefine what it means to be a band nowadays, proven when they started the year by hosting their very own music festival. Since its release, the band spent most of the year on their own headliner the “Lovely Little Lonely World Tour” — bringing their live show to life in several different continents worldwide.

The Maine will be coming to El Corazon on Friday, April 6th with The Technicolors. Tickets can be found here.