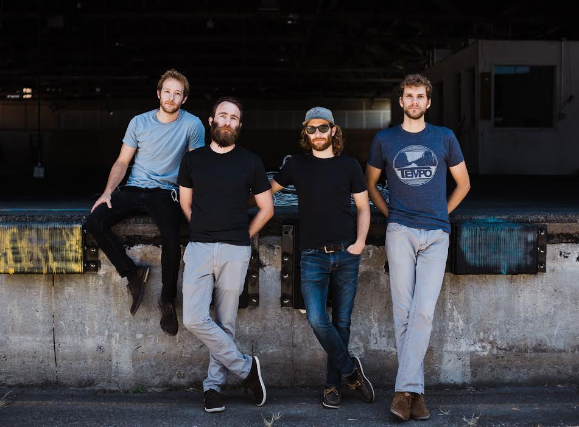 Lanford Black is Seattle soul and grit. Blending vintage soul and funk with modern indie rock, LB creates a feeling they call “electric sweat”. Their sound is highlighted by raw vocals, tight harmonies and a twin rhythm section laying down embryo-splitting grooves. According to Seattle Music Insider, “The chemistry between the band members is fantastic, and they make it obvious that they truly love making music together.”

Jack Knight is a singer-songwriter & indie-rock artist. He’s up-and- coming in the Seattle psych/rock/lofi scene, emerging as one of the city’s most exciting rock acts. His newest album is an autobiographical journey through the music that permeated Jack’s upbringing.

The songs on Some For Jack, Some For Jesus are comprised of his early rock influences, Led Zeppelin, Jimi Hendrix, Eric Clapton, and his teenage-angst inspirations, Nirvana, The Shimmies, and Neutral Milk Hotel. Jack distills all of his influences into something that is fresh and new. The songs sound familiar and yet still yield surprising moments.

Tickets to the band’s forthcoming Sunset Tavern performance can be purchased here.