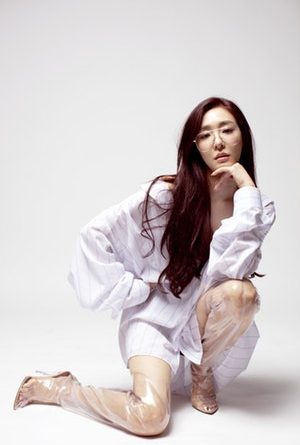 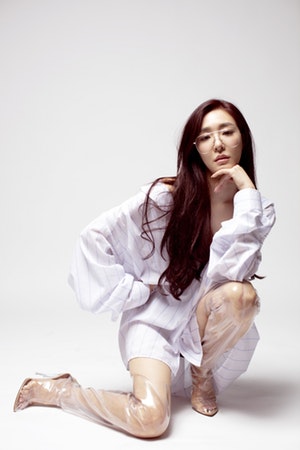 Tiffany Young may be American, but she is a household name is South Korea. Having made her debut with the international hit girl group Girls’ Generation in 2007, Tiffany has recently made her American solo debut with hits like Over My Skin and Teach You. Tiffany will make her Seattle debut at The Crocodile on March 12th, 2019 as part of her Lips on Lips Mini Showcase Tour. Tickets for this show are available for purchase here. More dates, including a show in Vancouver, are listed below.

BIO: Tiffany Young is a force of positive energy and youthful exuberance which belies the fact that Tiffany has been thrust into life lessons far beyond her years starting at 12.

At a tender age, Tiffany suffered the loss of her mother by suicide and found her “religion,” music, as a way to heal and recognize the path for her future. “Songs like Christina Aguilera’s ‘The Voice Within’ and Mariah Carey’s ‘Through the Rain’ really spoke to me. I realized how magical music is for the soul and I thought of it as a superpower. Singing and music healed me and I knew that in using my gift, I could heal others.”

Tiffany was always interested in performing, singing, etc, but was pushed farther after this upheaval in her life.

And then came Girls’ Generation, the hugely successful K-Pop group. Tiffany was tapped to join the group as a founding member even though it meant flying across the world. She left her California life of high school, music lessons and friends with the faith of a child and a dream to sing.

Girls’ Generation is the biggest, and longest lasting, girl group of all time. Iconic in their genre, Girls’ Generation have 16 No. 1 singles, 1.8 billion YouTube views, 120 awards from various organizations, and 15 released albums. After world tours, millions of records sold, and over a decade as an accomplished member of her group, Tiffany is now ready to take on the world as a solo artist.