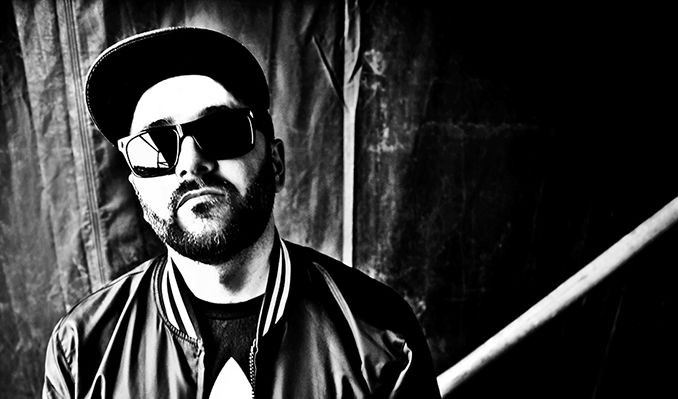 Gramatik continues to prove himself as a relentless musical force, consistently putting out new releases and making people lose their marbles at his sold-out shows all over the world. Following his seminal 2016 album Epigram and subsequent remix EP’s he kept the streak going all year, while also gracing the stage at some of the biggest summer festivals like EDC Las Vegas, Metropop, Camp Bisco, Lollapalooza, Moonrise, Red Rocks and more.

In January of 2017 there was a long-awaited reunion with another funk mastermind, GRiZ, on “As We Proceed”. The new GRiZMATiK track received excellent reviews from outlets like Dancing Astronaut, Run The Trap, EDM.com and plenty more, while also exceeding 1.2M plays on SoundCloud and reaching 2M on Spotify.

Gramatik will be coming to the Showbox on February 9th with special guests Haywyre and Balkan Bump. Tickets can be purchased here.