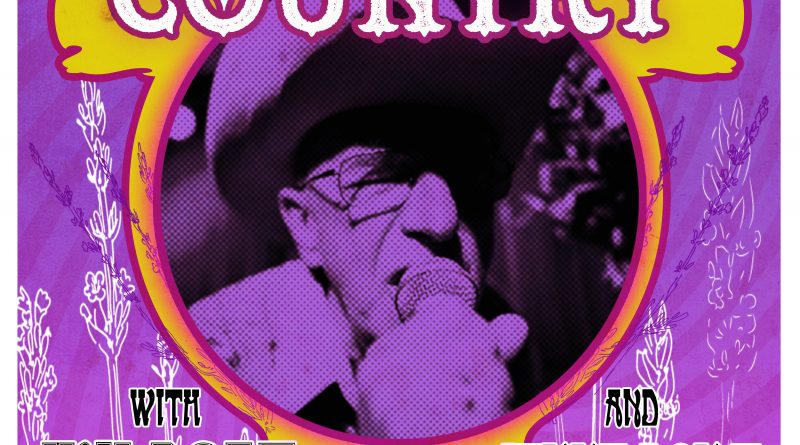 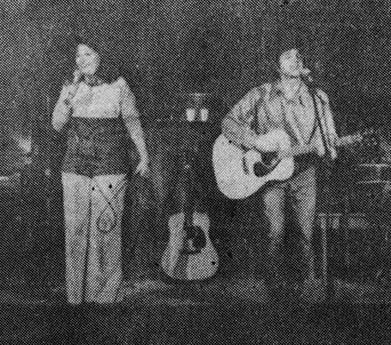 Openly gay country artist and Olympic Peninsula native Patrick Haggerty will be playing a show with his band Lavender Country on September 14th at Conor Byrne Pub in Ballard. Other bands on the bill include Seattle’s own Wildcat Rose and Portland-based Jenny Don’t and the Spurs. For event and ticket information, click here.

Following the release of their album, Lavender Country traveled the west coast performing at numerous LGBTQIA+ events until their dissolution in 1976. Since then, the band’s only album has been reissued in 1999 and 2014, and the band has played several shows in support of the reissues. For more information on Patrick and Lavender Country’s story, visit the band’s website here. 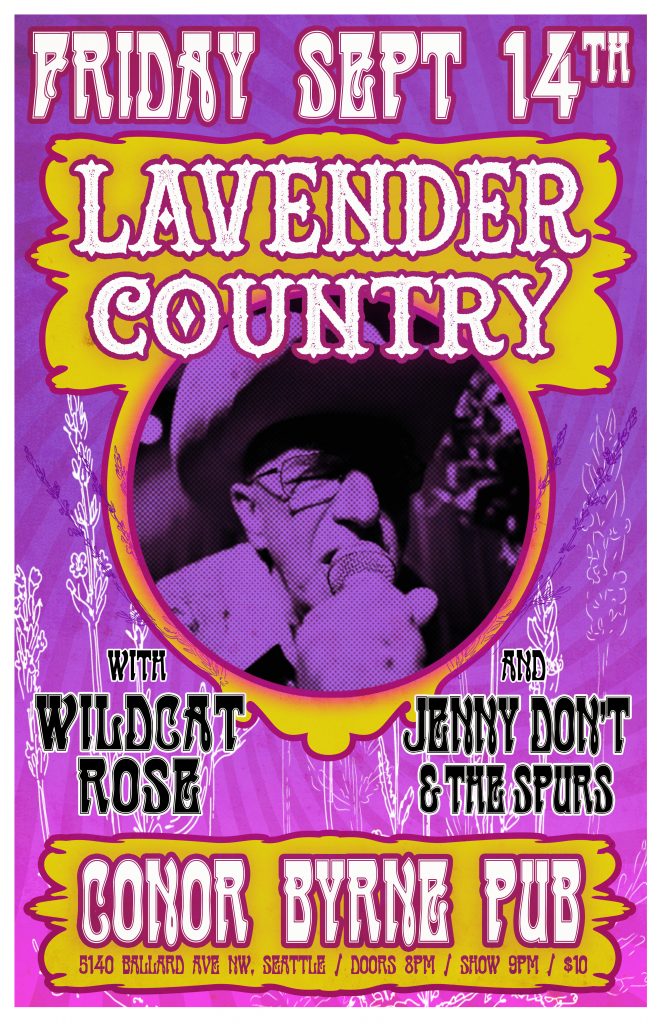