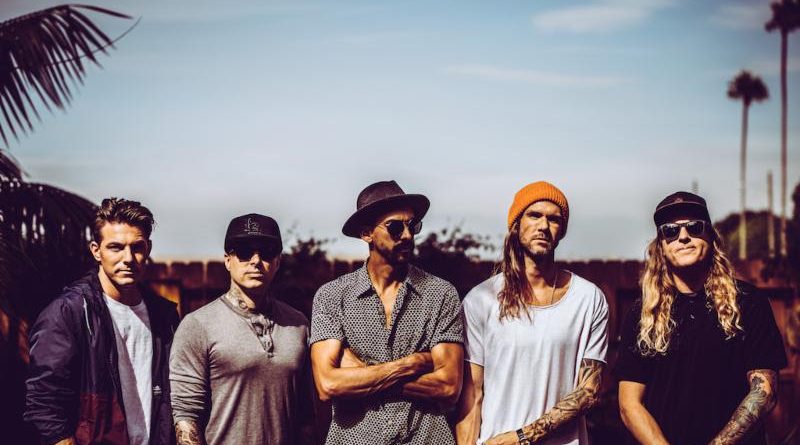 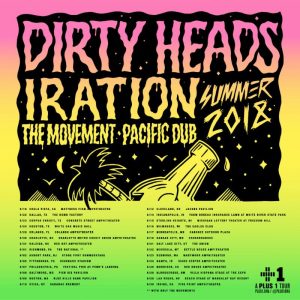 Southern California’s favorite pop/reggae/hip-hop band the Dirty Heads have announced an extensive North American Summer headline tour. The tour includes stops at amphitheaters across the country including famed venues like Red Rocks, Festival Pier at Penn’s Landing, The Stone Pony and more. The Dirty Heads will kick off the national run in Chula Vista, CA on May 18th. Tickets and on-sale details can be found here.
On this tour, the Dirty Heads will be partnering with the organization Plus 1, pinning $1 of every ticket sale to benefit the Natural Resources Defense Council (NRDC). With the help of Plus 1, Dirty Heads fans will be able to participate in positive change. NRDC covers a wide range of environmental work including Climate Change, Communities, Energy, Food, Health, Oceans, Water and The Wild. NRDC works to protect our seas from pollution and exploitation. The NRDC also works to protect our seas from pollution and exploitation – something that Dirty Heads feels passionate about. The band have also partnered with CID Entertainment to offer Fan Experiences on tour after a successful run in 2017. Dirty Heads Fan Experiences will once again feature a premium concert ticket, meet & greet, and limited-edition merchandise in addition to new perks such as an interactive game night with the band. To view Dirty Heads VIP Ticket details, visit:https://www.cidentertainment.com/events/dirty-heads-tour.

Dirty Heads recently revealed the official video for “Celebrate” , the second single off the band’s new album SWIM TEAM  (out now on Five Seven Music). Currently in the TOP 20 and racing up the charts at Alternative Radio, “Celebrate”juxtaposes joy and nostalgia with beguiling alternative pop and lyrical honesty. The emotional heart of the record, the song tells the story of a touring band living their dream while simultaneously longing for home and the families they’ve left behind. 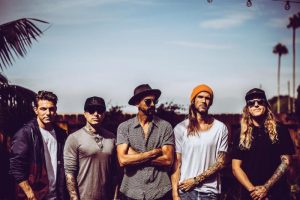