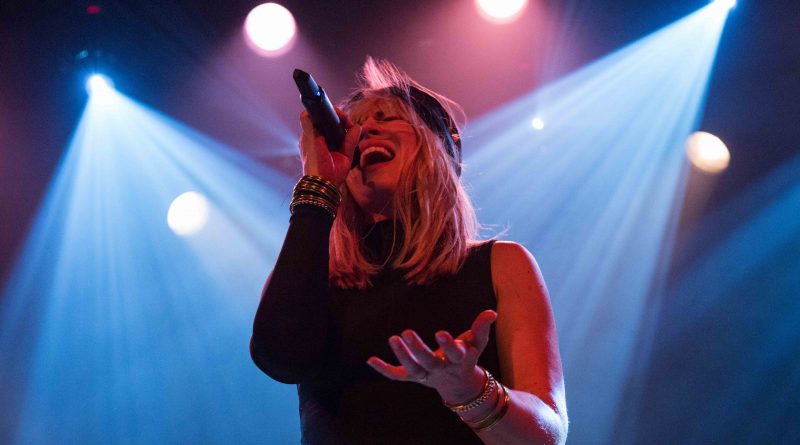 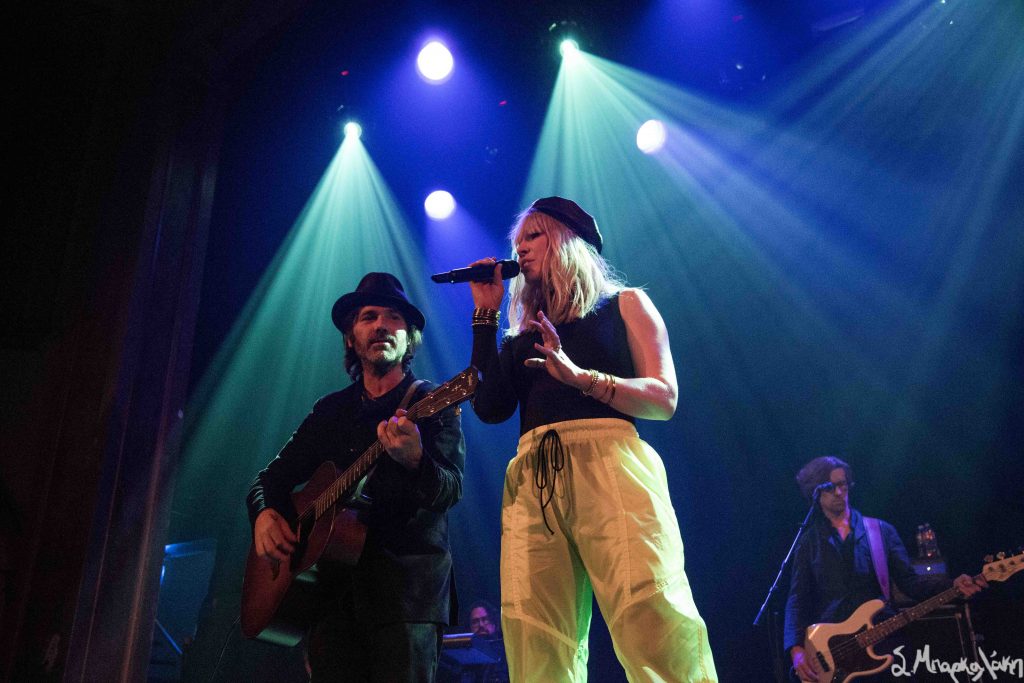 When we heard the news that Natasha Bedingfield was releasing new music and going on tour we were so thrilled she was stopping in Seattle. It has been nearly a decade since she released her last record and for someone who had such a huge career, selling 10 million albums, this seemed unreal. Bedingfield rose to prominence after the release of her debut, Unwritten, in 2004, and even further with her second, Pocketful of Sunshine. Her soulful voice and mixed pop and R&B tunes gave her a wide range of audience that was left always wanting more.

Bedingfield just released her fourth record, Roll with Me, and we didn’t know whether the night would be focused around those songs mostly or if she would bring back older ones. Loyal fans gathered at the Neptune Theatre happy to perhaps turn the clock back to another time in their lives. When it was time, she came to the middle of the floor and started the night with new track “Real Love.” The audience cheered to show their devotion to her and she smiled right back showing her appreciation. 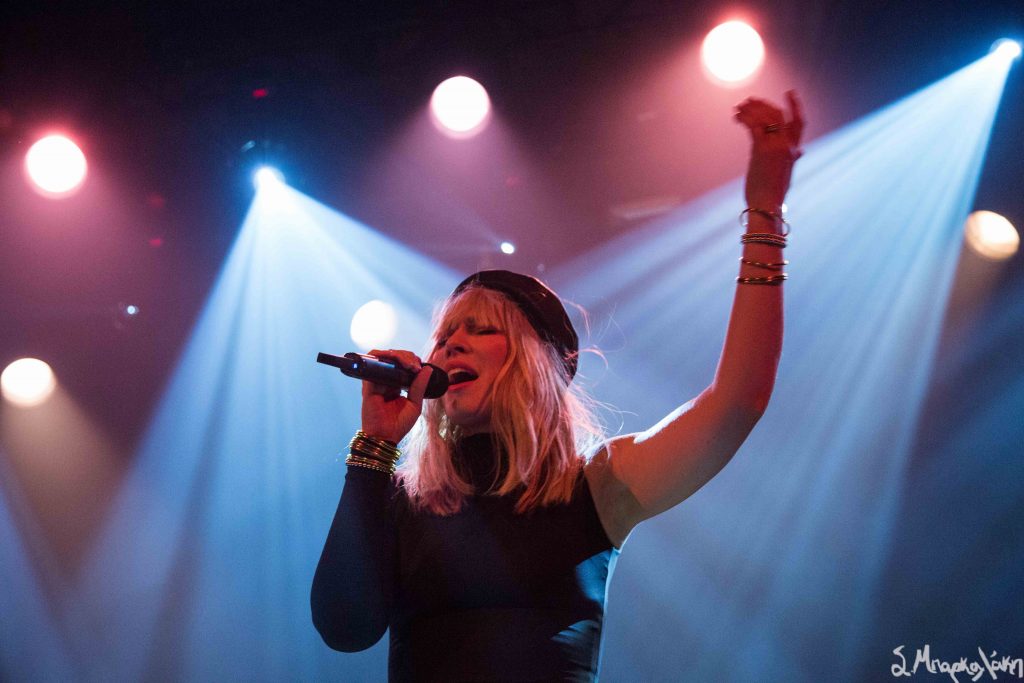 Her second song was hit “Pocketful of Sunshine” that got everyone to sing along and automatically placed us in a great mood. Hearing the track live was a really joyful experience as we sometimes joke about it but it’s a good one. She was warm and funny in between songs chatting with people and creating a very relaxing feeling. It seemed that we had someone join us in our living room singing some of favorite songs. The surprise of the night was that she covered a few songs, including Coldplay‘s “The Scientist,” and a powerful version of “Purple Rain.”

The audience heard all the hits they wanted including, “These Words,” “Single,” “I Bruise Easily,” and “Soulmate,” but also enjoyed some new tracks. She also gave a shout out to her brother Daniel, who paved the way before she became big, with a stripped down version of his hit “Gotta Get Thru This.” The sweetest moment of the night came when she noticed two young children on their parents shoulders in the front and walked over to talk with them. She asked them some questions and they shyly replied, the little girl told her that she liked “Pocketful of Sunshine,” and Bedingfield sang the chorus for her even though she had already played it. 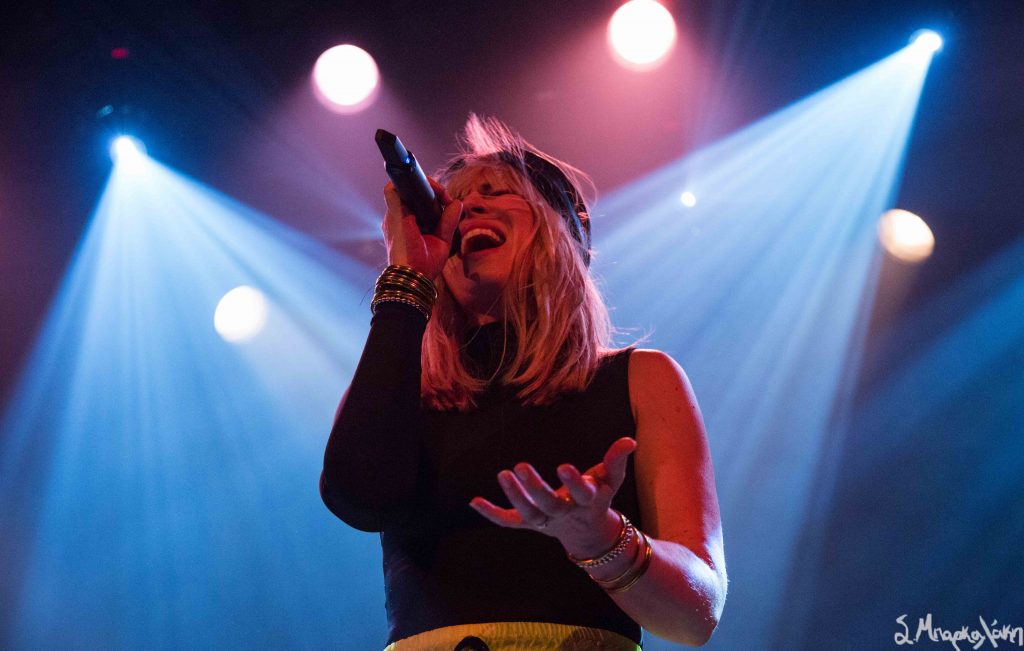 When she returned for her encore she played “Wild Horses,” acapella that showcased her powerful vocal ability, leaving the room silent as they attentively listened. The last song was a sweet “Unwritten,” that reminded us to keep being original and to keep writing our very unique individual story the way we were meant to. This was a great performance and a very well thought of setlist put together.