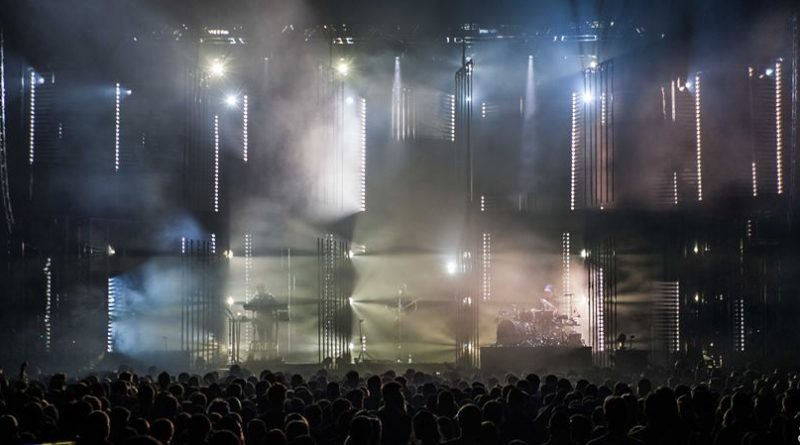 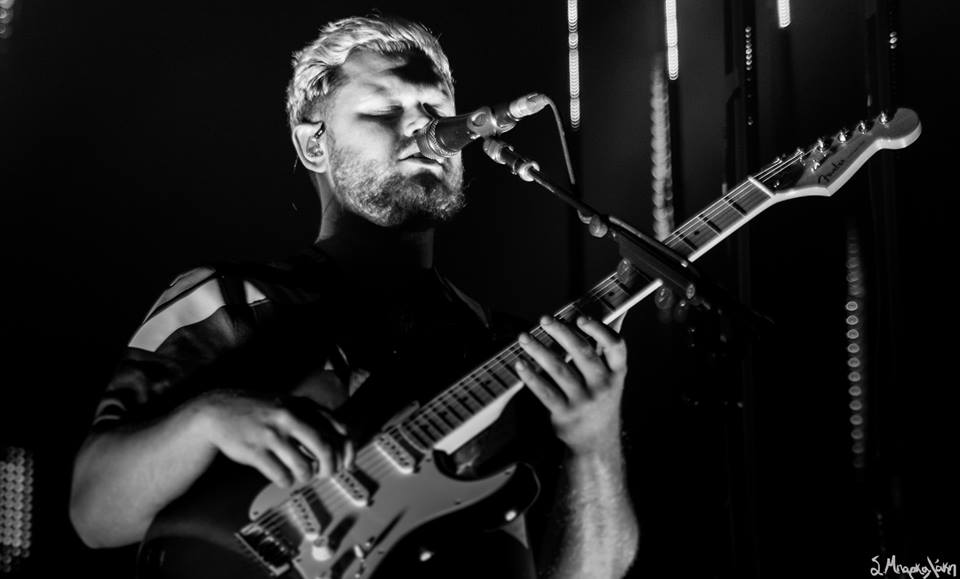 It had been a while since one of our favorite bands played Seattle and the night was finally here for alt-J. The English indie rock band was back in town to perform at WAMU Theater in support of their third record, Relaxer. After the release of their debut An Awesome Wave in 2012, they have established themselves as one of the most prominent acts in their genre. Their long instrumentals, ethereal melodies, and unique vocals have helped them stand out and continue to grow with every release.

Their opener Bishop Briggs, is one of our favorite new acts who we’ve been following closely the last year. The young artist has received a lot of deserved support from local station 107.7, most recently playing their Summercamp event back in August. Briggs’ live performances are fueled by her explosive choruses that leave you contemplating your whole existence. She performed her new single “Dream” for the first time at the show and it was as good as expected. Her climb to the top of new acts has not been an accident, her charisma is apparent when she takes the stage each time and we can’t wait until the next time she’s back. 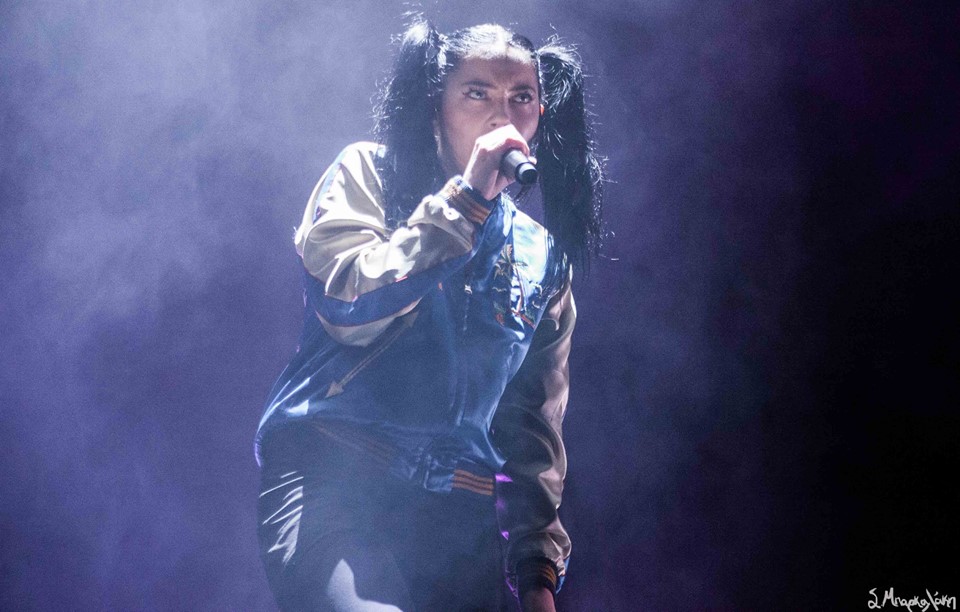 The stage was quickly setup for the main act and shortly after nine the lights went out, only to be followed by a magical lighting display for the rest of the duration. There is no doubt that their production has been planned carefully and you can clearly see it every time a song changes along with the lights. The trio took their places on stage wearing Seahawks jerseys to show their love for our city. The standing lights on the floor between them worked almost as a separate section dividing the stage in three different parts.

Gus Unger-Hamilton stood on the left side playing keyboards and providing vocals, Joe Newman took the middle, singing lead and playing guitar, and drummer Thom Sonny Green was set up on the right. As the night progressed, so did the lights and as we moved towards the front of the house it was obvious that is where we should be standing to witness the whole picture. 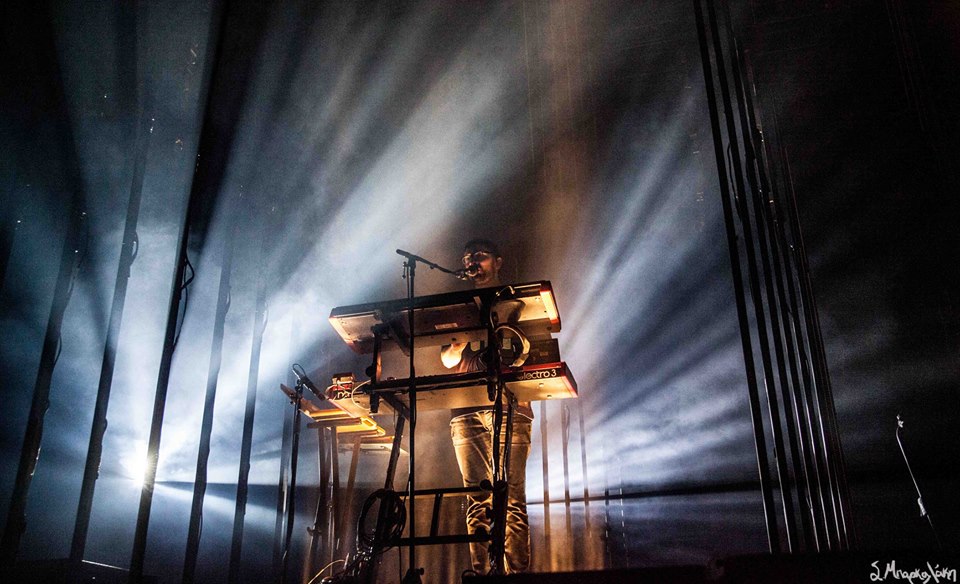 These guys put on an extraordinary show that keeps us intrigued every moment marrying their sound and live production perfectly. The night ended with an intense “Fitzpleasure,” that was accompanied by an incredible array of lights dancing perfectly to the music. As soon as the show finished we wished for them to come back soon to experience their next masterpiece and what that will bring.