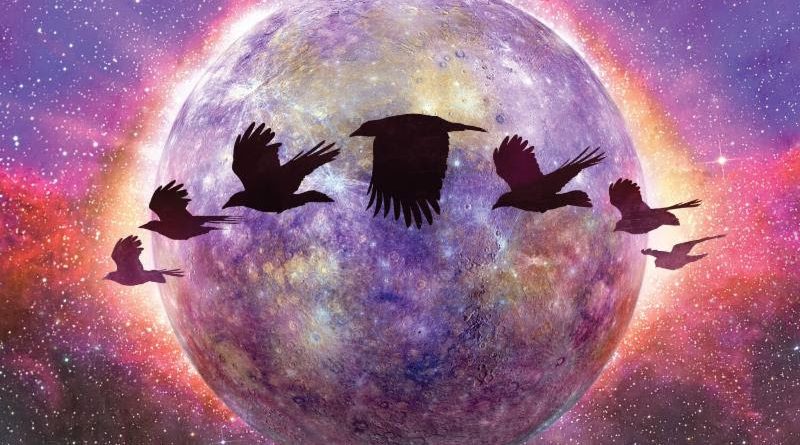 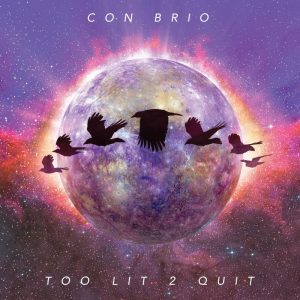 Con Brio, the San Francisco funk-soul septet known for their acrobatic, adrenaline-fueled live shows in clubs and festivals all over the world, have released their first music video, for the single “Too Lit 2 Quit,” off their new full-length, Explorer. Check out the premiere on PopDust.

The song “Too Lit 2 Quit” draws inspiration from the songs of MC Hammer, the legendary Bay Area rapper who—in what was a total surprise to the band—came out to see Con Brio live in San Francisco in 2016, and spent their entire set tearing up the dance floor.
The music video, created from live footage of the band’s shows during the first half of 2018, was designed to give viewers the feeling of being up close at a Con Brio show. “Even if you’re just watching at home, hopefully we can help put a little pep in your step for the day,” says singer Ziek McCarter.
In a time of division and turmoil, Con Brio is committed to uplifting all who hear their music. Their songs draw from several eras of funk, soul, R&B and pop, but always overflow with energy and confidence, which McCarter hopes will carry over into listeners’ daily lives. “The world feels crazy, and life is really hard for a lot of folks right now,” says McCarter. “We just want to create as much positivity as possible.”
Explorer is Con Brio’s hotly anticipated sophomore LP, a follow-up to their critically acclaimed 2016 debut Paradise. Showcasing a newly layered, contemporary production style, the record represents an impressive leap for the group PopMatters calls “the best new live band in America.” Afropunk gave Explorer a rave review, noting, “This is an album about trying to find the joy in life when the world is a slowly spinning dumpster fire. I didn’t realize how badly I needed this … but Explorer may be the most essential pop record of summer 2018.” Singles “Heart-Shaped Box” and “Body Language” premiered in Billboard Magazine and Consequence of Sound, respectively.
Con Brio Northwest Tour Dates
11/17 – Seattle, WA – Neptune Theatre
11/18 – Portland, OR – Crystal Ballroom