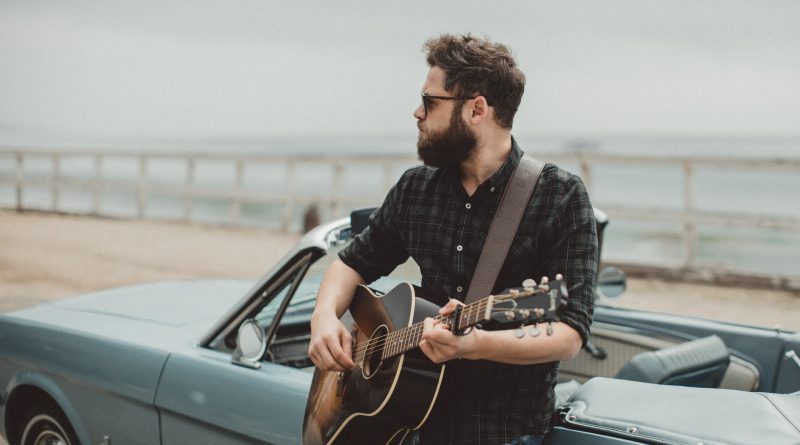 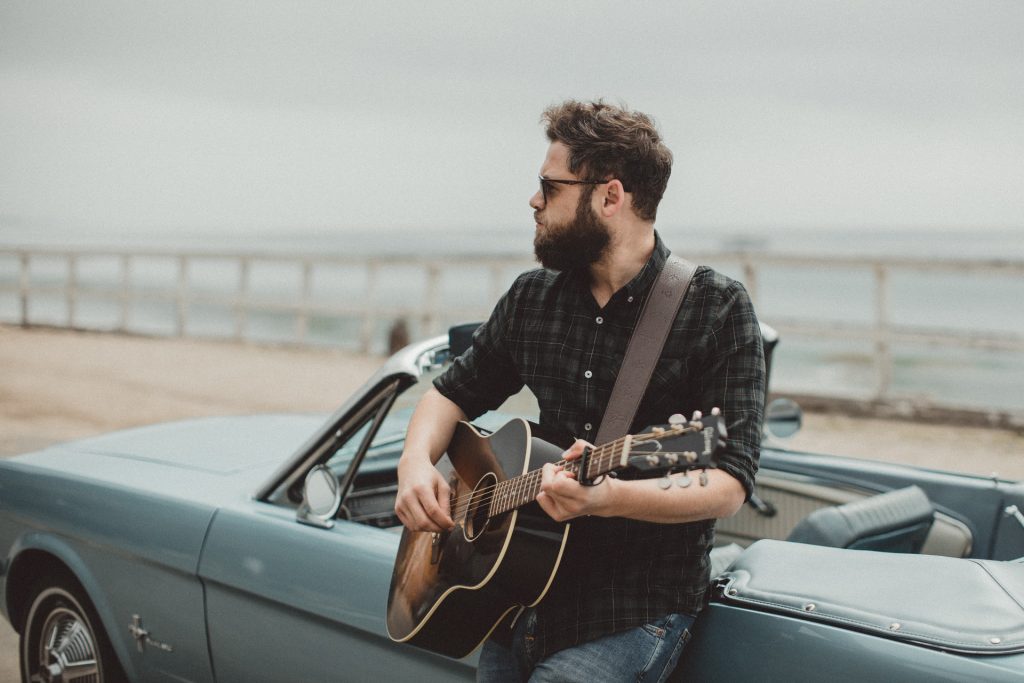 In support of his upcoming album Runaway, out August 31st, British troubadour Passenger (Mike Rosenberg) has announced the North American leg of his international Fall tour, starting October 13th in Nashville and finishing on November 6th in Los Angeles. Tickets are on sale now, with the pre-sale tickets selling out within hours. Prior to his headline tour, Passenger will also play a slew of summer festivals across Europe and North America, including his first appearance at the Newport Folk Festival on July 29th. He’ll be performing solo at all shows (dates below).

Never one to forget where he came from, Passenger has spent the last few weeks busking across Europe to massive crowds (check out his Instagram page for photos from each city) following the release of lead single, “Hell Or High Water.” The single’s epic video already has almost 6 Million YouTube views, and the song was #1 Most Added at Triple A Radio upon its first week, and #1 most increased in its second week.

A full list of Passenger’s tour dates can be found below.