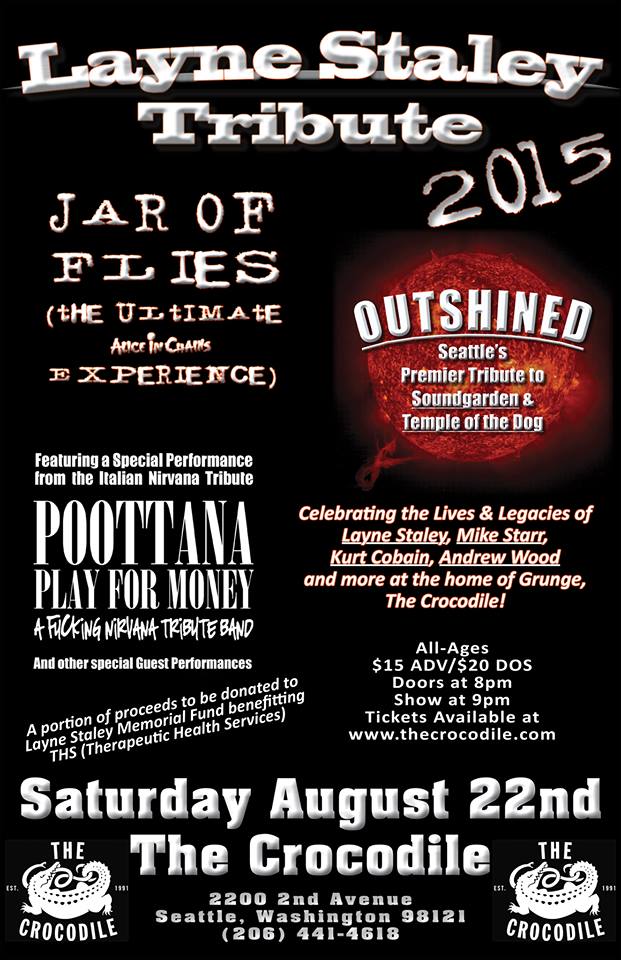 On Wednesday, March 30th at Seattle’s Triple Door, South Africa-born and now Seattle-based singer-songwriter AMANDALA will be celebrating the release of her new CD, Far & Wide. The new CD was co-written and produced by award-winning producer Jonathan Plum and recorded at London Bridge Studio. AMANDALA, a conservatory trained and multi-instrumentalist, with a very unique voice draws on influences such as Bjork, Radiohead, Pink Floyd and John Tavener. Andrew Joslyn, violinist for Macklemore and Davey Brozowski (traveling drummer for Modest Mouse) are two featured contributors to the album. At The Triple Door, she’ll perform with a world-class group of players, including a full band with strings to re-create the magic and beauty of the music AMANDALA and Jonathan spent almost a year collaborating on. The night promises to be very special.

For a taste of three songs from AMANDALA’s Far & Wide CD, which will be available for the first time at the show, preview tracks can be streamed exclusively via AMANDALA’s website here.

Opening for AMANDALA in a rare solo performance will be Trey Gunn, the world-renowned former King Crimson guitarist, Chapman Stick & fretless bass master, known for his musical storytelling and jaw-dropping performances. Originally from Texas, Trey has settled in Seattle and currently runs his own media label (7d Media), while dividing his time between solo work, his projects TU, KTU, The Security Project, 3Below, Quodia, film/TV scoring, and coaching fellow up-and-coming musicians in the creative process. He travels the world so often that seeing him play in Seattle is unique. For fans of progressive rock and top-of-the-line guitar playing be prepared for a wild and compelling night of music.

More information on the event can be found below.