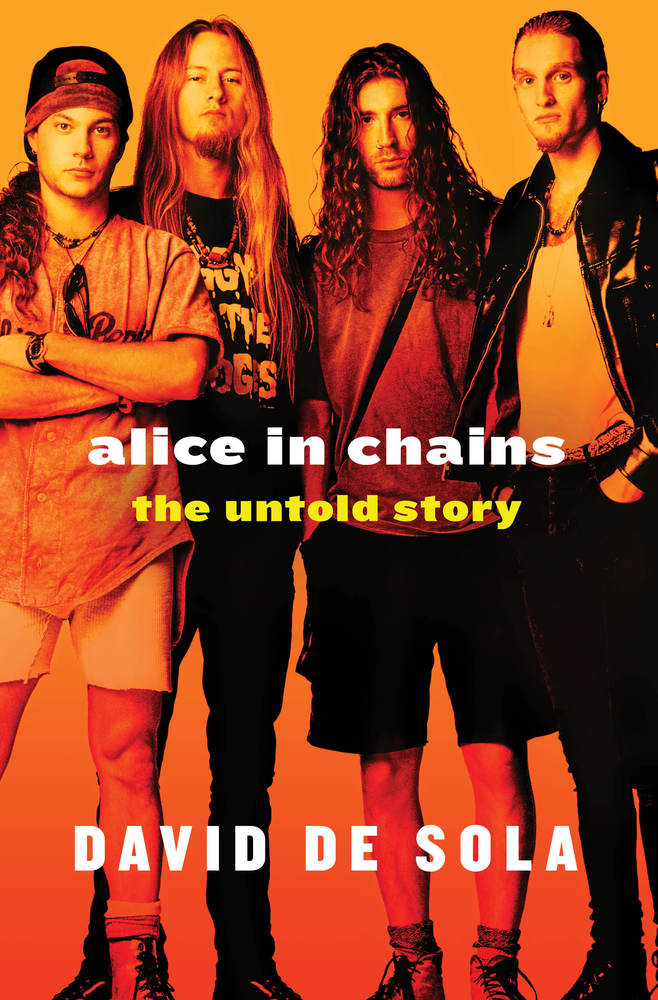 Early February at the Tacoma Dome just got even better. Black Sabbath will be there on February 6 and now AC/DC has announced the next leg of their Rock Or Bust Tour will kick off in Grit City making that one hell of a week in the south sound. The concert is scheduled for Feb 2, 2016 and although no word was given about the opening band yet, Vintage Trouble opened of most dates worldwide during the last run. Really hoping it’s them for this run too!

Tickets on sale December 19th at 10AM HERE