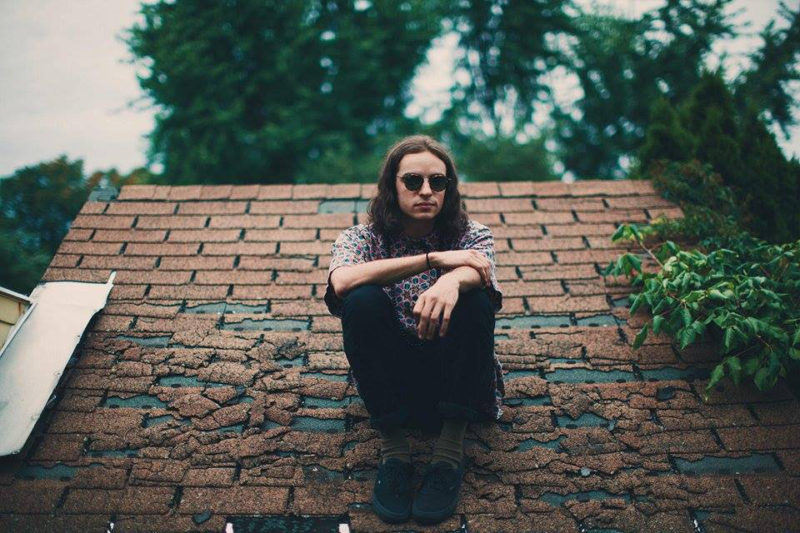 New York’s Zuli is one of the best steadily rising stars in contemporary psych-pop music. Spearheaded by singer-songwriter Ryan Camenzuli, the band is notable for their postmodern take on pop and rock music, which seems indebted to everything from trip-hop to neo-psych acts like Yeasayer. They’ve been described as the act that’s going to change the indie pop game, and listening to tracks like their big single “Forget My Name,” it’s not hard to see that happening in the near future.

Zuli is currently in the midst of their first ever full United States tour, and we were lucky enough to have the chance to speak to Camenzuli ahead of their April 3rd performance at Seattle’s Vera Project, opening for Glass Frames, with additional support from the likes of Wall of Ears and Coma Figura.

NWMS: Where did you grow up?

I was born in Battery Park City, but grew up on Long Island in Baldwin Harbor.

What did you want to be when you were a child?

I’m pretty sure I wanted to be a professional skateboarder.

What music influenced your childhood?

I was really big into classic rock. I remember seeing Tommy by the Who and needing to get an electric guitar.

When did you start playing? Writing?

I started playing classical piano when I was 6 years old and picked up the guitar around 11. I didn’t really start writing until high school when I started getting into current bands.

When did you decide you wanted to pursue music as a career?

Right around the time I wrapped up high school.

Do you write as a band or alone?

I write everything on my own and then work out some of the kinks with the band.

How was the experience for recording Supernatural Voodoo?

Supernatural Voodoo was really interesting since it was the first time I wrote and recorded an EP by myself. Definitely a learning experience, but overall necessary in helping me figure out what I wanted to do musically.

Are you currently writing material for a full-length?

Yep, about halfway through. My guess would be that’ll be out next year.

How is the tour going?

Really well! Playing with a lot of great bands and meeting a lot of really supportive people. Also learning a lot since this is my first full U.S. tour.

What was one thing you brought with you that you absolutely needed to remind you of home?

I brought my pillow! Which I accidentally left in LA… *laughs*

What song are you enjoying the most playing live at the moment?

The new material is definitely a lot of fun. Since it’s not set in stone we get to play with it a bit live and change it around every night which is really fun.

Hobbies outside of music?

I’m big into Kendama, which is this Japanese toy, kind of like ball in a cup. A lot more skill involved, though. You should look it up, it’s a pretty great way to kill some time.

Tell me something interesting about yourselves that you don’t really mention in interviews.

I work on a food truck part time at home. *laughs* Not a bad gig; pretty fun actually.