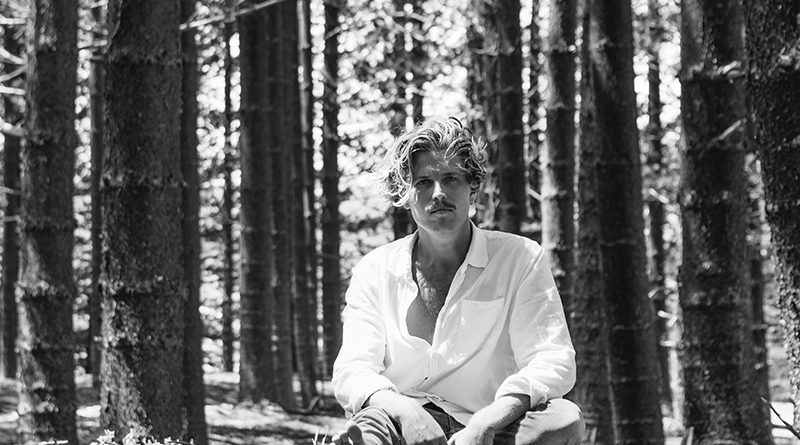 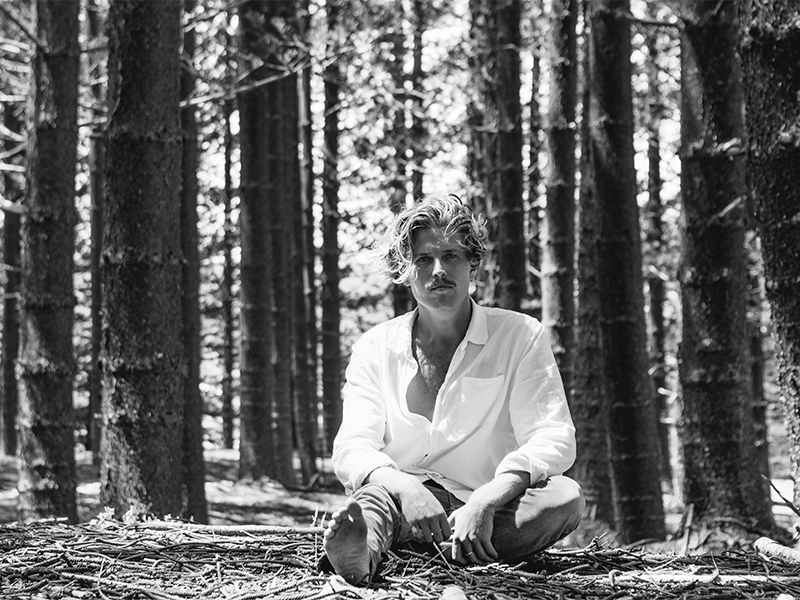 Ziggy Alberts to perform at The Crocodile on September 11th

STG Presents Ziggy Alberts at The Crocodile on Wednesday, September 11, 2019.

Ziggy Alberts is a singer-songwriter who gives new meaning to the term independent artist. At only 24 years old he has released five records, started his own label Commonfolk Records, played sold out tours across the world, and his music has effortlessly amassed millions of listeners, worldwide.

Musically Ziggy’s folk hewn sound has raised comparisons to the likes of early Ben Howard or Jack Johnson. Like these contemporaries, Ziggy creates honest and personal music that explore his relationships both with others and the planet – a subject close to Ziggy’s heart as a surfer and environmental enthusiast.

In 2018, Ziggy released his fifth record Laps Around The Sun which was premiered on Billboard Magazine and was ‘Feature Album of the Week’ on triple j. In the first week after its release, the album charted to #2 on the ARIA Australian Artist Album Charts, #6 on the ARIA Digital Album Charts and #9 on the ARIA Albums Chart. In the 2018 triple j Hottest 100, Ziggy landed two spots as a first-timer in the countdown; #37 for Love Me Now and #42 for Laps Around The Sun.

2018 also saw Ziggy embark on his Laps Around The Sun World Tour, where he officially sold out all 37 dates before the dawn of the AU/NZ leg (26,500 tickets). On this leg, Ziggy played his biggest headline shows of his career to date; starting in Melbourne to a crowd of 5,200 people at Festival Hall, 2,200 people at the Roundhouse, Sydney and; 2,800 people across his Brisbane and Byron Bay shows.

2019 is set to be Ziggy’s biggest year yet, as he continues on his world tour playing shows in Europe, UK, North America and South Africa.12