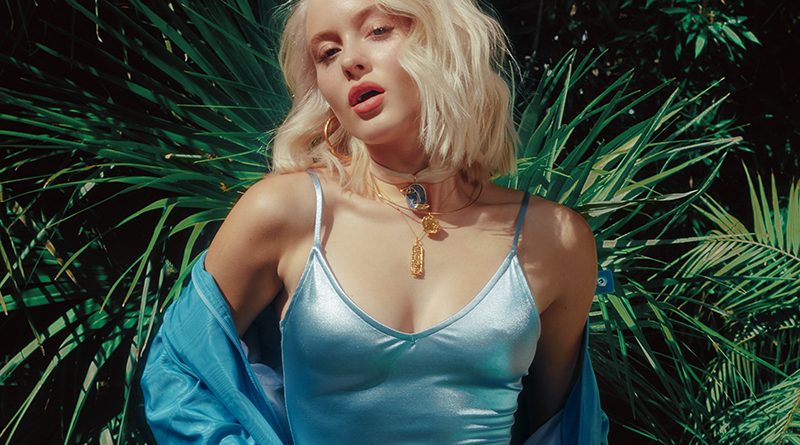 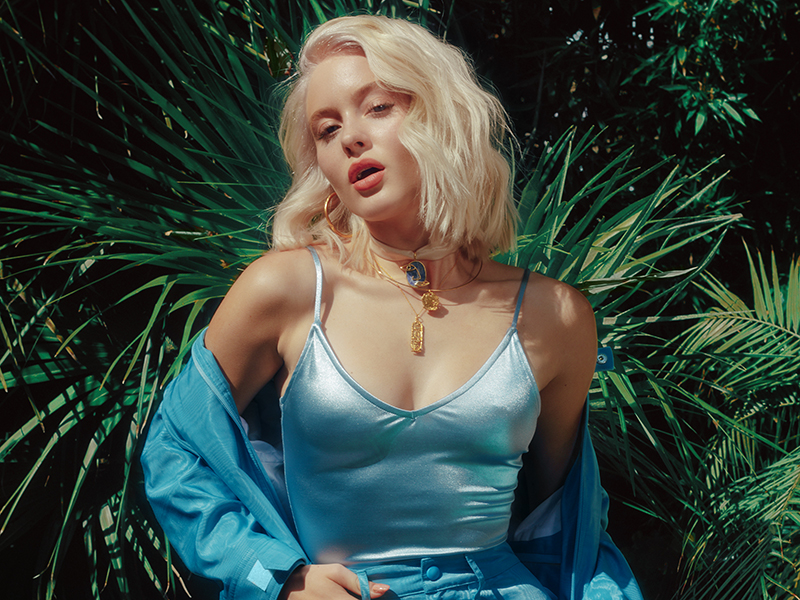 Zarra Larsson coming to The Neptune Theater on September 17th

STG Presents Zara Larsson at The Neptune on Tuesday, September 17, 2019.

Zara’s most recent single “Ruin My Life” continues to heat up at a rapid pace. Showing no signs of stopping or slowing down, it clocked over 182 million streams and counting as well as 28 million YouTube/VEVO views for its cinematic music video within just three months. Paper described it as“anthemic,” and Cosmopolitan put it best, “If one thing is certain, it’s that Zara Larsson’s new single ‘Ruin My Life’ slaps.”

Every once in a while, a woman comes along and flips everything upside down. When it comes to pop music, Zara Larsson is that woman. The 21-year-old Swedish singer and songwriter quietly ascended to the forefront of modern pop with undeniable talent, uncompromising attitude, and unbelievable songcraft. As a result, she made history. Her RIAA gold-certified 2017 full-length, So Good, holds the distinction of being “the second most-streamed debut on Spotify by a female artist ever,” eclipsing 5 billion streams. Among a bevy of smashes, “Ain’t My Fault” went gold, “Lush Life” went platinum and “Never Forget You” went triple-platinum. Among numerous accolades, she has won favorite Swedish Star at the Nickelodeon Kid’s choice awards 2016, 2017 and 2018! She also landed best newcomer and worldwide act at the 2016 MTV EMA’s. She notably took the stage at the 2017 Nobel Peace Prize Concert to perform “Symphony” alongside Clean Bandit. Meanwhile, she achieved four Swedish Grammi Awards, (2018) namely “Best Song,” “Best Album,” and “Artist of the Year” Snagged spot’s on TIME Magazine’s “30 Most Influential Teens of 2016,” Billboard’s “21 Under 21” of 2017, Maxim’s Hot 100 of 2018. Additionally, she has received nominations at the Teen Choice Awards, MTV VMAs, and more.