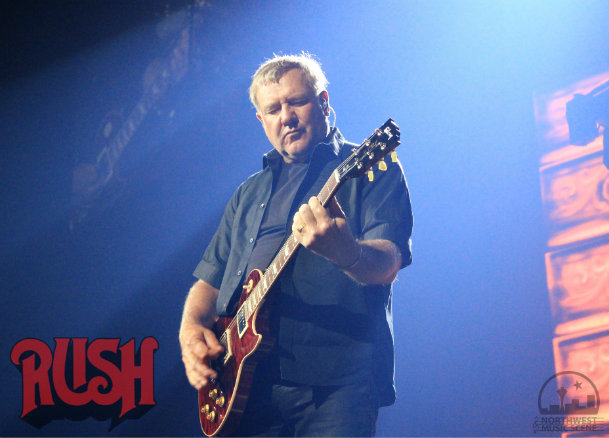 The release follows the trio’s flurry of music beginning in October with the release of Mixtape #9, and several roaring singles including “We Made It” feat. Lil Eddie, “Sin City,” and “Catch Me” with Flux Pavilion feat. Naaz. Blood For Mercy is the culminating debut project for what has so far been a stellar career for the ambassadors of Amsterdam trap music. They will also be releasing a new video for “In My Room” with DJ Mustard featuring Ty Dolla $ign and Tyga on Monday, November 23rd.

Yellow Claw will be embarking on an international ‘Blood For Mercy Tour’ in support of the new album. They will be kicking off the first leg on November 25th in Hasselt, Belgium and wrapping up in El Torino, Chile on December 5th. The second leg and first headlining US tour will begin on December 9th in Eugene, OR and carry on through March. Tickets are moving quickly and can be purchased here. Both San Francisco dates have already been announced as sold out. The tour will be making two Pacific Northwest stops, stopping by the McDonald Theater in Eugene and the Showbox SoDo in Seattle.

The journey leading up to the album began in Amsterdam’s world-famous club scene. After establishing themselves as the nation’s foremost connoisseurs of the new wave of electronic music in their country, Yellow Claw continued to awe global audiences delivering unprecedented performances at Madison Square Garden opening for Skrillex and Diplo’s Jack Ü, and festivals like Tomorrowland and EDC Las Vegas. The centerpiece to a banner year, Blood For Mercy showcases the expansion of the Yellow Claw empire from the launch of their clothing line to their Barong Family record label. Check out the new album below.