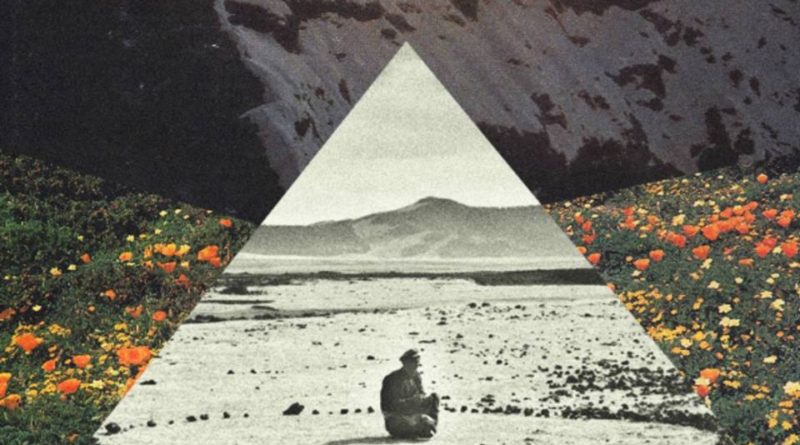 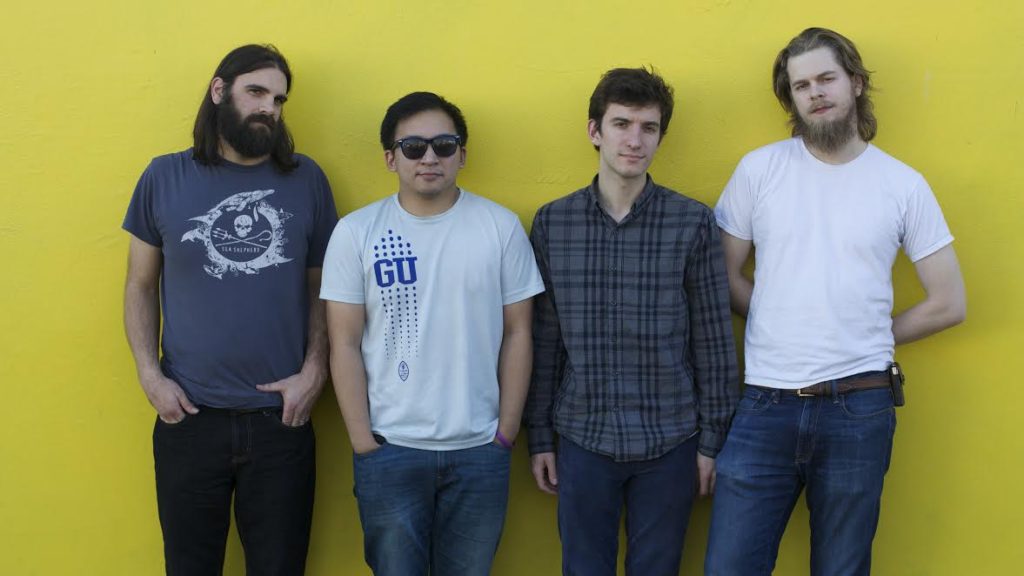 The Daisy Strains is an indie psych rock band based in Seattle that was formed a little over a year ago in October of 2015. Even though they are fairly new they’ve been very proactive in making the art that they are passionate about. Their new album, Scenic Routine is set to be released on November 26th at Columbia City Theatre in Seattle and today we are going to premiere the title track from the album on Northwest Music Scene. You can get more show info at the Facebook event page HERE and make sure you listen to the title track from the release, located at the bottom of this page.

Over the last year, the band has been creating buzz and established a presence playing a ton of live shows all over Puget Sound, including up in the far left corner at The Shakedown in Bellingham, in Ballard at Sunset Tavern, and also at The Tractor in Ballard. We included the band in our 100 Bands in 100 Days local showcase and in that piece we said “Fans of The Replacements might want to make mental note of this band and look out for them; while they have a sound of their own, it is reminiscent of the legendary Minnesota alt-rockers.”

Scenic Routine was written during a period of minor depression and underemployment. The upbeat tune deals with the repetition that accompanies a lack of purpose and unwillingness to get out of bed and make a change. No change is needed, the song seems to argue. All that is needed is a slacker affirmation. A determination to keep taking it easy.

You can follow The Daisy Strains on Facebook, and check out their music available for streaming and download/purchase at thedaisystrains.bandcamp.com.