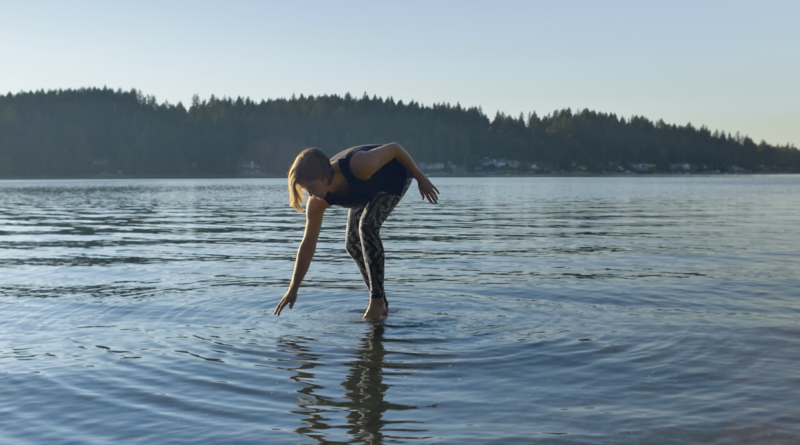 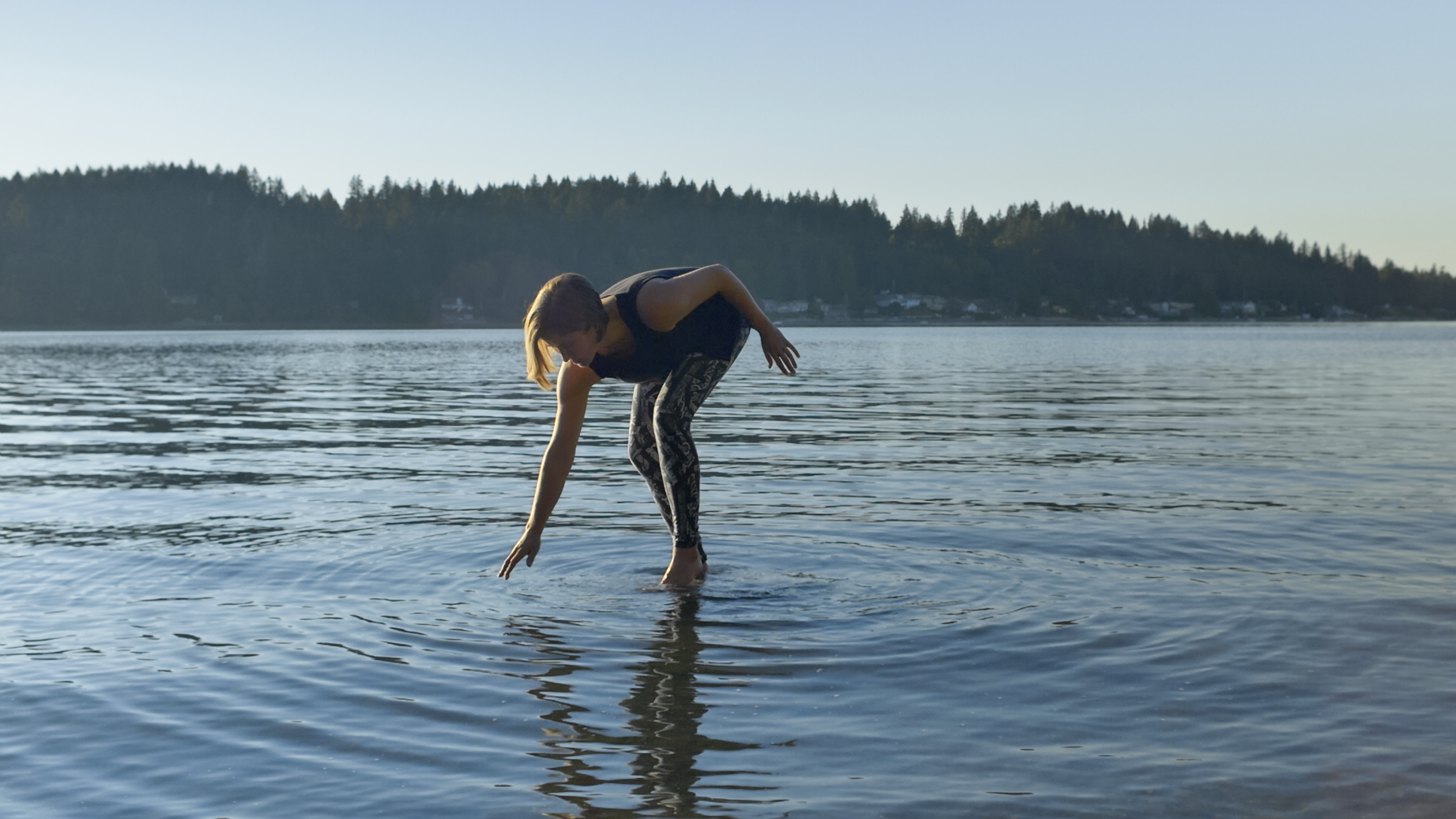 Ever since they joined forces in 2012 under the name Cavegreen, the conjoined efforts of Eleanor Murray and Gianluca Bucci have proven to be some of the most creative and immaculate songs to come out of the ever-fertile Olympia music scene in recent years. While Murray, an accomplished solo musician and songwriter, lends her many talents to the duo’s songs, performing the bulk of the instrumentation and production, the music of Cavegreen is a noticeable, but wholly welcome departure from the sound that fans of Murray’s solo material might have come to expect from her up to this point.

Like the bulk of the material on Vita Lucida, there’s a lot to unpack on the album’s second advanced single, “Sun.” A soft, somewhat effacing introduction — largely dominated by a minimal, hypnotic quarter-note kick drum groove and Murray’s wistful and reverb-soaked vocals — steadily builds into a massive, forest-spanning display of overdubbed vocals, polyphonic string synths, and colossal tribal drums. The track has an awe-inspiring splendor and sense of scope that rivals any contemporary major label indie band’s new car commercial-ready radio smash, but the vibe Cavegreen conjures with this single and many others on the album is vastly different from that of their indie pop contemporaries.

Fans of modern dreamy, evocative synth music are just as likely to be enamored by this song as fans of the sort of psychedelic, hazy pop music that dominated the online underground around the turn of the decade (think early Purity Ring, Washed Out, John Maus), and the heavy use of tribal drums gives it a subtle worldbeat influence that may appeal to fans of the likes of Yeasayer and Animal Collective when they’re at their most worldly.

For its release, “Sun” has also been paired with a music video that takes the Cascadian feel of the song by itself and amplifies it that much more, with shots of Murray in a forest embracing the beauty of nature matched with crisp and artfully-shot sights of rivers, trees, and the sky on a gloomy evening. You can watch the music video for “Sun” below. Be sure to be on the lookout for Cavegreen’s debut album when it releases in February 2017, and if you’re headed to the Treefort Music Fest this year, don’t miss out on Cavegreen. You can pre-order the album via the band’s website.