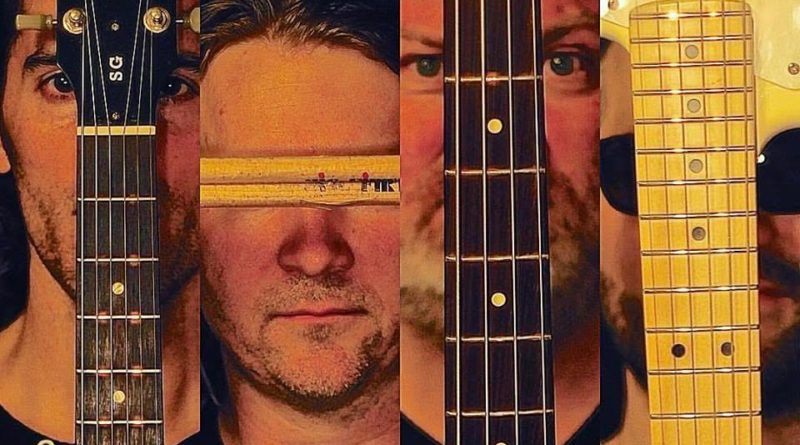 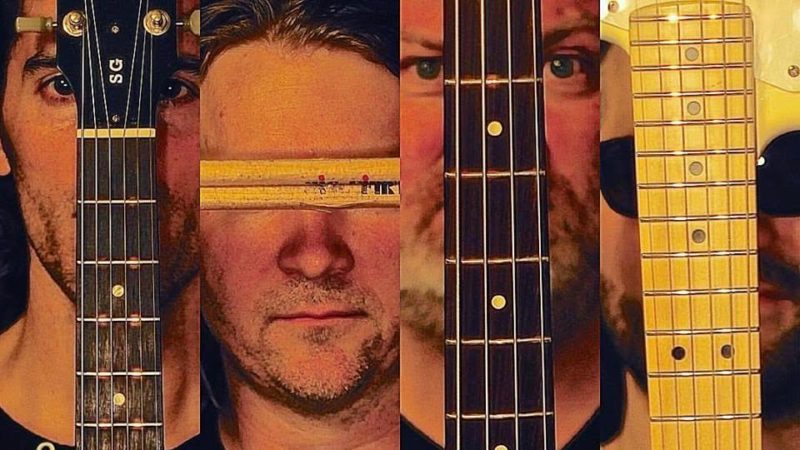 Helping keep Seattle’s summer releases hot and exciting, rising Seattle rockers Wes Sp8 & The Apollo Proxy will be releasing a brand new single, titled “Gold Mind,” on May 27th at their next show, as part of the Northwest Folklife Festival on the Vera Project Stage. However, to tease towards new material from this fresher face in the local scene, the band has released a live, in-studio version of the single where the band sounds no less hungry and vigorous than you’d want them to sound on record.

With punchy production making the drums and the guitars hit hard in the mix, and with Wes Speight’s dynamic vocals taking center-stage, you have a recipe for one of those in-studio performances where, even though it may be a session take and somewhat demo-quality as a result, between the guitar fills, the monstrous crashes, and the loud, buzzing electric guitar, the drive and velocity will likely keep it in steady rotation throughout your morning. With Speight and co. gaining prominence in our local scene, the demand grows for songs with fire and chemistry among each member, and going off of this live version, this single seems to provide just that.

Watch the in-studio performance of “Gold Mind” below, and be on the lookout for the band’s performance at Folklife for those of you going. You can find Folklife’s full performance schedule here.