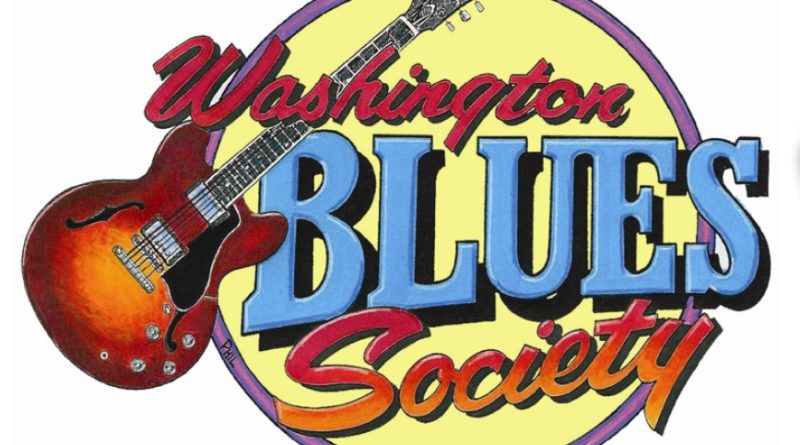 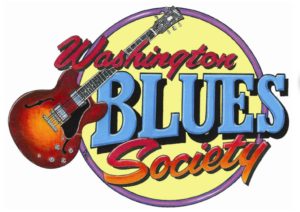 “The Washington Blues Society is pleased to return to the Kirkland Performance Center,” says blues society president Tony Frederickson. “We have a diverse set of nominees that include blues community veterans and newcomers.”

Frederickson also serves on the Board of Directors on the Memphis-based Blues Foundation and plays a key role in helping affiliated blues societies keep the blues alive in their communities. More information: www.blues.org.

Advance tickets: $25 for Washington Blues Society members, $30 for non-members, and $25 for seniors. Youth 15 and under free. Tickets: http://www.kpcenter.org. After the awards, the party will continue at nearby Hector’s Restaurant at 112 Lake Street South in downtown Kirkland. More information: http://www.hectorskirkland.com/) . The BB Awards is one of the most popular events on the Washington Blues Society’s blues calendar: it’s a great show and the music will continue at the exciting after-party (No cover!).

Check out all of the nominees HERE.